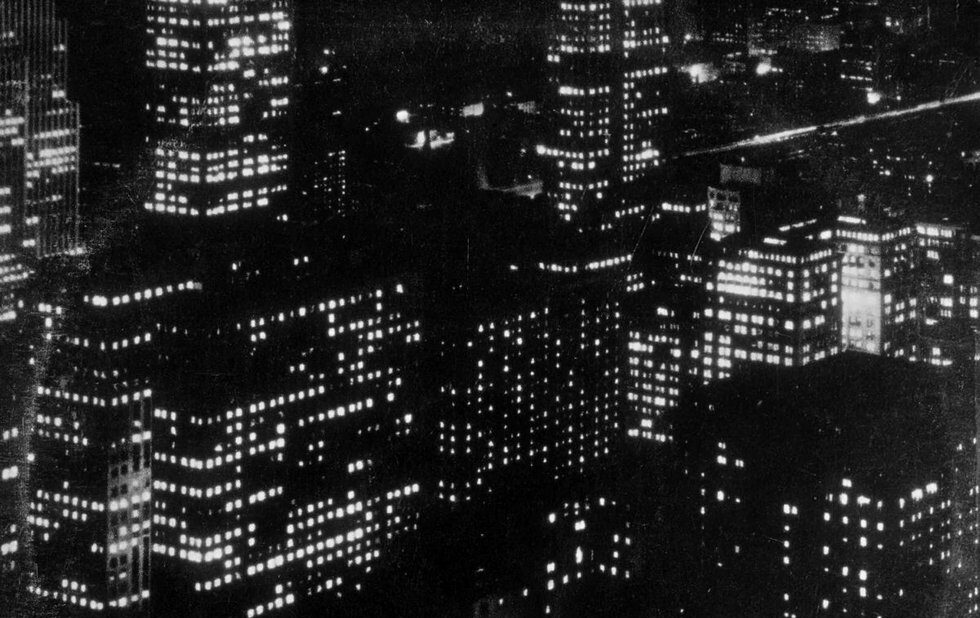 Timber Timbre seem to be slowly moving through various decades of music with each album. The Toronto band’s 2009 self-titled record felt like a ghost of the 1950s, 2011’s Creep On Creepin’ On delved into spooky 60s blues, and 2014’s Hot Dreams saw them subtly transition toward 70s R&B influences. Despite that varied trajectory, few would have predicted that Taylor Kirk’s experimental folk project would eventually mine early-80s synth pop and funk for inspiration.

The sonic shift on Sincerely, Future Pollution is unexpected and disorienting, but not nearly as drastic or awkward as you might imagine. It’s easy to picture how Kirk’s newest batch of songs would sound if you switched the synths for organs and the phase-shifted funk guitar licks for acoustic strumming. And as always, it’s Kirk’s distinctive echo-drenched crooning that takes centre stage no matter what instrumental embellishments surround it.

What’s a more significant change is the subject matter, much of which appears to be reacting to the disturbing rise of Donald Trump. Kirk’s not known for political commentary, but the dark absurdity of the recent American presidential election provides a suitably grim backdrop for his unsettling, atmospheric songwriting.

Some fans undoubtedly will bristle at the incorporation of drum machines, vintage synthesizers and cold 80s edges, but once the element of surprise dissipates, the new textures work well in context. David Bowie’s influence looms large, and there are gentle nods to Prince and Leonard Cohen’s 80s work. But Sincerely, Future Pollution still sounds distinctly like Timber Timbre, and stands up easily against their other albums.