With his syllable-cramming delivery and gritty beats, Tona isn't up on the trendy sounds of the city, but that doesn't mean he should be overlooked 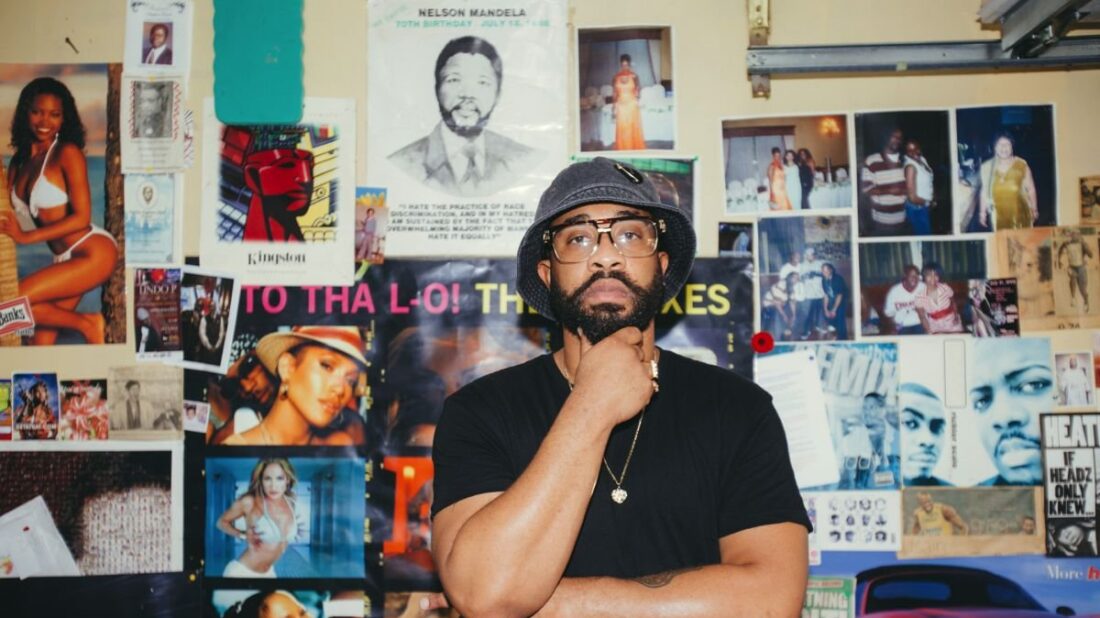 Scarborough MC Tona’s nimble baritone has been gracing Toronto’s hip-hop scene for over a decade. Despite his consistency and durability, he could still build a case for being one of the city’s most overlooked wordsmiths. As a member of the formidable rhyme collectives Freedom Writers and Naturally Born Strangers – the latter of whom he won a Juno with for Best Rap Recording in 2015 – Tona’s credentials as a skillful mic wielder aren’t in question. But he’s also an arresting and compelling solo artist, and fifth album Black Mirror picks up where 2016’s The Ivy League left off in proving that.

With his syllable-cramming delivery and gritty beats – this time entirely provided by established producer Memorecks – Tona is a decided outlier against the melodic vocal delivery and smoothed out ambient soundscapes that some would immediately associate with a Toronto hip-hop sound in 2018, and he seems to defiantly revel in the differences. “Over here we’re dumb focused/Came the closest to unleashing my magnum opus/Still get inspired off Dilla and Flying Lotus,” he rhymes on the low-end rattling The Shield.

Tona also builds on the diasporic connections he explored on The Ivy League’s Grime Date by reuniting with London, UK, artist Skripture on the futuristic bounce of Tomorrowland, one of Black Mirror’s standout tracks.

Additionally, War Child, the previously released initial salvo from the album, is a statement of resistance against a laundry list of societal ills as Tona continues to fuse and hone his battle-hardened flow with the social conscience of his group projects, insisting there’s “no redacting my sounds of Blackness.”