King Of The Beach (Fat Possum) 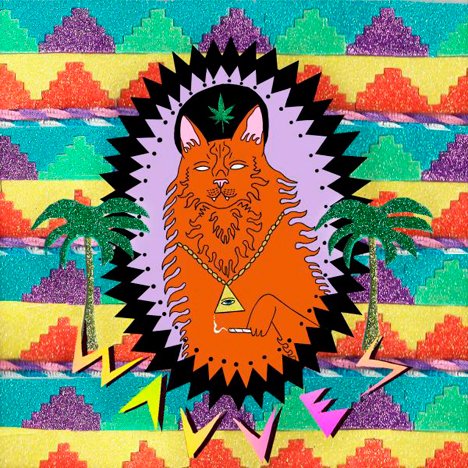 Few people expected Wavves latest album to be this good.

The San Diego act started out as the next big thing, but shambolic live performances, underwhelming recordings and onstage meltdowns quickly turned the buzz into backlash. In the blink of an eye, main man Nathan Williams went from being the future of rock to the butt of a joke.

It’s possible that he took the criticism to heart. Given his famously bratty demeanour, that’s unlikely. Regardless, the addition of a full band (he’s now working with the late Jay Reatard’s rhythm section), a proper studio and producer and some growing up have produced the album we hoped he had in him but didn’t believe we’d ever get.

Shards of digital distortion and self-indulgent instrumentals are pretty much gone. What remains is a novel reworking of the California surf punk formula. It seems all Williams needed was to get out of his bedroom and work with people who could channel his unpredictable, obnoxious energy.

Out in stores Aug 3, on iTunes right now.