With some new resources for her first album on Sub Pop, Natalie Mering reveals herself as an arranging genius, a master of atmosphere and an even stronger singer than we’d realized 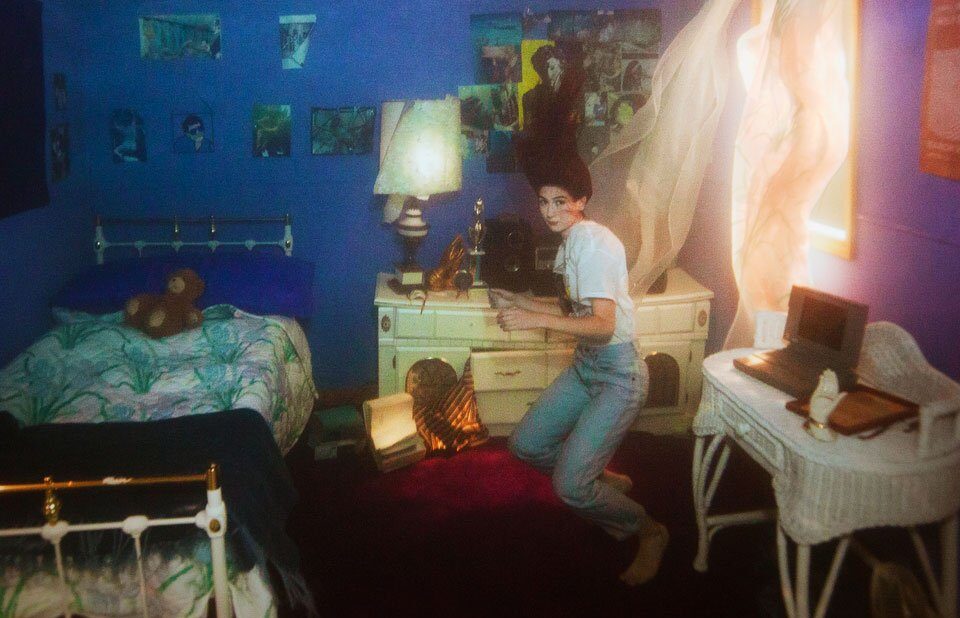 Give an indie musician some resources and the results can be staggering. You can’t help but think about that when listening to Weyes Blood’s phenomenal new album. Working with Sub Pop for the first time has bumped up production values considerably on her fourth record. In the process we discover that the Pennsylvania musician, also known as Natalie Mering, is an arranging genius, a master of atmosphere and an even stronger singer than we’d realized.

Titanic Rising is a leap forward for the self-described “nostalgic futurist,” yet Mering’s core musical gifts remain intact. Her voice holds you like a steady flashlight beam in a meadow fog. It evokes warm and hazy 60s pop-folksingers, specifically Karen Carpenter and Anne Murray, in its muscular steadiness that also brings to mind, for some of us, the reliable, resilient alto of the choir leaders at your childhood church.

And the 10 songs? Rock solid. Uncannily melodic, emotional and intricate. They flow like a river around rocks (it’s hard to avoid nature imagery when describing Weyes Blood), intuitively and at their own pressure and pace. Standout track Wild Time holds down the 60s-baroque-folk-pop end of things, while the low, slow Movies takes a turn toward Enya mysticism. Meanwhile, Everyday, with its uplifting choral chorus (and goofy video), makes space for Mering’s sturdy pop hooks and sense of humour. Do the strings get a little Disney-overblown by the album’s end? Kind of, but the dramatic finale also feels appropriate.

After all, the lyrics suggest that Mering is preoccupied by, among other things, fears of climate change and technology’s domination over our lives. “Stay away from the quicksand,” she sings on Something To Believe. So while the overall tone is soothing, the ambition and sense of gentle foreboding never lull you into complacent reverie. Things might not be okay – but it’s still possible to approach the day with a measure of calm. Titanic Rising is the perfect place to start.

Weyes Blood plays the Horseshoe on May 24. See listing.