I Look To You (Arista) 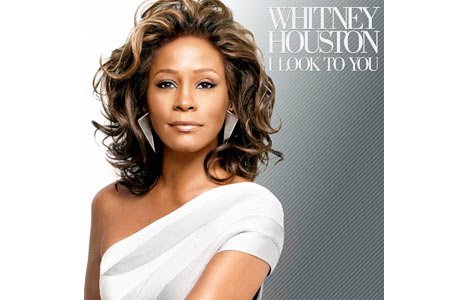 Judging from the early reviews, opinions about Whitney Houston’s much-hyped comeback album are largely driven by the listener’s expectations. If you’re hoping that her voice still sounds like the fine-tuned wonder of nature it once was, you’ll be disappointed. However, while she may sound a bit raspy here and there, and she can’t hit the same notes she once danced around, in many ways her newfound restraint suits a woman at this stage in her life, and the rough edges lend a sense of vulnerability to the glossy R&B production.

On the other hand, if you were hoping her journey to personal hell and back would result in a gritty and raw confessional, you’ll also be let down. Sure, some of the songs her all-star cast of collaborators have come up with play with themes of recovery and redemption, but did you really think she was going to be singing explicitly about kicking her crack habit?

If you let go of your preconceptions, what you’ll hear is a strong soul album by a mature singer who’s successfully channelling a lot of real pain in her music. And really, isn’t that the kind of record we should expect and hope for from Whitney Houston at this point in her life?