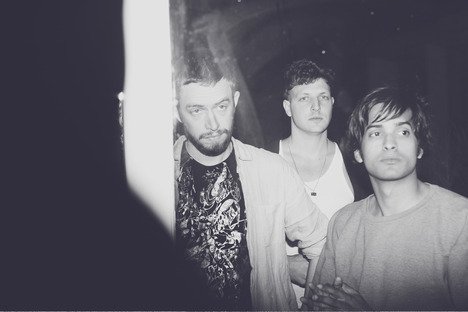 Who’d have thought the psych-folk pile, already teetering on the brink of over-saturation, would peak with Yeasayer’s second album? With the exception of opener The Children, which sounds like a forgotten Fever Ray track, Anand Wilder, Chris Keating and Ira Wolf Tuton have gone bigger, better and more cohesive.

Campy 80s synths are tempered by songwriting that’s so strong, you never feel the Brooklyn trio’s drifting toward parody. The echo-chambered ascents, descents and falsetto crescendos glue themselves in your mind, especially on highlight I Remember. O.N.E. hits harder with African rhythmic thumps that other bands are doing, just not this well.

Hopefully there’s still enough room on people’s psych plates for Odd Blood, a masterful follow-up that deserves to get into your ears.