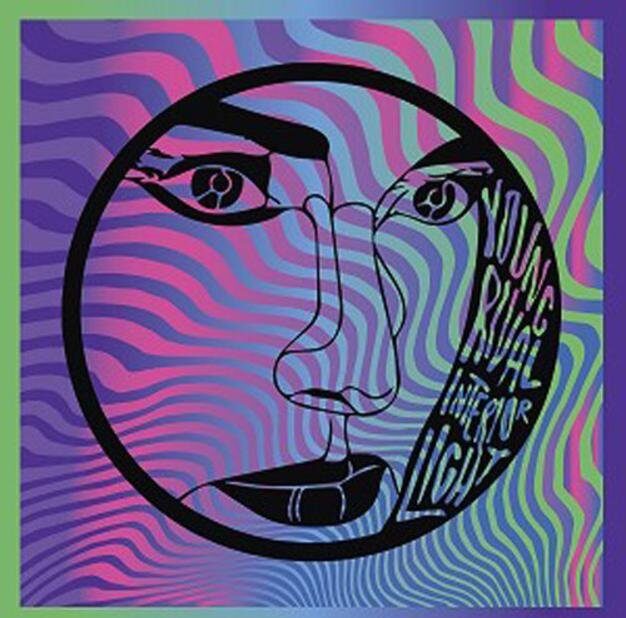 While recording their third record, Hamilton’s Young Rival kept throwing around the term “croon psych,” which they described as the sonic personification of “Sinatra dropping acid with Deerhunter.” That genre mashup is a pretty apt descriptor of Interior Light.

Frontman Aron D’Alesio already sang with charming bravado (listening to his vocals, you could imagine him grasping the microphone in one hand and swaying his head from side to side, eyes closed). but now there’s a fuzzy coating covering his vocals and the band’s guitar and drums, too.

Young Rival’s bread and butter has always been straight-up indie rock, so it’s refreshing to hear them explore beyond that – even if it at times makes for a disjointed listen.

Top track: Let’s Get Together

Young Rival play the Horseshoe on December 17. Win a pair of tickets here!