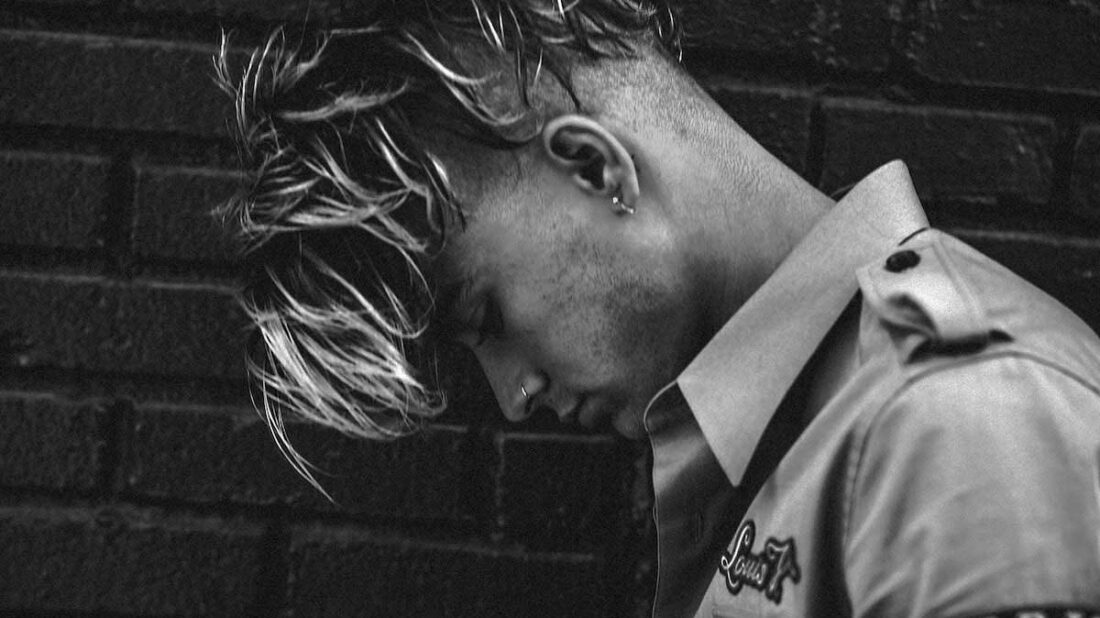 Zayn is a hard guy to stan.

Sometimes it seems as if the elusive 25-year-old pop star, who shrugged off teen idolatry as a member of One Direction in favour of melancholic global pop, does the bare minimum to maintain a modicum of smooth bops.

The roll-out for his much-anticipated sophomore album, Icarus Falls, was scattershot. He turned down high-profile magazine covers, pushed-back release dates and a haphazardly dropped singles with little promo. Whereas his former One Direction colleagues play the fame game – both Harry Styles and Niall Horan have cemented their status as solo headliners with world tours and talk show appearances in support of their respective debuts – Zayn has long been ambivalent about his heartthrob obligations. He remains the literal embodiment of “gotta Zayn,” an online lingua franca  that found currency following his abrupt departure from One Direction in 2015 in the middle of their world tour.

Zayn’s enigmatic charm – what keeps me coming back for more, even when he frustrates me with his seemingly stoner-gamer work ethic – is how he deconstructs artifices we still uphold in our male pop idols. Those smooth bops, sung to a mostly female fan base, are tailor-made for introverts cognizant of nerdy references to Super Mario Bros and Men In Black, but also question gendered behaviours we lean upon when chasing falling-in-love highs.

His debut record, Mind Of Mine, was an exercise in fuccboi posturing that hopscotched between disparate sounds, but this double album is cohesive. It’s vivid, solitary pop and R&B that arrives at a tentative grasp of serious romance. But loss and grief are still part of the equation. As the poet Jack Gilbert put it in his poem Failing And Falling, “Everyone forgets that Icarus also flew.” In other words, we enjoy love’s highs because of the lows.

“Sweet baby, our sex has meaning,” Zayn croons in opener Let Me, a confectionary sweet ballad with buoyant throwback synths, finger snaps and strumming guitar. In the album’s first half, tracks like Back To Life, Imprint and If I Got You are slapping declarative devotionals. There You Are is the rare post-indefinite-hiatus One Direction anthem that would have fit neatly on Four, their final album before Zayn left.

But it’s not all Netflix rom-com vibes. Amidst these odes lurks a possessive and consuming love. On Stand Still, delicate harp runs and eerie snare snaps allude to narcissistic illusions of the “perfect” relationship. “If time stands still / move I will to you,” goes the chorus, attempting to grasp at a moment that’s slipping away. “This was filmed / somehow I see you.”

The album’s latter half leans into heartbreak in all its messy glory. Sampling the reverb-drenched guitar from Nancy Sinatra’s Bang Bang, Good Guy puts the controlling nature of monogamy on blast: “I’m not a good guy / but I know you’re mine.”

Satisfaction and Scripted benefit from muted arrangements that showcase his plaintive vocal delivery and effortless melismatic range. Produced by Malay (who works with Frank Ocean and is a key Icarus Falls collaborator), the latter track is carried by the ticking of a dissonant clock and a rush of violins. Paranoid lyrics about “blurry TV screens, fuzzy broken scenes” glide into a falsetto chorus about not trusting the person sleeping on the other side of the bed.

There are missteps. Icarus Falls is too long, which could be interpreted as taking a cynical page from the Drake and Migos playbook on gaming more streams. While Zayn can swag about features from Nicki Minaj (the dated EDM duet No Candle No Light) and Timbaland (the catchy but anti-climatic closer Too Much), these collabs seem like an unnecessary play for cred and are tonally jarring compared to the album’s moody ambitions.

The introspective final songs mine the quarter-life-crisis narrative. The backwards looping on Fresh Air mimics how we go back and forth on why relationships go wrong: “You and me got differences / why you on some different shit?” Within this discord, there’s a struggle to understand where responsibilities lie: “We’re caught in a cycle / so pardon my psycho.”

And on Good Years – thought to be Zayn’s reflection on his fraught time in One Direction – painful divisions and breakups are let be. “Now we’re high among the stars with a worry, and neither one, one of us wants to say we’re sorry.” Here, Zayn seems to be pulling the curtain back on the cost of fame (for the stans still keeping score, this acknowledgement of boy band drama warranted a sub-tweet clap-back from bandmate Louis Tomlinson) and how men can still be in their feelings about each other. After all, women can’t be expected to fix toxic masculinity. Men need to practice introspection and vulnerability with each other.

“I believe Icarus was not failing as he fell,” ends Gilbert’s Failing And Falling. “But just coming to the end of his triumph.”

Icarus Falls isn’t a literal riff on the Greek myth warning of personal over-ambition – it’s an inward, headphones-on plug into a young man wrestling with varying levels of success, from codependency and addictive behaviour to self-acceptance. It’s the sound of Zayn grappling with toxic masculinity.