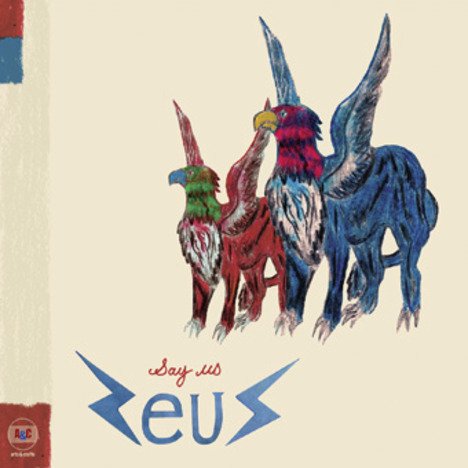 If we were more concerned with being perceived as cool, we’d be tempted to slag this album. Zeus (better known at this point as Jason Collett’s backing band) appear to have very little interest in being modern or hip. Instead, they shamelessly reference late-period Beatles and classic rock in general. So why do these guys get four Ns while most retro acts are politely ignored? The short answer is that they’re just really fucking good at it.

It also helps that they’re not completely derivative. The Lennon-McCartney nods are tempered with just enough garage rock raggedness, and they don’t shy away from unconventional arrangements either.

However, it’s the rich vintage guitar tones, the shimmering harmonies and the rock-solid hooks that get you listening to this on repeat even as you feel guilty for neglecting that hot noise band you’re never in the mood to actually listen to. Zeus make a great case for doing whatever you do well and not worrying about what other people think.

Top track: River By The Garden