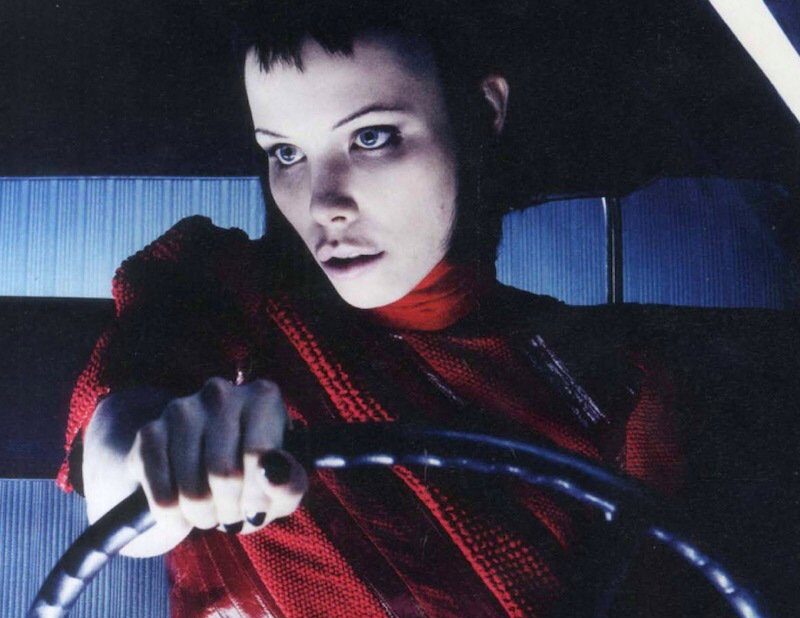 Three years after leaving Crystal Castles, singer Alice Glass has released a lengthy and disturbing statement to explain her decision.

In a post on her website, Glass alleges that she suffered through years of sexual assault, “abuse, manipulation and psychological control” by producer Ethan Kath.

Glass writes that Kath, who she refers to by his real name, Claudio Palmieri, had been “taking advantage” of her since she was 15 and he was 25 that he physically and emotionally abused and raped her.

Over a period of many months, he gave me drugs and alcohol and had sex with me in an abandoned room at an apartment he managed,” Glass writes. “It wasn’t always consensual and he remained sober whenever we were together.”

“He became physically abusive. He held me over a staircase and threatened to throw me down it. He picked me up over his shoulders and threw me onto concrete. He took pictures of my bruises and posted them online. I tried to leave, and he swore that it would never happen again, that he would never physically abuse me again. More severe psychological and emotional abuse took its place.”

She also writes that her time in Crystal Castles was influenced by abuse and manipulation, that Kath convinced her to drop out of high school, controlled her behaviour – including her spending, diet and friendships – and kept her from doing interviews and photo shoots that were out of his control. She also says he threatened to replace her and diminished her role in the band.

“I was suicidal,” she writes. “I’m still recovering.”

Glass left the local electronic music duo in 2014, a split that grew contentious as the former bandmates traded barbs in the press over songwriting credits. Kath continued the project with new singer Edith Frances, releasing the album Amnesty (I) in 2016.

Glass has hinted at these allegations in the past without naming Kath directly but was inspired to come forward in explicit detail in the wake of the #MeToo campaign that grew out of the Harvey Weinstein scandal. Other allegations have recently come out against musicians Alex Calder, the Gaslamp Killer, Ariel Pink and Matt Mondanile of Real Estate and Ducktails.

“The momentum that’s been created recently by the many courageous women who have opened up about their own stories has inspired me to finally be more direct, at whatever cost,” Glass writes.

In 2016, Crystal Castles were removed from a SXSW party put on by Tumblr after Alice Glass said in a statement to The Verge, “as someone who knew Ethan Kath on a personal and professional level, it is my opinion that he is not an appropriate artist to be performing at a feminism-centric event.”

Crystal Castles appeared on the cover of NOW in 2008 in an interview done only by Kath after Glass skipped the interview without explanation. The article refers to their breakout song Alice Practice, which was said to be a mic check performance uploaded to MySpace accidentally.

“[Kath] concocted that story and told press it was an accidental recording, intentionally diminishing my role in its creation. It was another way of putting me down and preying on my insecurities,” Glass writes in the post.

NOW has reached out to Crystal Castles and their label Last Gang for comment.

Crystal Castles’ November 17 show at the Danforth Music Hall has been cancelled.

UPDATE: Kath responded to the allegations in a statement sent to Pitchfork via his attorney.

“I am outraged and hurt by the recent statements made by Alice about me and our prior relationship,” he said. “Her story is pure fiction and I am consulting my lawyers as to my legal options. Fortunately, there are many witnesses who can and will confirm that I was never abusive to Alice.”