(True Panther Sounds)Yes, the mountain of hype was obnoxious. Fortunately, this was one of the strongest guitar pop debut albums. 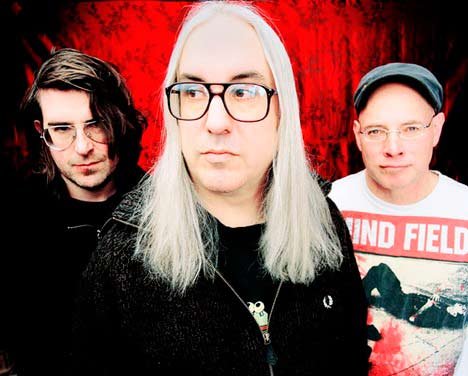 Yes, the mountain of hype was obnoxious. Fortunately, this was one of the strongest guitar pop debut albums ever and easily lived up to the impossibly high expectations.

(Out of This Spark/Arts & Crafts)

We’re a bit ashamed that it took three albums before we noticed how amazingly awesome this Toronto-based singer/songwriter is. Hauntingly beautiful blues from an alternate universe.

It’s been a long, slow burn for this album, but it looks like the world is finally starting to notice the considerable talent of this quirky one-woman band. Who’d have guessed the ukulele could sound so funky?

We’re still incredulous that Joel Plaskett had the balls of steel to attempt a three-disc record, and then actually pulled it off with flying colours. Maybe the concept of the album isn’t dead?

The ridiculously prolific garage rocker continued to mature as a songwriter, giving us a glimpse of the pop genius hidden under all that punk fury.

2009 wasn’t a great year for dance music. This Portuguese band did, however, impress us with their upbeat, infectious mixture of Angolan kuduro and electronicica.

Dirty Projectors have always shown a lot of promise, and on this album they live up to it. A startlingly unique artistic statement from one of the more exciting bands of the moment.

This young UK band made a hell of an impact with this debut album. Who knew that combining Joy Division vibes with R&B influences would sound so great?

At the turn of this century, we assumed we’d never hear another Dinosaur Jr. record, but then they recorded one of the best albums of their career.