A roundup of great new local albums, including ones from Catl and Devontée, plus a new playlist of the best songs of the week 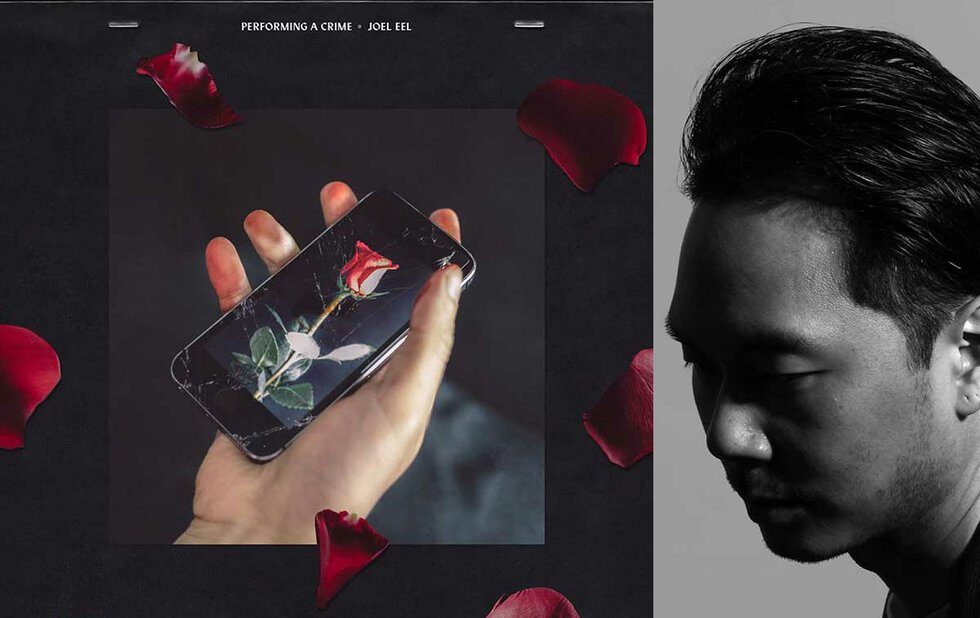 It’s been a big couple of weeks for releases from Toronto artists, some of which we’re about to review (or have already), but we don’t want good records to fall through the cracks. Here’s a roundup of stuff you should hear.

On his follow-up to 2017’s Very Good Person, the Toronto electronic artist explores themes of love, pain and self-reflection. The seven-song LP opens with Sapphire, an industrial rager about anxiety and obsession that’s reflected in the intense, polyrhythmic bass line. Later, on the title track, Eel’s spoken lyrics meditate on how the emotions of falling love – fixation, distortion and ultimately desperation – are similar to those experienced when performing a crime. The grinding EBM track is dark and pulsating – uncomfortable almost – and echoes the synth-punk-inspired sound of The Invisible Phantom, a track he contributed to Forth’s debut compilation this year. Eel builds on the energy of every track to show off his true techno chops on closer Garden Of Roses. It’s the ideal 3 am rave banger that’ll make dancers fall to their knees.

Catl: Bide My Time Until I Die

This local blues-rock duo have been at it for a decade now. On their fifth album, blistering riffs and last-call intensity sit alongside Jamie Fleming and Sarah Kirkpatrick’s skeptical and introspective wisdom about aging and trudging through a youth-obsessed and patriarchal music industry that often seems to devalue art. Those themes are perfectly suited to the blues, but catl don’t sound exhausted at all. In fact, they’re as high-energy as ever, reaching the same breakneck, punk heights as they do live.

Hear the full album at A.Side and catch their record release shows at the Dakota tonight and Saturday (September 21 and 22).

While many local rappers fit a similar template, Devontée brings a little bit of everything to this long-promised LP. There are some familiar Drake sounds (Devontée recorded part of the album at 40’s studio, and don’t forget Devontée is the guy who came up with the term “woe” that Drizzy uses on Know Yourself). But there’s also dancehall and reggae influences from Jamaica, UK grime, classic T-dot sounds courtesy of Kardinal and regional Americanisms – a couple of these songs were actually recorded at his cousins Steph and Ayesha Curry’s pool house. What unites it all is his strong songcraft and catchy flows and hooks.

The Parkdale rapper originally released this 35-minute album as one full audio-visual experience and onto streaming services as one unbroken track – very characteristic of the ambitious artist. That approach fits the vibey, unified groove of the album, but if you want to hear it as 12 tracks and skip around, you can do that now too.

Check out our #NOWplaying playlist below for all that and more of the best Toronto songs of the week, and subscribe for a new one every Friday.