The best Toronto concerts to catch in January 2019

New month, new year, new set of shows to hit. Here's what you should have on your radar to start 2019 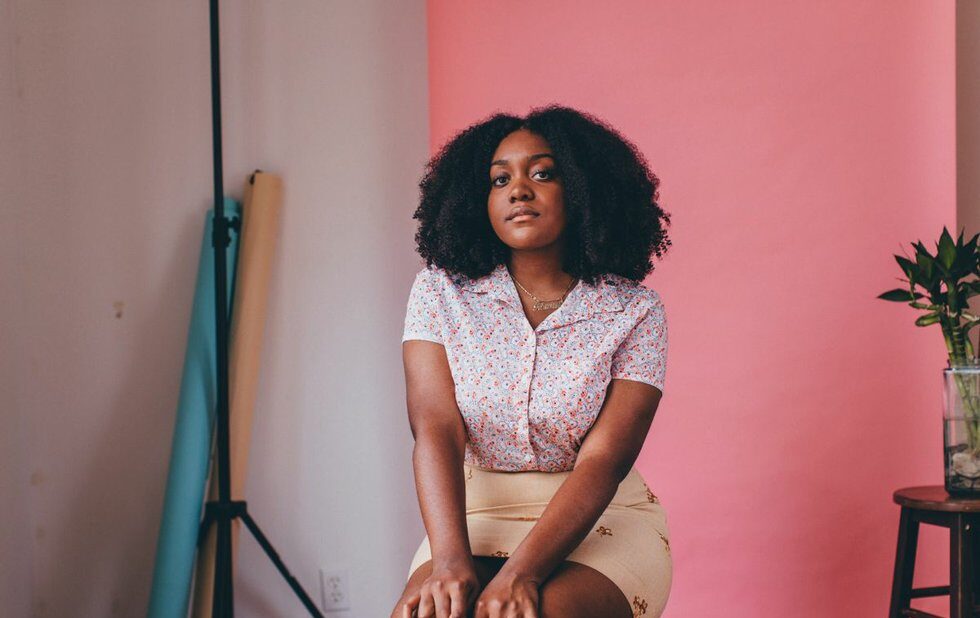 The first female artist to finish a year with the highest scoring album on Metacritic with her sophomore Room 25 (it was number 7 on our list), the Chicago rapper returns to Toronto for the first time since Field Trip festival last summer. The brainy, spoken-word influenced hip-hop artist is happiest pushing forward onstage, so don’t expect to hear the songs exactly as they are on her critically acclaimed album. In fact, we wouldn’t be surprised if it was mostly new material.

The Brooklyn-based singer/songwriter/producer had to cancel one of the gigs on her last trip to Toronto, so it’s no wonder her upcoming show at Danforth Music Hall sold out quickly. With 2018’s critically acclaimed EP Make My Bed under her belt, it won’t be long before King Princess – who many young folks consider a queer icon – works her way toward arena gigs. Catch her and opener Banoffee here, if you can.

The sonically promiscuous Harlem MC is finally playing here in support of last year’s dirgey Testing, a middling album that paired dense and ambitious productions with ho-hum lyrics. Rocky has upped the production values on recent tours but he has enough pretty-boy charisma – and back-catalogue hits – to carry a show without a flashy set. Count on him to dial up the banger quotient for his largest local headlining show to date.

The country music/pop crossover star brings her Oh, What A World Tour to town following the release of her 2018 album Golden Hour, which was released for two Grammys and won a Country Music Award that year. Since the Texan singer/songwriter appeared on Nashville Star a decade ago, her star has been on the rise thanks to her relatable lyrics and silky smooth vocals. Also don’t miss the super smooth and glistening sounds of Natalie Prass.

The long-running stoner metal band have settled into their role as elders of their scene. Their recent album Electric Messiah hits a lot of classic metal notes, without sounding like a throwback. They’ve got such a sense of their signature sound, and they’ll deliver those heavy-as-hell riffs and Lemmy-style vocals at Lee’s. All the diehards will be there.

January has historically been a slow month for live music, but Dan Burke’s “Class Of” series has stepped in the last handful of years to fill the void. The series presents sprawling bills full of rising or soon-to-rise Canadian indie acts. The five Class Of 2019 shows feature everything from raucous garage to bouncy art punk, creeping post-punk and twangy country-rock – full groups, solo acts, one-person bands, some glammy and decadent, some masked and anonymous. Highlights include the masked an mysterious country songwriter Orville Peck, singer/songwriter One To Watch Ellis, rockers Little Junior and more. Find the full lineups here.

The intermittently active Ontario indie/emo rockers will take you back to early-millennium suburbia with this triple-headed concert commemorating the 15th anniversary of their beloved sophomore album Are We Really Happy With Who We Are Right Now? A team-up with Homesick Toronto, it’s sharing the celebration with the popular Emo Night Party, which is simultaneously celebrating its third anniversary. Ready your emotions.

The British artist is hitting the road this month in support of her astrologically themed album Saturn. NAO is one of the most distinctive voices in R&B at the moment, and her second LP filters her influences from London’s pirate radio scene into warm, feel-good vibes that will be much needed in the throes of Canadian winter.

Fans of densely lyrical rap should add Chicago MC Jenkins’s show to their calendars. The midwestern capital is a hotbed for some of the best American rap at the moment (including Noname, who’s also on this list). Jenkins is particularly astute at firing in all directions with music that mixes classic vibes with experimental flows and dizzying, politically charged rhymes. Last year’s Pieces Of A Man album featured collabs with Ghostface Killah, Kaytranada and Toronto’s BadBadNotGood – here’s hoping we get a cameo at Mod Club.

It takes a serious pedigree for a singer to get offered songs by artists like Beth Orton, Glen Hansard, Rufus Wainwright (okay, that one’s a given), author Michael Ondaatje and Merrill Garbus of Tune-Yards, but Martha Wainwright is Canadian music royalty. The singer/songwriter will be here for the first time since 2016 in support of her album Goodnight City, which is half songs written by her and the other half by the aforementioned song-and-wordsmiths.

The monthly cold-weather all-ages concert/arts party has a knack for scheduling musicians right as they hit our radar. This month, it’s Sauna, a familiar-faced danceable post-punk band whose debut song just landed on our year-ending best-of playlist. And also John Orpheus, whose high-energy Afro-diasporic sound gets just about any crowd moving. But those are just the highlights. You also won’t want to miss Slurry, Joyful Joyful, Johnny de Courcy, Katie Sketch, Hiroki Tanaka or 1five1.

Toronto’s Work In Progress and New York City’s Discwoman join forces for a night of fast, feminist techno. The warehouse show features Brooklyn-based artist and co-founder of the all-female collective Umfang alongside NYC-via-Jamaica producer Shyboi and Toronto’s very own Ciel, who was added to Discwoman’s roster in 2018. It’s been over three years since Discwoman touched down in Toronto for a proper rave, so electronic music fans won’t want to miss this show.

Warm and cuddly Vancouver singer/songwriter Dan Mangan is bringing the relatable songs of his fifth album More Or Less to the Danforth Music Hall. More direct than ever, his music should captivate the rather large room. Like most of his local shows, you can expect a packed room of fans hanging on his every strum.