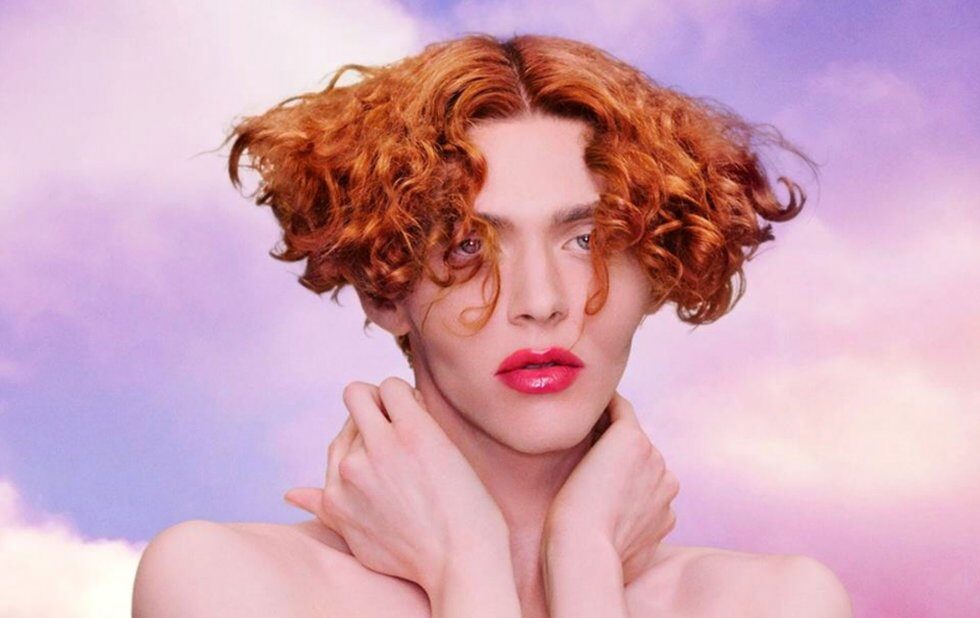 The once-reclusive British producer has come out from behind the DJ decks. The last time Sophie played Toronto, she stood silently and played her tactile beats at Velvet Underground. Since then, she’s moved to L.A., come out as trans and taken to belting out experimental and unashamedly vulnerable pop ballads like It’s Okay To Cry and going full choreography to pulverizing club tracks like Ponyboy. Her debut studio album, Oil Of Every Pearl’s Un-Insides, is one of the year’s best.

This concert went on sale the same day Ticketfly got hacked and took its website down, which created old-fashioned lineups at the record store for tickets. That seems fitting for Callahan, a timeless singer/songwriter if there ever was one. It helps that he rarely comes to Toronto. The last time seems to have been 2005, when he was still playing as Smog. If you’ve never seen his poetic, sparse, introspective, Americana-exploding songs – most recently heard as the soundtrack to the Netflix docu-series Wild Wild Country – in a live setting, it’s hard to imagine a better venue than the acoustic pristineness of a church.

Donald Glover has never been more popular. Season 2 of his series Atlanta was as talked about as the first, he was the subject of a lengthly New Yorker profile and the high-concept video for Childish Gambino single This Is America rocketed to the top of the charts. Whether you loved or hated it, the video marked a rare occasion when a politically charged tune hit number one in Donald Trump’s America. Glover is taking his Child Gambino alter ego on tour this fall. He’s risen to arena status. Rae Sremmurd open the show.

The legendary singer, songwriter and pianist hits Scotiabank Arena for two nights this fall. While tickets to the Farewell Yellow Brick Road tour – yes, his last – sold out faster than you could say, “crocodile rock,” seats to the shows can still be obtained through resale sites and through various branded contests and promotions. Hear hits from John’s 50-year musical career, such as Rocket Man, Tiny Dancer, Bennie & The Jets, Your Song and Daniel. He’ll likely also croon out one or two numbers from The Lion King. It’ll undoubtedly be a show to remember – even if it’s just to witness John’s iconic style.

At a time when music festivals are big sponsorship opportunities, and when gentrification is trojan horsing Kensington Market, it’s heartening that the Kensington Market Jazz Festival exists. Molly Johnson’s now-three-year-old fest features 400 musicians at 12 Kensington music venues and 12 businesses, is entirely artist- and volunteer-driven, and all of the money goes straight to the artists. There are tons of artists to go through, and the website, naturally, has no hierarchy, but a quick browse presents some highlights: Thompson Egbo-Egbo, Jay Douglas, Hilario Duran, the Tiki Collective, Laila Biali, Shuffle Demons and many, many, many more.

The local rock band and former NOW cover stars nearly broke up in the interim between their debut album Sore and their upcoming sophomore Heaven, for which they’ll play a release show, co-headlining with American punks Fidlar. Thankfully they stuck through it – the album expands their toolbox well beyond the loud-quiet-loud dynamics of the debut, and hits with a directness and intimacy that lets them explore topics like gender roles, sobriety and mental health. They were hyped for good reason, but by surviving the hot-out-the-gates burst, they’ve proven themselves as much more than a flash-in-the-pan.

Seeing the cartoon CanRock band Prozzäk in these late twenty-teens is already enough to spin you back to the days of Napster and ICQ, but teaming with fellow late-90s cheese-pop group Aqua might just be a nostalgia overload. The pair of throwbacks are also joined by Whigfield – whose hit Saturday Night came a few years earlier, but fits the sugary Eurodance vibe like a mesh tank top. If it feels a bit like Pride, that’s appropriate: the show is presented by Pride Toronto and a portion of the concert’s proceeds is going to the organization.

Say goodbye to summer with a two-day electronic music festival on Toronto Island. To cap off its sixth season, which has seen shows take place on every long weekend of the summer, Electric Island is bringing in dozens of international DJs including Tunisian superstar Loco Dice, Belgian up-and-comer Charlotte de Witte, American deep-house producer Lane 8 and Nigerian-born DJ and MOOD Records founder Nicole Moudaber to headline the main stage. Saturday’s special live set by Olivier Mateau (aka Rodriguez Jr.) should not be missed.

This four-day fest full of funky, fuzzy rock ’n’ roll is the perfect way to wrap up the month. From laid-back California surf rockers Allah-Las to garage psych stars King Khan and the Shrines, to the experimental pop of Yamantaka // Sonic Titan, Petra Glynt and Luna Li, this is definitely a freak show you want to see. The fest runs across multiple venues and will also feature film screenings, face painting, tarot card readings and other amusements. Full lineup here.

Sometimes-New Pornographer and ever-consistent singer/songwriter Neko Case has a new album, Hell-On, and it’s bringing her back to Toronto, where she will forever enjoy honorary Canadian status. The self-produced new album is both playful and unflinching, which should fill the set list with another batch of un-fuck-withable songs. Opening is Thao, playing solo without her Get Down Stay Down band.

After a seven-year hiatus, the New York City-based experimental electronic group is back in support of their sixth full-length Kazuashita, released this June. The new album is a mix of shoegaze and electronic ambiance by Brian DeGraw, Josh Diamond and Taka Imamura. Their signature sound is led by Lizzi Bougatsos’s ethereal vocals.

British pop duo (and Sophie collaborators) Rosa Walton and Jenny Hollingworth have been together for five years, but their excellent second LP, I’m All Ears, has upped their international profile. Their catchy tunes are both punchy and sprawling, evoking a wildly exciting time of self-discovery and travel with sharp and smart lyrics.

Though the bro-ier contingent of new country tends to soak up most of the industry support and awards, there’s still a strain of old-school outlaw country doing its own thing, even occasionally touching the charts. The one thing that contingent seem to have in common: they idolize Willie Nelson. And now they’ve rallied behind Nelson on his Outlaw Music Festival. The Toronto date brings Willie Nelson & Family, Tedeschi Trucks Band, Sturgill Simpson, Terra Lightfoot, Lukas Nelson & Promise of the Real (that’s Willie’s son) and Particle Kid. Sounds like the tour bus might be more fun than the actual shows, but this revue sounds perfect for a (hopefully) sunny September day on the outdoor stage.

It’s been a good year for California rapper Jay Rock. The Top Dawg Entertainment-signed rapper’s King’s Dead single broke out (the video is also really fun), he dropped the well-received album Redemption and was a highlight of the label’s recent tour. His upcoming Mod Club show will mark his proper solo headlining debut in Toronto and should be high on the radar of the city’s west coast rap fans.

The hometown heroes are back to play Indie88’s birthday party in advance of their upcoming album (out September 21). It’s a small room for where they’re at these days, and we suspect after this gig, and after their previous two – headlining Field Trip and opening for Smashing Pumpkins at Scotiabank Arena – they’ll have a bigger show of their own to announce soon. Before that, if you’ve managed to buy or win tickets, you can catch them with other Canadian indie rockers like Dizzy and The Elwins.

“Kick out the jams, motherfuckers!” There are few more iconic opening lines in rock than that one from the MC5’s proto-punk classic Kick Out The Jams, and you can hear it delivered by founding guitarist Wayne Kramer at this 50th anniversary show. To help him crank out that revolutionary live album in full, he’ll be joined by a supergroup of performers: Soundgarden guitarist Kim Thayil, Fugazi drummer Brendan Canty, plus King X’s Dug Pinnick and Zen Guerilla’s Marcus Durant.

UK trio Shopping released their brilliant third album The Official Body early in the year and if you haven’t listened to it, you really should. Their angular and playful post-punk sound isn’t exactly en vogue these days, but they bring an undeniable energy to the genre that transcends trendiness. And they’re really good live.

UK techno takes over the Dundas West grotto by way of Jacob Martin, better known as Hodge. With roots in garage, dubstep and drum & bass, the Bristol-born producer is known for his energetic but dark techno sets. For his Toronto debut, he’ll be supported by local acts Ciel and Acote, who’ll perform a live set.

What started out as Will Toledo’s lo-fi bedroom project ended up gaining him a cult online following and has now made him a hot ticket on the indie rock touring circuit. With his awkward yet entertaining stage presence and angsty vocals, this is definitely a show to catch before they blow up even more.