Plus: a pair of lo-fi premieres from PAX and Fond and a full playlist of new local tunes 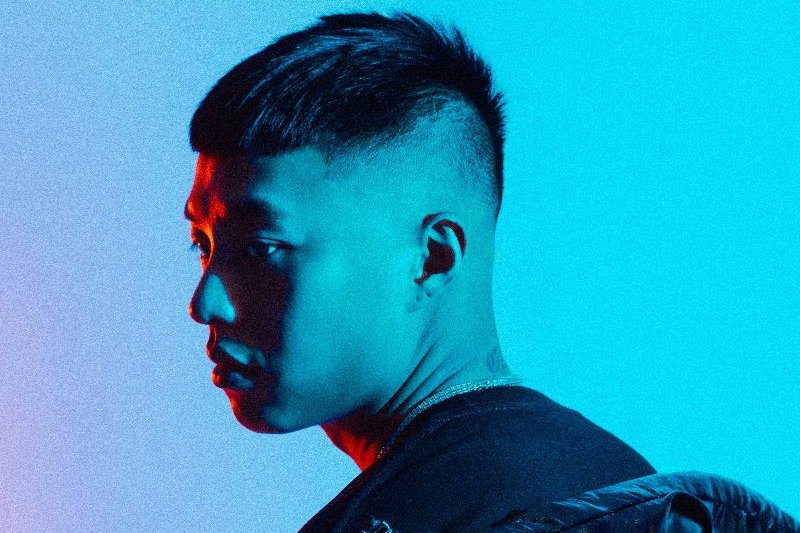 This week was the one-year anniversary of cannabis legalization. In celebration, Toronto R&B singer anders teamed with local producer FrancisGotHeat for a song that tells us where the culture is now. Sticky Situation is a branded song from Snoop Dogg’s cannabis lifestyle brand Merry Jane that, somehow, extracts bio-rhythmic sounds from a cannabis strain and turns it into a dark, cinematic beat. From there, anders layers his syrupy Weeknd flow over one of his stickiest hooks. It’s the kind of thing that could only have been created in Canada in 2019, but even if you take out all the weed stuff it works on its own.

PAX, the project of Triples’ Madeline Link, have returned to premiere a new video for their song Clingfilm, the B-side from the bands’ May release, Eat Me. Directed by Link’s sister Eva, the video features the band in renaissance attire, miming their instruments and mugging for the camera in a daylit park. The visuals add some day drinking, basketball and nighttime hijinx to the song’s playful plastic wrap metaphor.

When we introduced PAX to NOW readers earlier this year, it was mostly Link’s solo warm and lo-fi rock project but Clingfilm features a full band and a new expansive sound with guitarist Dexter Nash, bassist Noah O’Neil and percussionist Shane Hooper.

Fond: Against The Pavement

Lo-fi outsider rock trio Fond are also back, premiering their latest song Against The Pavement. Despite the defeated, antagonistic nature of the song’s title, it’s more optimistic than it lets on. In a press release for the single, the band describe the track as “a fun sounding song with semi-depressing lyrics, but also kind of hopeful?”

Beginning with just a softly sung vocal and guitar, it slowly unfurls into a scrappy but uplifting full-band blowout. There’s a tension between the increasing intensity of the drums, melodic bassline and dissonant guitar part that makes the song feel like a victory as it manages to hold itself together. Against The Pavement is the first glimpse of new material from Fond, who are set to release their next EP, Vern, on October 24 via Art Of The Uncarved Block.

“We’re all searching for happiness we once knew,” sings Talvi Faustmann on Prince Innocence’s new single, Sharon Stone. In the video for the song from the duo’s Blue Star EP, they artfully draw on the connection between nostalgia and longing through visual and stylistic references to 90s erotic thriller Basic Instinct and Disney singalongs. Shot in Toronto and Oaxaca, Mexico, by director Faustmann, the video finds her and bandmate Josh McIntyre recreating a battle of wits between Sharon Stone and Michael Douglas. Light passing through raindrops on the car’s windshield cast a gauzy shadow on the band’s faces is soundtracked by McIntyre’s lilting, melancholic instrumental and Faustmann’s dreamy coo.

Prince Innocence launch their monthly Crash! event at MOCA with the MocaWeen party on Thursday, October 31 with Yves Jarvis and DJs Young Teesh and Rosbin.

This week’s #NOWplaying playlist features new songs from Devontée, the Sorority, Maddee and more of the best Toronto music of the week. Subscribe to the playlist here to get the updated playlist, refreshed weekly.