Plus: strong electronic releases from Kaade and Leucrocuta and a new #NOWplaying playlist 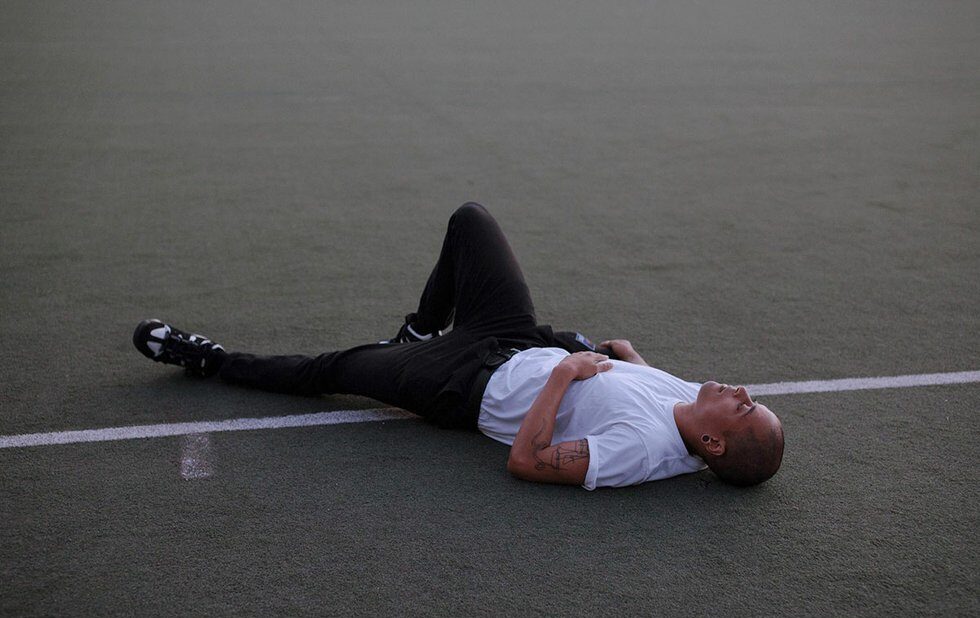 Inspired by an old photo of the Cinesphere, Emissive captures the colours, sounds and feelings of nostalgia evoked by his memories of the place. The opening track Losing Control stands out with its glistening polyphonic melodies over a dripping bassline that captures the grandeur of Ontario Place and how it surrenders to both the lake and the sky. While the album is rooted in nostalgia, Emissive points towards a future for Ontario Place that’s unknown and out of our collective control. Catch Emissive opening for Robert Hood at 500 Keele tonight (March 1).

Stacey Sexton’s first recorded track, released as part of Australian label Clipp.art’s latest compilation, Sounds Like A Good Time II, rides the line between techno and house with a bubbly energy that gradually builds to body-shaking BPM. Named one of NOW’s 2019 electronic artists to watch, Sexton is known for her spirited DJ sets, and Dante epitomizes this positive energy. Catch her opening for DJ Boring at the Velvet Underground on March 15.

Before any of their fans could hear it, PUP gave out the lyrics and chord charts for their new single Free At Last and invited them to “cover” it. They ended up getting 253 submissions (all of which you can hear here if you have 14 hours to kill), everything ranging from ska to chillwave to opera – plus one submission from Charly Bliss’s Eva Hendrix, who actually sings on PUP’s real version, and one submission from number one PUP super-fan Finn Wolfhard. They compiled the best (and “best”) of them into their new instructional music video. Even when the band shoots it for $25 on an iPhone, as they did here, it seems PUP really can’t make a bad video.

They’ll play two nights at the Danforth Music Hall on June 7 and 8 and one night at Echo Beach on July 21.

Composer Laura Dicken’s training as a classical pianist is evident in her follow-up to 2017’s When All The Animals Are Dead. The nine-track digital release and cassette features swirling yet precise synth patterns on several tracks labelled “Exorcise,” a nod to classical piano etudes used for perfecting technical playing skills. Yet songs So Serve Me and Hey Boi take inspiration from new wave sounds and poke fun at pop-culture maxims.

Electronic producer Kat Duma, who performs under the name Kaade, pushes her signature style of goth synth pop into industrial techno territory with her double-track release S2S. The first track, skin2skin, shows off the singer’s moody vocals and lively percussion, while salt2silver layers spoken lyrics over an EBM beat. The two short tracks will likely be part of her upcoming performance opening for Yves Tumor at the Velvet Underground on March 23.

There’s lots of new music from Toronto artists this week, and we’ve compiled the best below in our #NOWplaying playlist, powered by Yamaha. Find the playlist below, and subscribe to #NOWplaying here for a new one every week.