NOW MagazineMusicBest Toronto music of the week: Bile Sister, Fucked Up, a l l i e and others

Best Toronto music of the week: Bile Sister, Fucked Up, a l l i e and others

A roundup of our favourite local songs and videos of the week, including a brand-new Bile Sister track ahead of their upcoming tour, and a full playlist of fresh tracks 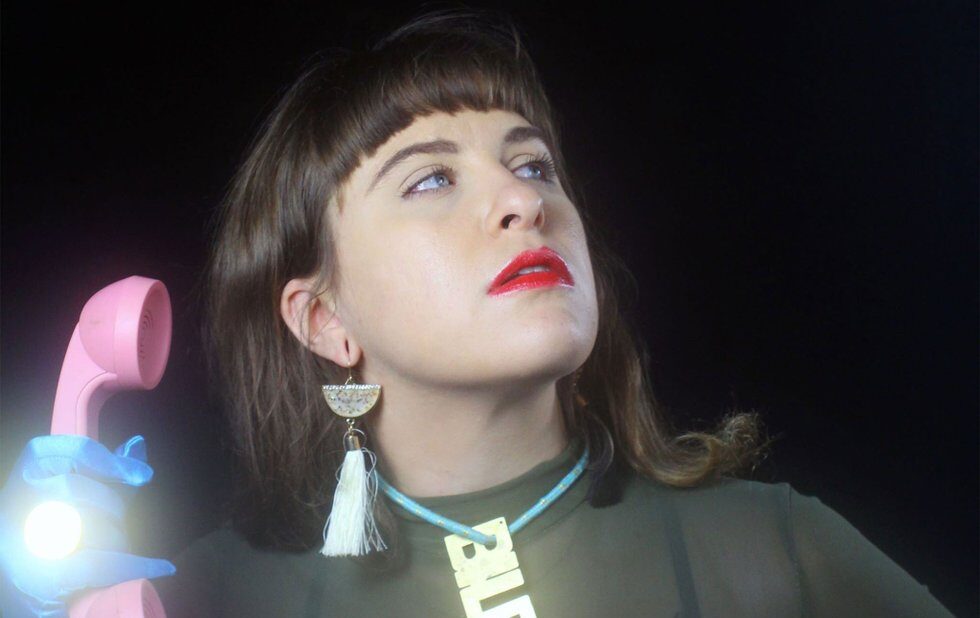 Julie Reich’s avant-pop outfit Bile Sister is back with a funky new cut, set to appear on a split 7-inch with glitchy rave hip-hop act bBomit. Generation Steam is dubby, post-punk, mutant wave, driven by a hooky bass line and thumping beat. Reich’s vocals arrive like an argument, an internal back and forth about the nature of work, emphasized by a scattered guitar part.

Bile Sister’s two contributions to the 7-inch were recorded with Josh Korody and are taken from an LP due out in 2019. The 7-inch is set to drop next week, just ahead of Bile Sister’s Cross The Border tour with Hamilton’s Persons.

Fucked Up marked their official return in July with Raise Your Voice Joyce, a song that announced their fifth album, Dose Your Dreams (out October 5 on Arts & Crafts/Merge). As good as that song is, it’s also relatively straightforward by Fucked Up standards. Normal People sounds unlike anything we’ve ever heard from the band. The song’s disparate influences all work together, which might be indicative of the sprawling 18-track album, loaded with guest performers.

English-Canadian songwriter John Southworth establishes the vocal lead as the track opens, with drummer Jonah Falco taking over in the second verse. The power poppy sound recalls Falco’s Lonely Wholesome project, but when the chorus arrives, vocalist Damian Abraham puts the pop and hardcore sensibilities under one infectious roof. Five albums in and Fucked Up are brimming with more ideas than ever.

A year after local R&B talent a l l i e released her debut album, Nightshade (one of our favourites of the year), she returns with a collaborative EP, Euphoria, with producer The Kount. Lead track Camino features a bright, elastic melody that loosens up and unwinds with every new measure. A groovy bass line holds the weight of the song in the low end, while bold (live!) brass arrives in the periphery, like a royal guard out to protect a l l i e’s croon. Her voice is left to do what it does best: float unencumbered on its own silky wavelength.

Shifra Rifka: Need You To Lift Me Up

Need You To Lift Me Up is the first we’ve heard from Shifra Rifka, aka author Sophia Katz, since her debut EP, Land Of Milk And Honey, last year. And as Katz alluded on Twitter when she shared the track, it’s likely the last we’ll hear from the project for some time as she focuses on a new endeavor. But what a way to go out. The 11-minute song unfolds in waves, first as a low ambient hum, then building into a glimmering haze before a cunning beat starts. Katz has a way of making dramatic textural changes feel natural and enthralling, keeping you glued to the minute shifts in the song until its final fading seconds.

There’s a ton of new Toronto music out this week, including from k-os, Smoke Dawg, Allie X and others. You can find it all in our #NOWplaying playlist below. Subscribe here to get a new one delivered to you every week.