Toronto DJ and producer Raf Reza builds on the hazy funk he laid down on 2017s Proto with his sophomore. 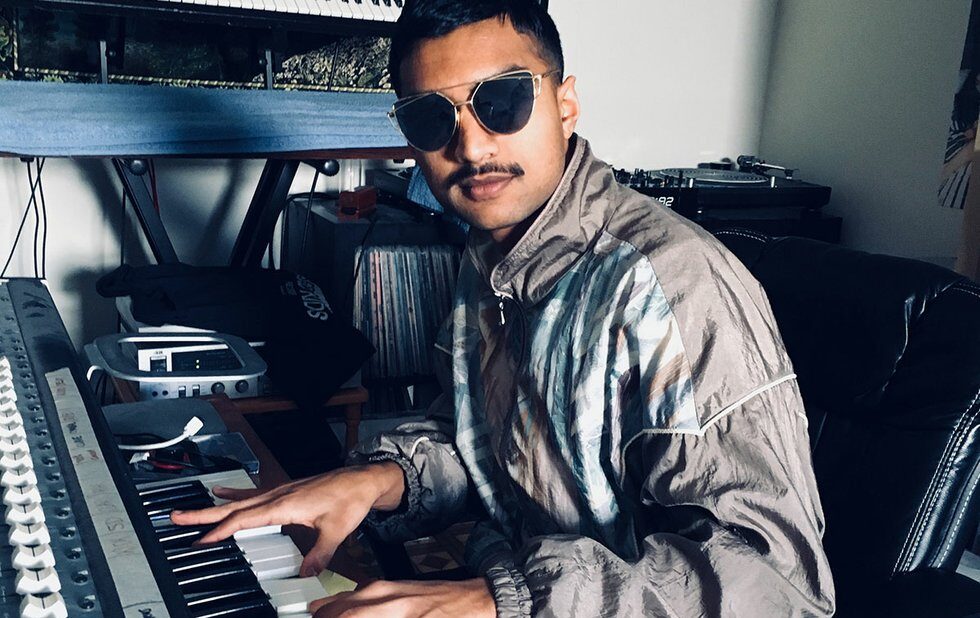 Toronto DJ and producer Raf Reza builds on the hazy funk he laid down on 2017s Proto with his sophomore release Moods From The Multiverse, out today (December 14) on Edmontons Heart to Heart. The four-track EP takes listeners down a groovy, futuristic path, starting with the bubbly lounge-house C-Quenz and ending with the synth slow-burn Exit Point. The aptly named Cruising Speed, a highlight on the album, takes listeners on a soothing ride over Rezas impressive keyboard arpeggios. Its the perfect, warming antidote to the soggy weather.

Hamilton producer and MC Motem has been banging out strong mixtapes for a while, and his latest 10-track sees the spiritual sad boy rapper addressing topics from his love for shopping to anti-social behaviours over hip-hop, funk and jazz-laced beats. On the title track, he preaches love and acceptance in a world on fire, making us think, the world needs more Motem right now.

We’ve been drowning in the best local music of the yearthis week with our best Toronto albums of 2018 list, our critics’ picks and Jennifer Castle’s reflection on the year. But while we’ve been looking back, Toronto artists have kept releasing good stuff, which is good news for our weekly #NOWplaying playlist, which you can stream below (and subscribe to here). This week, we’ve got Charlotte Day Wilson covering Dolly Parton, new River Tiber and more.