Local artists get psyched in this week's edition of #NOWplaying 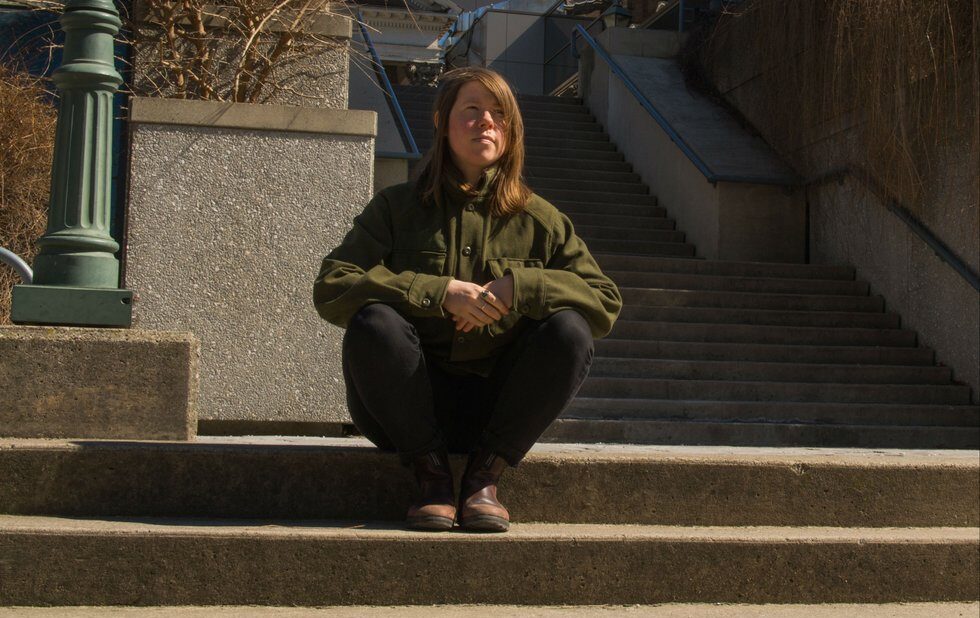 Even in the thick of NXNE it was a pretty big week for local music. We’ve rounded up some of the best recent Toronto releases here, including a pair of premieres for Isla Craig and Tony Price. Check out the highlights below, and don’t forget to follow our always-updating #NOWplaying playlist on Spotify.

Isla Craig: There Is A Hole

Isla Craig’s latest taste of her upcoming album The Becoming (out on Pleasence on June 22) opens in a stunning acapella, focusing our attention on her bewitching voice (that you may have heard backing up Jennifer Castle, and with the Cosmic Range and U.S. Girls). Then percussionist Evan Cartwright (Tasseomancy), bassist Bram Gielen (Weaves, DIANA) and synth player Johnny Spence (Tasseomancy) join in to lay down a spiralling, utterly hypnotic groove that’s incredibly easy to lose yourself in. Craig describes the track as “a song about the devouring aspects of desire, sex, and the internet. With each click, a hit. Ambition burns a wildfire.”

Featuring the wild honks of local saxophonists Dennis Passley and Colin Fisher, Glass Maps is a heady, hallucinatory new song from Tony Price (aka. Anthony Nemet), whose east-end sound has been described by Ice Cream’s Carlyn Bezic as “hard Danforth.” Known for his work in Actual Water and as a frequent collaborator of the whole Darlene Shrugg crew (he recently produced the song Rosebud for U.S. Girls), Price is out on his own here, crafting what he calls “paranormal garage-jazz” from his new road trip record Celica Absolu, which is out in full today. Glass Maps’ video takes a warped approach to the theme of the song, slowing the backseat visuals down  and making it feel as if the open road ahead is endless.

Seems like a few artists in town have driving on the brain, and in Toyotas no less. Future-funk beatmaker Harrison just dropped Celica Supra, the first song off his upcoming LP due out this fall. The track wastes no time easing into an effortless neon groove immediately, establishing the rhythm and synth lines in full so Harrison can get playful later on by holding back on the irresistible hook. Once it comes, we’re all in.

Check out this week’s #NOWplaying playlist of fresh Toronto tunes below:

This week also marked the return of Dana Dentata (forrmerly DANA, formerly of Dentata), who released her latest effort Danavi$ion to Soundcloud.

Vallens also returned with the sombre If I Don’t Know You, ahead of their upcoming EP Dimmed In My Display.

Local electronic artists Joel Eel, Kaade, Stacey Sexton and Nailbiter all appeared on Never A Land Without People, a compilation curated by Montreal-based producer Jaclyn Kendall, with proceeds from the comp going to Adalah, “a Palestinian-run non-profit organization dedicated to defending the human and legal rights of Arab minorities in Israel.”

Massey Hall celebrated its 124th anniversary yesterday, with John Tory proclaiming it “Massey Hall Day.” The day before, Massey shared a twenty-minute concert film of Jennifer Castle’s November 2017 performance at the historic venue, with Castle later tweeting “this was the best.  playing music with my friends at Massey Hall was a top shelf experience.  The entire time I told myself, ‘take it in Jenny, you’re at @masseyhall playing your songs with your friends.’  moments like this don’t come along often, this one was worth waiting for.”