The new award show will give five $5,000 prizes to Black Canadian music creators 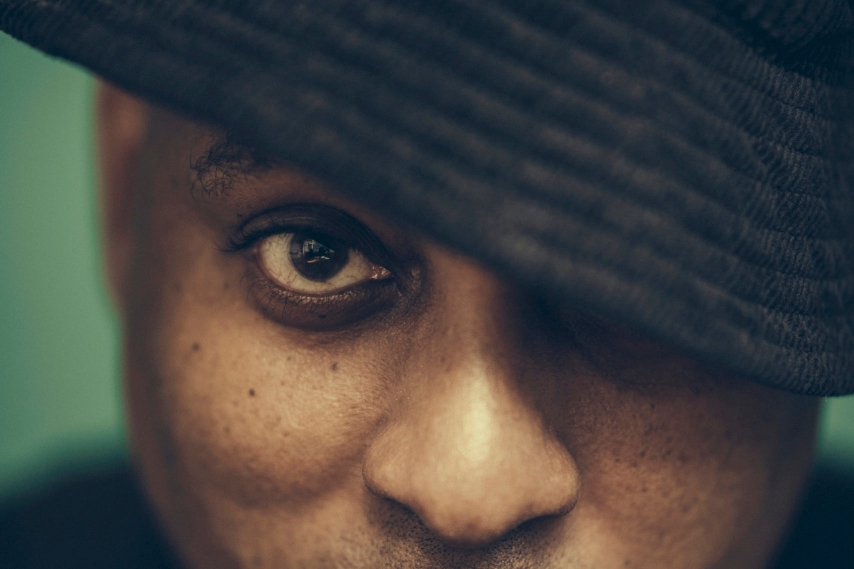 Three months since the protests over the death of George Floyd focused attention on anti-Blackness within the Canadian music industry, equity initiatives continue to pop up.

The latest is the Black Canadian Music Awards.

“The Black Canadian Music Awards are part of the SOCAN Foundation’s efforts toward advancing equity in the Canadian music industry by collaboratively creating opportunities to celebrate Black music creators. Our ongoing aim is to build inclusive programming as diverse as the communities in which we live, and this new award pushes us even further ahead,” says Charlie Wall-Andrews, the SOCAN Foundation’s executive director.

“Furthermore, we cannot lose momentum to elevate communities impacted by ongoing and historical injustices. We acknowledge that there is still much more work to do, and we hope this award will celebrate and empower Black music creators in Canada.”

The Black Canadian Music Awards are a partnership between SOCAN and SiriusXM Canada. They’ll be chosen by a jury of Black artists and music workers, with DJ Agile as the initial chair.

“The Black Community in Canada has a rich, long, and deep history of creation and contribution to music in Canada, and well beyond our borders,” says DJ Agile. “From Salome Bey to Portia White to Oscar Peterson, Canadian Black music creators are a part of the musical tapestry of Canadian culture.

“History too often doesn’t acknowledge and celebrate their contributions in their time,” he adds. “This is why it’s important for the SOCAN Foundation to honour our diverse Black music creators with the Black Canadian Music Awards, now.”

Artists can apply here before October 15.

The inaugural winners will be announced at a virtual ceremony this year.

Five students will get up to $10,000 toward their first year of post-secondary education. The grant starts at the beginning of the 2020/2021 school year and will be renewed for at least the next four years.

It’s a partnership between the major record label’s B.L.A.C.K. (Businesses Levelling Access to Change and Knowledge) Label Coalition and the Pinball Clemons Foundation.

“While the B.L.A.C.K. Label Scholarship is not specifically tied to the music industry, this announcement today further reflects our company’s commitment to bring about impactful, meaningful change,” says UMC CEO Jeffrey Remedios. “I hope that some of these recipients may choose to pursue a career in the music industry, resulting in empowered Black voices and leaders of the future.”