72-year-old still spritely, but could learn from his openers. 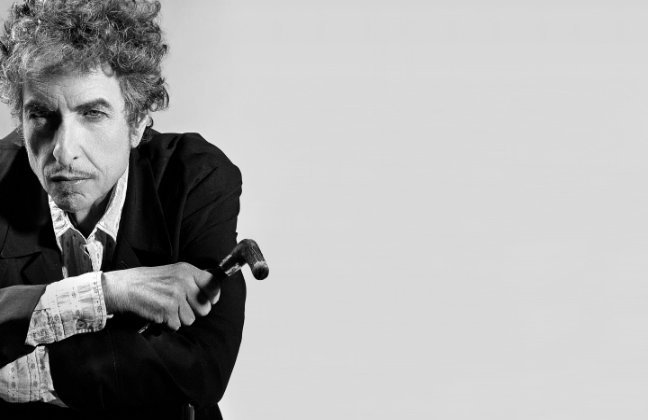 BOB DYLAN with WILCO and MY MORNING JACKET at the Molson Amphitheatre, Monday, July 15. Rating: NNN

There are no surprises at a Bob Dylan show in 2013. A brief look at any of his set lists from his current Americanarama tour, which includes support from the Richard Thompson Electric Trio, My Morning Jacket and Wilco, made it easy to predict what the legendary 72-year-old singer was going to play right down to the single encore (Blowin’ In The Wind). Backed by a tight band, his hour-and-a-half set was heavy on material from last year’s surprisingly good Tempest, with a handful of rearranged classics (Tangled Up In Blue, All Along The Watchtower), though Dylan’s garbled voice often made it difficult to distinguish the latter songs until he reached the choruses. He seemed spry (even dancing at one point!), but a little more audience interaction would have been nice.

Luckily the openers were more than capable of picking up the slack. My Morning Jacket’s Jim James thanked the crowd for “getting up so early” and the Kentucky band’s Southern-fried rock jams were the perfect soundtrack for the late afternoon heat. Chicago six-piece Wilco proved they’re one of the best live rock groups today, with Jeff Tweedy’s world-weary lyrics balanced by Nels Cline’s masterful guitar solos. They also had a few tricks up their sleeves, with special guest Leslie Feist joining Tweedy to duet on the band’s You & I and a cover of Leonard Cohen’s Suzanne, before bringing back MMJ and closing with a raucous cover of Neil Young’s Cinnamon Girl.

These nods to Canadiana were appreciated by all and made the Molson Amphitheatre surprisingly intimate. If only Dylan could have taken a page from their book.