The Breakfast Club is coming to Toronto’s FLOW 93-5

"This show is going to be massive," says general manager Steve Parsons. But many are calling out the station for shelving the city's local talent for controversial imported content. 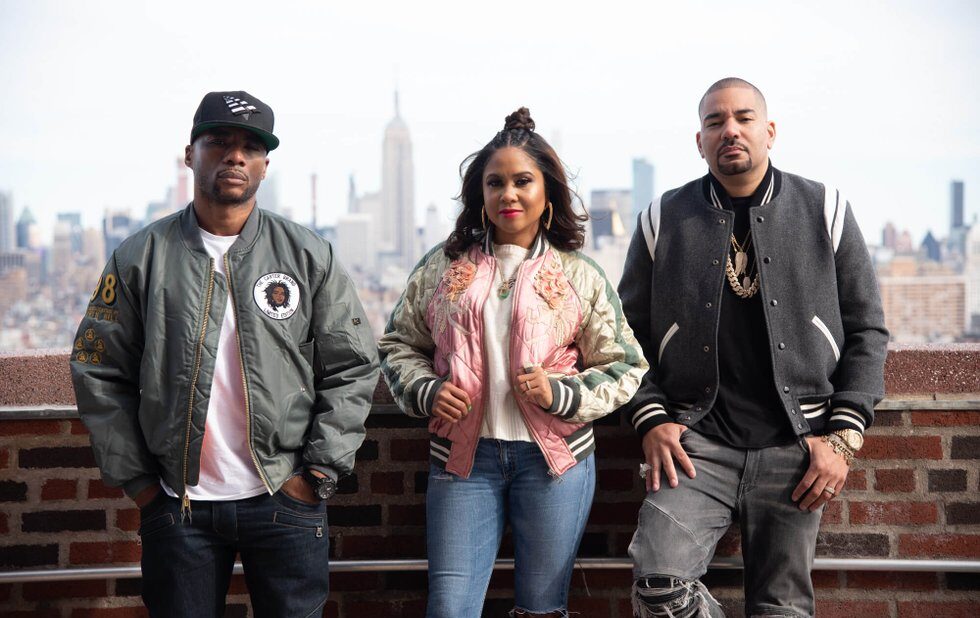 It’s already a controversial decision, with some local voices calling the station out for shelving the city’s talent in favour of imported content.

FLOW announced the programming change on Wednesday morning in a tweet that declared “the most dangerous morning show” (as The Breakfast Club bills itself) will soon start airing locally starting Monday at 6 am from its New York station, Power 105.1.

Current FLOW 93-5 morning show hosts Blake Carter and Peter Kash will now move to the afternoon slot formerly occupied by longtime host Mastermind, who announced on Twitter that he is no longer with the station – and “not by choice.”

“Toronto is not New York,” says former FLOW 93-5 morning show host JJ LaBorde over the phone. “We have our own unique identity, especially now with our massive global influence on hip-hop. I think you need someone from Toronto in the morning, relating, taking calls and representing for and with Torontonians about Toronto – the concert last night, transit, sports and local culture.”

The radio station has undergone several major changes over the years: abandoning hip-hop for Top 40, changing its name to The Move, rebranding as a throwback station, going back to contemporary hip-hop and then bringing back the FLOW name.

There’s a bit of cognitive dissonance playing out at the station’s website. The name FLOW 93-5 sits above the “Toronto’s Hip Hop” slogan, but below a picture of Breakfast Club’s American hosts Charlamagne Tha God, Angela Yee and DJ Envy.

“No radio station in Toronto plays more Toronto artists than we do,” says Steve Parsons, general manager of Stingray, the company that owns FLOW.

In a phone conversation, he cites shows like Made In Toronto and artists like Roy Wood$, Anders, PARTYNEXTDOOR and Tory Lanez, who get regular airplay on the station. “We play more Toronto music than all the other stations in Toronto combined, on a weekly basis. Our support for Toronto and Toronto’s hip-hop scene is undeniable.

“The station’s ratings are soft,” Parsons continues. “With the hip-hop format, you would think the genre of music being the most popular in the world that it would be easy to drive incredible ratings in Toronto of all markets. But it’s actually been a tough slog.”

Parsons calls The Breakfast Club the cultural centre of North American radio. The show reels in high-profile guests like Kanye West and Hilary Clinton, who are more than willing to get candid with the hosts so they can reach The Breakfast Club’s 8 million monthly listeners.

That’s why Parsons doesn’t put much stock in online complaints. In the end, the numbers don’t lie.

“You can look at online comments and arrive at an interpretation of what Toronto makes of this decision,” he says. “I can’t think of a time where the comments on social media have been more irrelevant. I think you’re going to find that the adoption of this show is going to be massive.”

But The Breakfast Club also courts controversy – and, occasionally, hatred. Co-host Charlamagne has a history of misogynist and homophobic comments. And in the wake of an appearance on the show by actor Janet Mock, comedian Lil Duval insinuated on the show he would kill a sexual partner if he ever found out she were trans.

The show may be undeniably popular, but it hurt a lot of people to get there.