The festival and conference, originally scheduled for May, has been pushed due to COVID-19. But promoter Dan Burke says he plans to keep his CMW shows "in play for now." 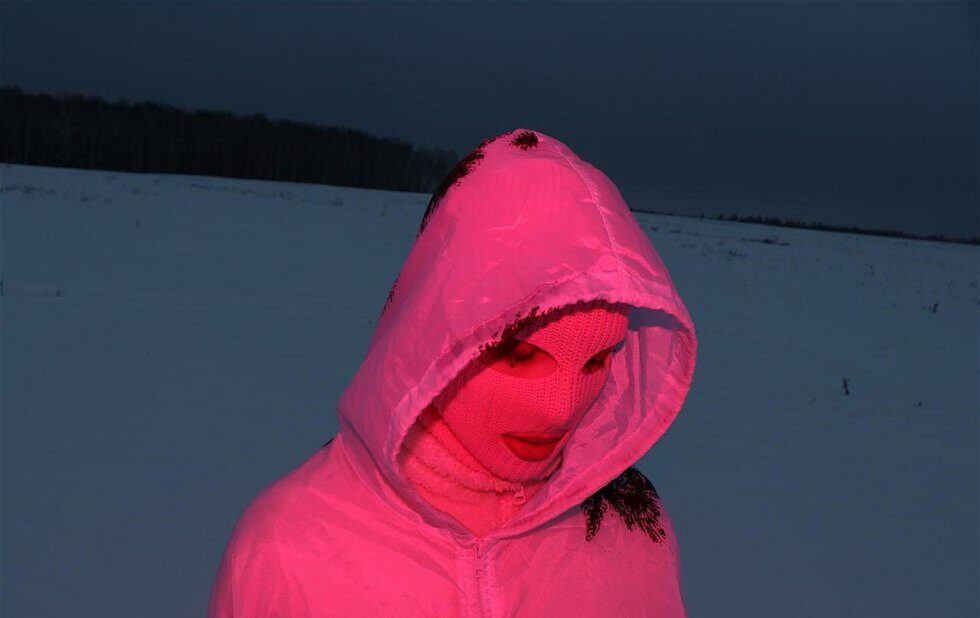 Pussy Riot were one of the bands scheduled to play CMW in May.

Canadian Music Week (CMW) is postponing its festival and conference until September 8-13.

The 38th edition of the festival was originally going to take place from May 19-23, but will now be moved to the fall due to the ongoing COVID-19 pandemic.

The music festival takes place at various venues throughout the city. The conference will remain at the Sheraton Hotel from September 9-11. All badges and wristbands will be honoured for the new dates.

“We take the health and safety of our community very seriously and do not wish to put anyone in unnecessary risk,” the festival said in a press release. “CMW encourages you to support independent artists during this time of uncertainty and keep listening to music!!”

An exception is Dan Burke’s NeXT@CMW series. The local promoter runs his annual series as a sort-of festival-within-the-festival and says he doesn’t plan to cancel – at least not yet. This year, NeXT has scheduled four shows from May 20-22 at the Monarch Tavern and Horseshoe featuring artists like Uubbuurruu, Deanna Petcoff, Human Magic and the High Dials.

“I put together some really good shows for CMW which stand on their own – with or without the festival,” he says. “So I’m going to contact the artists and try to keep the shows in play for now.”

“We’ll see what happens. With a lockdown, we may have this virus under control in a few weeks,” he continues. “Nobody knows. Let’s stay positive and hope for the best.”