Canadian Music Week is returning to Toronto music venues in 2022 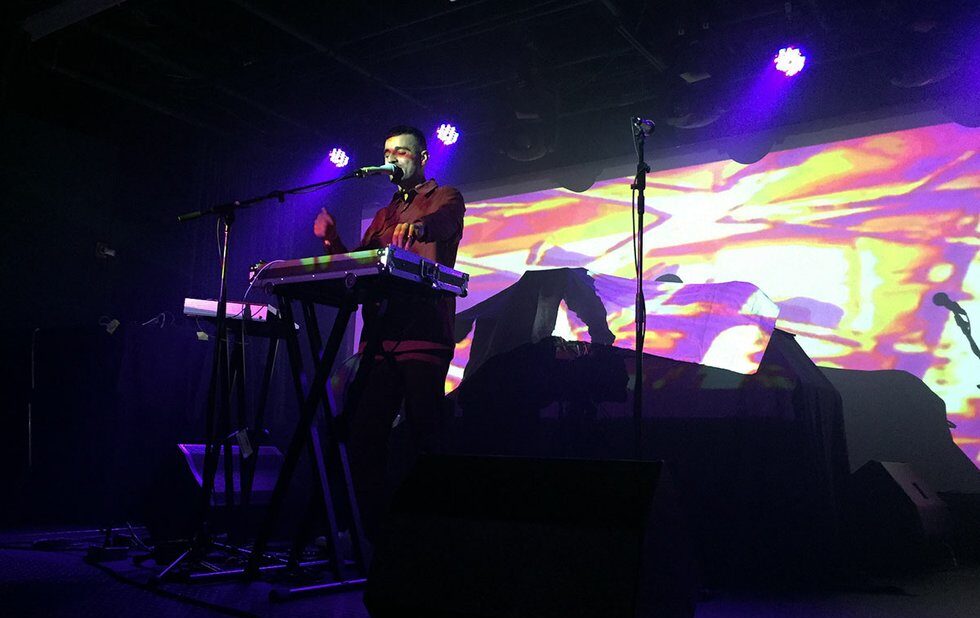 Datsunn at the Drake Hotel as part of CMW 2019.

Canadian Music Week will make an in-person return to Toronto music venues for its next edition.

The 40th anniversary of the festival and conference will run from April 19-23, 2022, at various spots throughout the city. The conference segment will be held at the Westin Harbour Castle from April 20-22.

Like so many other festivals, CMW has spent the last two pandemic years as a virtual event. That caused some online controversy last year for its submission fees of $99 for an artist to play an online showcase, but this year they can play in the same room as the music industry figures they hope to impress.

CMW is more industry- and conference-focused than its main Toronto venue-hopping competitor, NXNE, but it runs with a similar format: multiple bands filling music bars and venues throughout the city with a wristband that lets concert-goers hop between them.

That kind of multi-venue event has been all but impossible during the pandemic, but with regulations loosening and venues returning to 100 per cent capacity (only seated, for now), it’s finally able to return.

“After navigating the pandemic to present an impeccable virtual conference and showcase festival in 2021, we welcome the opportunity to celebrate the past 40 years together, while planning for the future with a dynamic conference offering,” said CMW president Neill Dixon in a press release.

Specific artists and venues have yet to be announced.

After one year as an online gaming event, CMW’s competitor NXNE skipped 2021 altogether but a message on the festival’s website says it will be back June 14-19, 2022:

“We at NXNE look forward to seeing you all again, when it makes sense. We are using this forced downtime to re-evaluate what we do and to come back stronger, fresher and more relevant than ever before. May as well use this time that’s been forced upon us to challenge ourselves and aim even higher. Otherwise, what the hell was the point of all of this, if not to reflect and learn? Physical Festival returns June 14-19, 2022.”