Nearly two hundred musicians and culture workers in the Canadian music industry have signed a statement of solidarity with the. 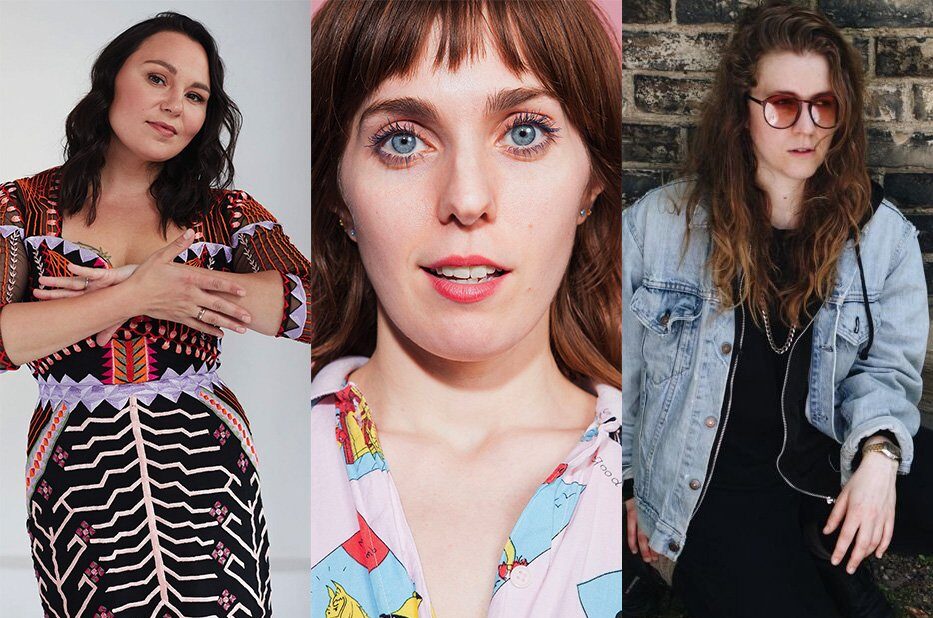 Nearly two hundred musicians and culture workers in the Canadian music industry have signed a statement of solidarity with the land defenders of Wetsuweten in British Columbia. Musicians who have signed include U.S. Girls, Weaves, members of Arcade Fire and PUP, Shad, Arkells and Tanya Tagaq.

The statement, released on Monday morning, January 21, addresses the forcible removal of peaceful protestors and land defenders of Wetsuweten in early January.

Hereditary leaders of the nation had set up camps to protect the unceded lands from pipeline construction by Coastal GasLink workers. But on January 7, the Royal Canadian Mounted Police sent a convoy to the checkpoints, blocking roads and cutting off access to media. Eventually, camouflaged and armed RCMP officers arrested and removed 14 people.

The statement, addressed to the Unistoten camp, reads in part: We watched, infuriated as a militarized RCMP forced the removal of 14 land protectors from Wetsuweten territory at gunpoint. The continued invasion of unceded Wetsuweten land by Coastal GasLink pipeline workers without your consent violates Section 35 of the Canadian Constitution, the United Nations Declaration of the Rights of Indigenous People and Anuc niwhiten (Wetsuweten Law). We have heard your hereditary chiefs say No to the Coastal GasLink development and we intend to amplify it.

The statement includes an open call for more musicians in the vast Canadian music community to sign if they choose to. It stresses the urgency of climate change and calls on Prime Minister Justin Trudeau to align the Canadian governments actions with his promoted message of reconciliation with Indigenous nations.

Continuing to address Unistoten, the statement goes on: We realize that by protecting your yintah, by living on your land, you are not only fulfilling your inherent rights and sacred duties, but you are protecting the plants, animals and the watershed for all of us, the statement continues. Your hereditary government is showing more leadership in climate action than Canadian elected officials. For that strength and commitment we are grateful.

Many of the signees, like Simone Schmidt (of Torontos Fiver and the Highest Order) and Cadence Weapon, have also shared their support through their social channels, encouraging others to sign the statement and contribute to the Unistoten legal fund.

Find the full statement and list of signatories here.