NOW MagazineMusicCardi B to headline Veld 2019

The rapper joins some big names in EDM for the summer festival at Downsview Park, including Kygo, Tiësto, Skrillex and more 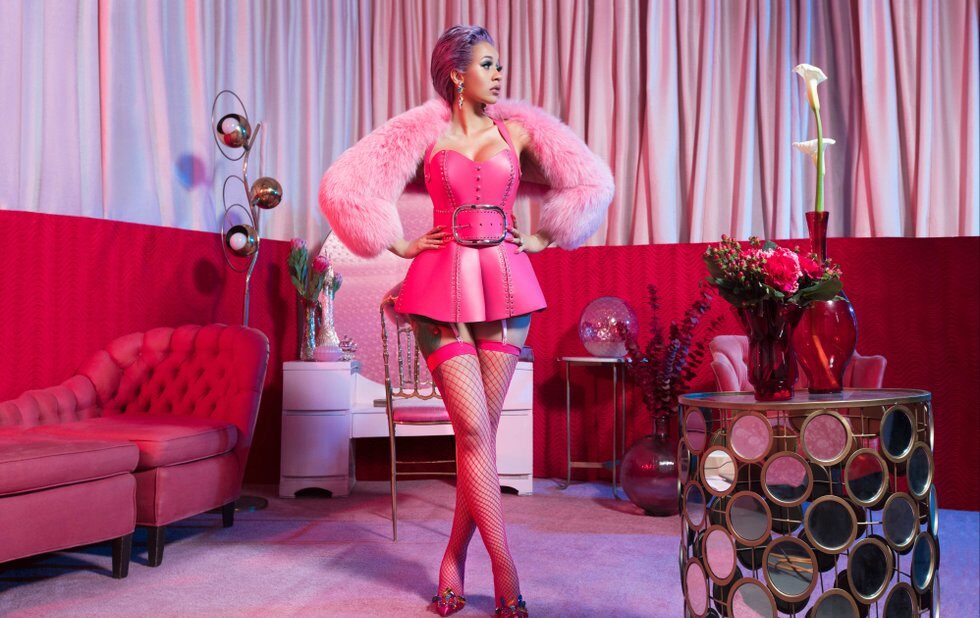 Veld Festival tends to be better known for EDM than anything else, but this year it has a headliner big enough to outshine any of the big-tent electronic acts: Cardi B. The rapper might be the biggest name in music right now, with a Midas touch ability to jump on any song and make it a hit.

Right next to her on the festival poster, though, are some very big names in EDM: Kygo (who recently played Scotiabank Arena), Tiësto and the titan of out-of-season loud and wobbly dubstep, Skrillex.

The genre specialization might be why this mega-fest has survived the great Toronto music festival purge of the last few years. The rest of the lineup is filled with pop-out names in both hip-hop and electronic music, including Jaden Smith, Alesso, Kodak Black, Loud Luxury, Zeds Dead, Murda Beatz and a lot more. There will be three stages, including a one-day “stage takeover” by Australian label Catch & Release curated by DJ Fisher.

Find the full poster below: 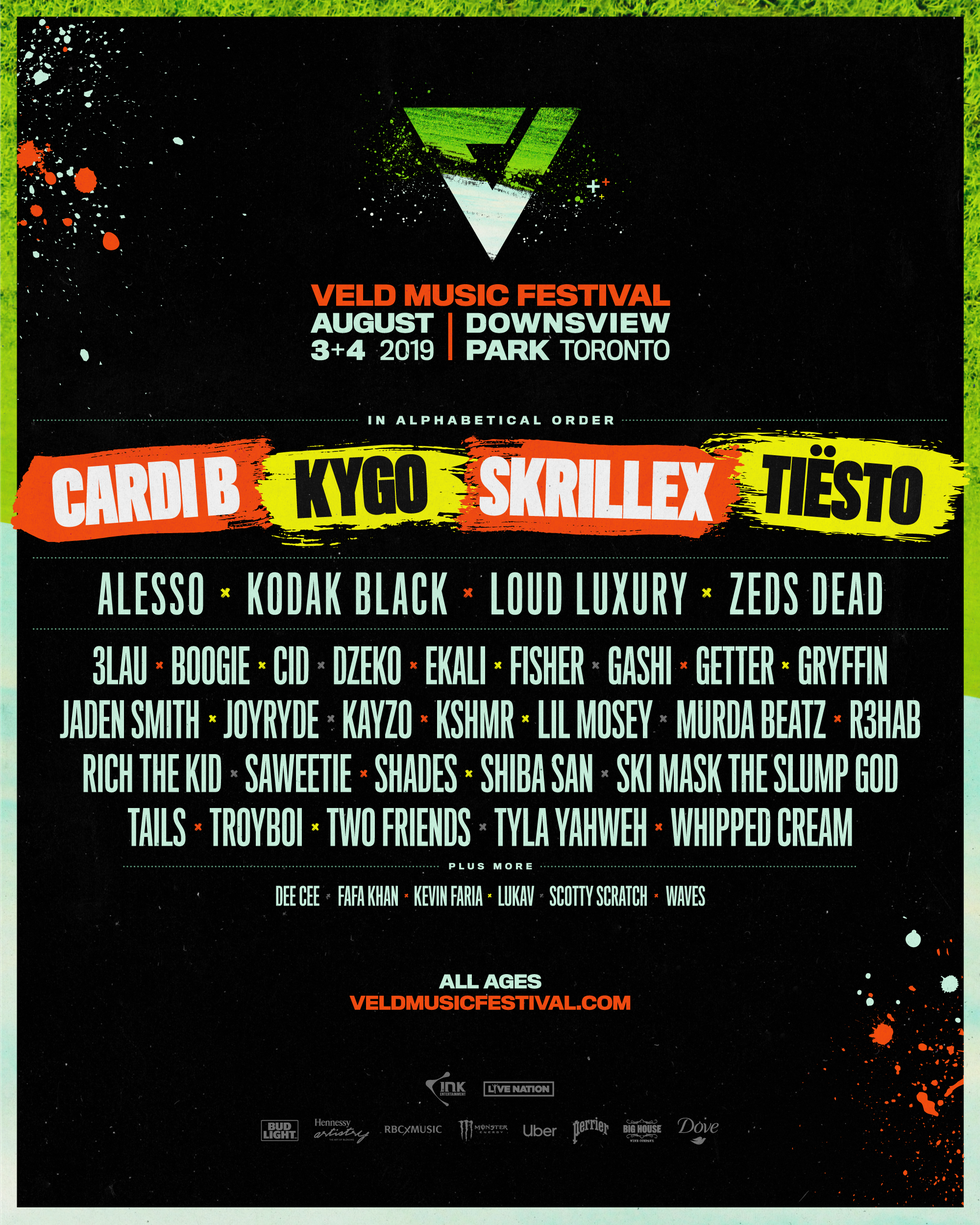