Andrew Cash has a long, honourable history as. 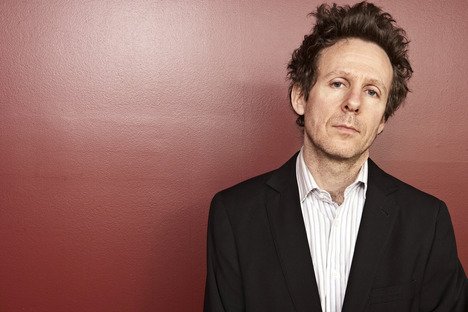 Andrew Cash has a long, honourable history as a musician, and as a journalist here at NOW. But he’s hoping to add something new to his resumé by running as the federal NDP candidate for Davenport.

Political fundraisers aren’t usually a ton of fun, but in this case Cash’s musical background gives him an advantage over more traditional candidates. He kicks off his campaign Friday (January 22) at Lula Lounge (1585 Dundas West) in a star-studded concert featuring Skydiggers, Jason Collett, Justin Rutledge, Bob Wiseman, the Beauties, Alejandra Ribera and many others.

Sure, Stephen Harper may have jammed onstage with Yo-Yo Ma, but it’s Cash who has real links to the music scene and, unlike Harper, an understanding of how important culture is to Canadians.

To order tickets or donate online, hit up cashfortoronto.ca.