The British pop singer will spin a 30-minute set on Wednesday, March 25 at the livestreamed queer dance party 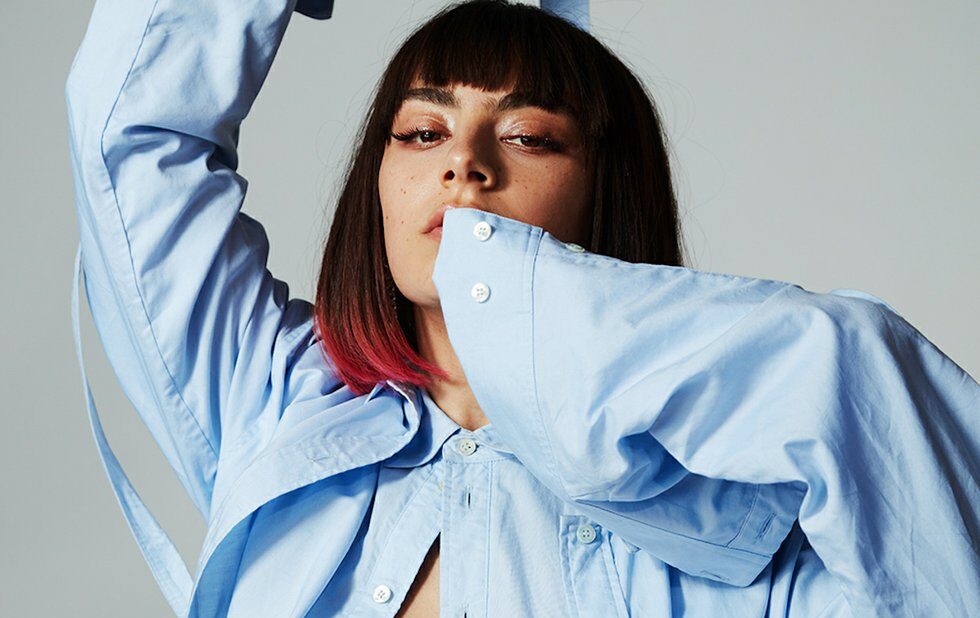 Since it launched inconspicuously by four Toronto friends on Zoom, Club Quarantine has been growing and growing. People have been tuning into the nightly livestreamed physically distanced queer party from all over the world, and tonight (Wednesday, March 25) they have their biggest guest DJ yet: British cult pop icon Charli XCX.

According to Pitchfork, Charli will do a 30-minute set of “personal favorites and rarities from her own back catalog.” (She’s also been hosting her own live hangouts on her Instagram.)  The party starts at 9 pm at a link to be posted on Club Q’s Instagram.