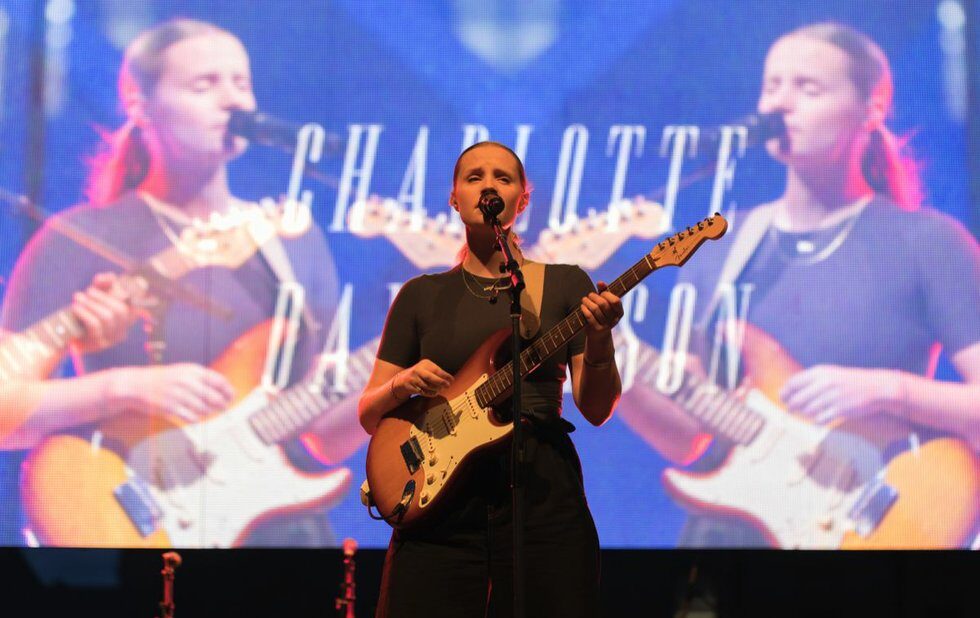 Last May, after they won the Prism Prize for their video Work, we reported on Toronto singer/songwriter Charlotte Day Wilson and director Fantavious Fritz’s plan to start a film grant for female and non-binary music video directors.

Now, they’ve announced the details of the one-time grant: the Work Film Grant will award $10,000 dollars to emerging directors, who are encouraged to align with emerging musical acts. Narrative short film projects will also be considered.

Wilson and Fritz are launching the grant partially in response to Bell Media axing MuchFACT, the Canadian music video grant that has issued more than $100 million over the last three and a half decades.

“We made our [Work] video with MuchFACT and that financing body had been super helpful to me and a lot of people in our community,” Fritz told us in May. “We’re really feeling the loss of that organization, so I guess this also helps fill that hole in a very small way.”

“The music video for Work was created with the help of my community,” Wilson says in a release now. “This is my way of giving back and paying it forward.”

Interested directors are encouraged to apply at workfilmgrant.com (where you can find full criteria and submission guidelines) or by emailing info@workfilmgrant.com. Applications close on October 26, 2018 after which time submissions will be voted on by a panel.