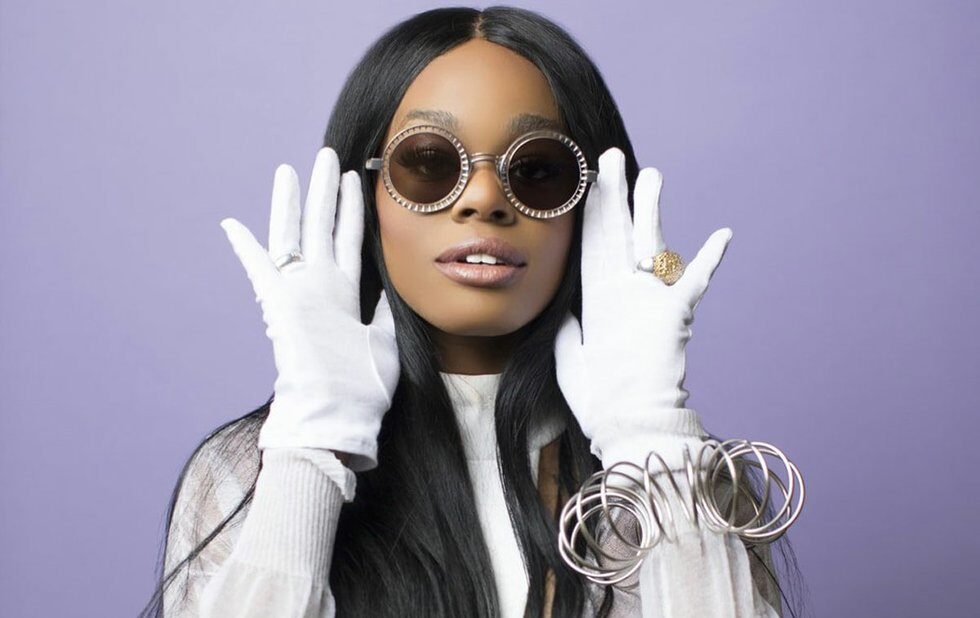 Canadian Music Week has been trickling out names for a few weeks now, but now the Toronto music festival has announced a full slate of acts and there are some big ones.

There’s usually a cult favourite music legend on the lineup, and this year that marquee slot is filled by infinitely influential 70s punk band Television. They’ll play CMW’s opening party on May 6 at the Phoenix.

There’s another official kickoff party two nights later at the same venue on May 8, with Ontario rock bands The Dirty Nil and Tokyo Police Club.

Azealia Banks, who last year played CMW’s rival festival NXNE at Yonge-Dundas Square, will play indoors this time, at the Phoenix on May 8. She’ll be joined by Toronto rapper Tasha the Amazon.

The next night, May 9, also at the Phoenix (I’m sensing a theme here), is country night. Catch James Barker Band there with singer/songwriter Emily Reid.

The Elwins, meanwhile, have been added to the lineup for the Indies on May 11. They join the previously-announced Born Ruffians for the awards show, which takes place at, you guessed it, the Phoenix.

Some other previously and new-announced acts (some even at venues other than the Phoenix) include the Lemonheads, Dandy Warhols, …And You Will Know Us by the Trail of Dead, Shay Lia, Zaki Ibrahim, George Clanton, Sunflower Bean and more. Find it all on the poster below and more info at cmw.net/music. 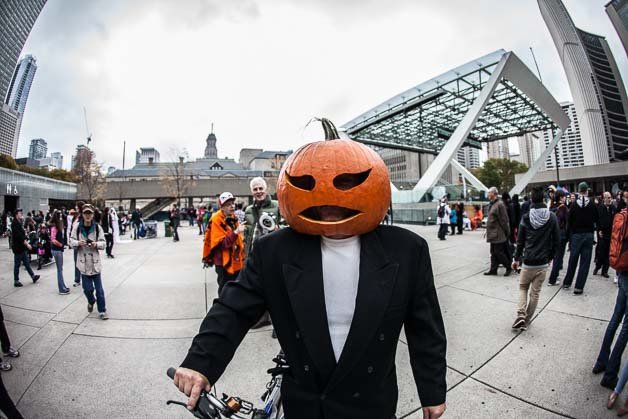