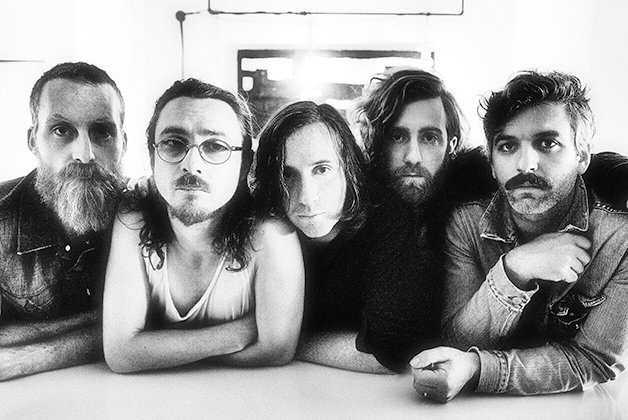 Another local venue is throwing its final shows. With its landlord choosing not to renew its lease, Kensington Market punk and metal bar Coalition (282 Augusta) winds down this week with a set of events called Countdown To Extinction.

Tonight (Wednesday, April 17), there is an afterparty for Ministry’s Wax Trax show, followed by a karaoke night tomorrow night.

On Friday (April 19), catch Thrashards, Pale Mare and local thrashers (and ones to watch) Cellphone. On Saturday (April 20), you can light up one more for Coalition and catch Sex Master, Ammo, Murder Squad and Exes. And then the final show is a Sunday (April 21) event aptly called Drink The Place Dry.

When NOW emailed them about the impending closure late last year, owners told us to “find some indie rock sensationalism to cover” – but it’s worth celebrating the end of one of the few venues to throw all-ages shows and a site of one of our favourite local festivals, Not Dead Yet.

On the bright side, this extinction coincides with an honest-to-goodness new live music venue in Jasper Dandy (725 Queen East). The bar, steps from the Opera House, replaced Boots ‘n’ Bourbon last year, and is now throwing a proper grand opening for its 200-capacity back room (with help from record label Dine Alone).