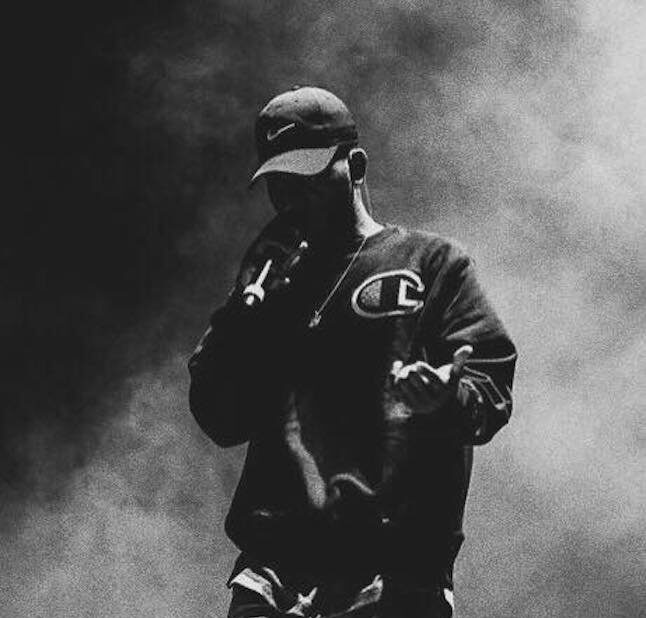 Last year, Kentucky-raised Bryson Tiller released an album with a title that concisely summed up its sound: Trapsoul. The major label release came after a year of buzz that included millions of Soundcloud plays, a few chart singles and co-signs from Drake and Timbaland, so the 23-year-old’s debut Toronto show was, naturally, sold out.

Taking the stage to album opener Intro (Difference), Tiller was low-key in a hoodie, snapback and jeans, a look that contrasted his mysterious heartthrob aura: shrieking female fans sometimes overpowered his dusky voice, and puffs of fog and a multi-coloured light display of reds, pinks, purples and greens cast him in silhouette for most of the show.

Trapsoul is a tougher take on R&B – instead of heated fits of vocal emotionalism, he sang about love and relationships in precise, controlled cadences that often morphed into rapping. A drummer and keyboard player tucked away on either side of the stage soloed on songs like Ten Nine Fourteen and the hard-hitting Rambo, adding a much-needed air of unpredictability to his same-y trap productions, faint melodies and buttoned-up image.