NOW MagazineMusicConcert reviewsReview: As a solo star, Camila Cabello is a work in progress

Review: As a solo star, Camila Cabello is a work in progress 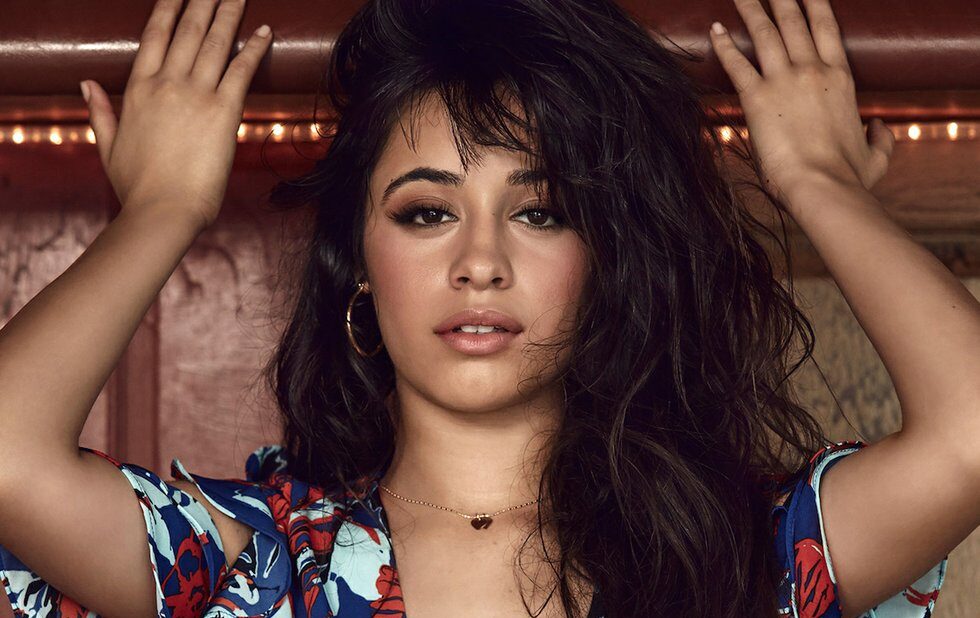 When a pop star goes solo after a respective girl or boy group runs its course, there’s a certain weight given to that first single, first album and first tour. It’s a transitional moment, but necessary to claim the crown of solo pop stardom and hold onto your share of the fan base before they move on to a K-pop boy band. Timing, especially in this quick-moving era of music streaming, is everything.

So does Cabello, the former Fifth Harmony member whose sold-out Never Been The Same tour stopped at Sony Centre last night, have what it takes? As she continues to ride the coattails of her massive Billboard Hot 100 smash-hit single Havana, the Cuban-born singer has managed to lay down the groundwork for a solo identity by forgoing Fifth Harmony’s in-your-face R&B for sultry, Latin-tinged pop.

But judging from Friday evening’s show, she’s definitely a work-in-progress. In navigating the difficult terrain every pop music ingenue must shoulder – being “not a girl, not yet a woman” – Cabello is still working out how to cohesively translate the album’s authenticity and confessional songwriting for the stage.

Backed by a four-piece band and a troop of dancers, Cabello kept the focus on her vocals. She often slipped into a breathy, almost breaking falsetto – that should be familiar if your pop playlist is loaded with Sia, Bebe Rexha and Julia Michaels – and fell into choreographed steps when needed.

Like J-Lo, Cabello loves love and goes above and beyond in demonstrating all that it entails. During Never Been The Same, she fully spelled out the chemical highs of romantic intoxication –  “nicotine, hero-weeeeeen, morpheeeeeen” – dragging out metaphors like an Instagram poet with literal wide-open arm gestures. Natch the large screen visuals predominantly relying on lightning bolts, oceanic waters, and intense close-ups of Cabello’s doe eyes and laissez-faire sweaty fringe that were, at times, more compelling and in control than the IRL version on stage.

Similar to Justin, Bey and ZAYN, Cabello was frequently the top-note lead in Fifth Harmony’s arrangements, and showcased her chops throughout the night by eschewing backup singers. At one point, she gamely played the piano lines from Consequences – a vulnerable song about heartbreak’s fallout and loss of self – as the crowd loudly belted along.

Yet the economical music and vocal arrangements seemed to hold both Cabello and the band back. There was no satisfying interplay between the singer and her bandmates. The vocals never truly leapt in the air and soared, rendering the confessional lyrical content as safe most of the intimacy, tension and release weighed on the interpretive shoulders of the dancers in their pas de deux and ensemble turns.

Clad in a demure-yet-coquette black Agent Provocateur corset coordinated with dual-slit trousers, velvet bell sleeves and lace tights, Cabello earnestly sang songs that cycled through on-the-cusp-womanhood concerns such as reclaiming one’s self amidst failed relationships across the spectrum (Consequences, Real Friends) and owning one’s burgeoning sexual identity (She Loves Control). But it was strange that the lyricism’s presence was emphasized most strongly through the yellow NBTS tour hoodies worn by a majority of the fans in attendance. It’s telling that the lyrics, emblazoned on the front and backs of merch hoodies and tees, were seen and worn rather than truly felt. It’s savvy marketing, obviously, given Cabello attributes her exit from Fifth Harmony to the fact that she wasn’t allowed to be involved with the songwriting process. (She has a co-writing credit on all the songs from her debut album, Camila.)

Then again, given the week began with a terrorist attack that targeted women and brought “incel” into the mainstream vernacular, it didn’t seem like the Sony Centre crowd was in a place to truly let go. Before the concert began, lines wound around the block as young women, girls, gay men and parentals underwent painstaking security checks, and digital signage on the marquee periodically flashed the #TorontoStrong hashtag being used to rally local pride post-van attack. After the concert, exiting fans encountered a two-car accident at the intersection of Front and Yonge that blocked traffic heading south to the Gardiner, evoking an eerie feeling that having to be on guard and hyper aware of your surroundings is the new normal.

Cabello’s frequent incitements – “Come on Toronto! I want to hear you!” – were met with cheers that felt muted compared to the passionate fans I found myself amongst at Lorde’s Air Canada Centre show last month and Harry Styles’ Massey Hall gig months before that. A young woman in front of me was more focused on shooting footage of herself in the crowd with a floral crown filter than what was happening on stage. Is it easier to be yourself for a screen than for someone else?

Ultimately, what felt the most real and unexpected about Cabello’s show was initiated by a local fan. At the beginning of the concert, coloured sheets of paper credited to the @torontoxcamila Twitter stan account were distributed across the rows with instructions to hold the paper in front of a phone’s flashlight during Something’s Gotta Give. As the screen displayed a montage of footage from Black Lives Matter and March for Our Lives protests, Cabelo – who memorably dedicated the Havana music video to “The Dreamers” – sang about hitting a breaking point in a toxic relationship.

The same sentiment, of course, could apply to us all hitting a breaking point with the exhausting battery of white supremacy and toxic masculinity women of all ages and backgrounds face on an everyday basis. The guttural yell of a woman a few rows behind me –­ “USE THE PAPER!” –rang with more emotion than the actual performance. The display clearly surprised Cabello, who effusively thanked the crowd.

“Toronto Strong?” she said to a fan in the front row holding a sign. “I LOVE that.” Like the pixelated presence of Martin Luther King Jr. in the Something’s Gotta Give woke montage, it seemed like Cabello was a bit fuzzy. She’s at least one hashtag behind her audience.