It took awhile, but Cold Specks found her intensity at the Mod Club

The show often lost its way, but Cold Specks' Ladan Hussein wowed with powerful empathy and soul when she let her walls down 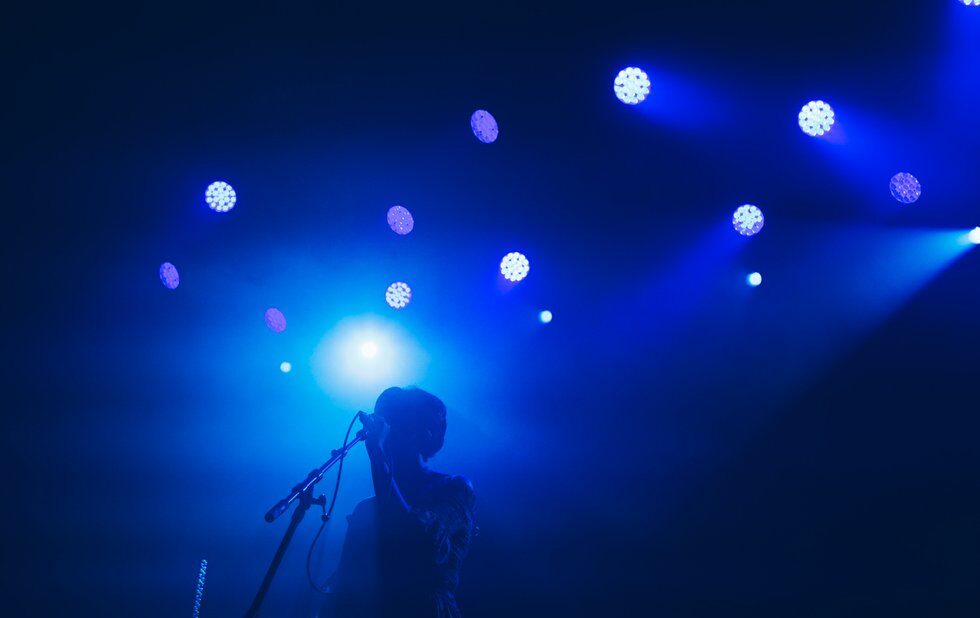 She joked that she didn’t know where she was, what day it was or who she was at the moment, and you could tell. At times the homecoming concert felt more about Ladan Hussein reconnecting with herself than putting on a Cold Specks show.

Earlier, Toronto’s LA Timpa quietly took the stage solo, playing against meditative projections of flowers opening and folding behind him. Enveloped in a hooded jacket, which he shed midway through to reveal fuchsia tights and a printed jockstrap, the musician never lifted the lights to fully reveal himself to the audience.

But what he lacked in audience engagement, he made up for with engrossing ambiance and layers of emotion. By the time he stepped off the stage, it was hard not be intrigued with the artist behind the music.

Then Hussein started her set by lighting incense and a candle in a gold-gilded vase. “Scent is stronger than sound,” she said as the sweet fragrance wafted throughout the venue. “It holds memories.”

Wrapping a shimmery scarf across her microphone and unleashing her soulful, mournful voice, Hussein wowed fans, friends and family (who made their presence known) with evocative stories and haunting vocals.

However, things took a turn as muddled phrasings and lackadaisical vocal inflections made it nearly impossible to distinguish one track from another. For such a gifted songwriter and brilliant documenter of emotions, she hit a stretch between Wild Card and Two Worlds during which her music sounded surprisingly one-note, lacking intensity. At its worst the show often felt uninspired and indulgent.

Hussein did acknowledge that her music mostly follows a similar trajectory: “All sad songs,” she said. “I don’t know, I can’t help myself.” Seeming to desire new sounds, whether out of frustration or boredom, she sorry-not-sorry joked about 2018 being the year in which she abandons doom soul and takes on pop music to “make some money.” (Injecting some joy and sizzle into her sound may be welcome for an artist now three albums into her career.)

Not since Stevie Nicks has an artist used a scarf so integrally – wearing it across her shoulders, wrapping it across her microphone, shaking it like a tambourine. For much of the show it allowed her to hide and reveal herself.

But when Hussein showed herself – let down the scarf and her walls – she was pure magic. Odes to empathy were a big part of the night. Always regal and assured with her guitar, her best moments were prefaced by her powerful stories. “Dreadful narratives are attached to Somali people in this city,” she elaborated.

She told a story about how after a friend’s shooting, she and his family watched traumatized and enraged as he lay injured waiting for an ambulance to arrive. “I’ll never forget that fucking police officer calling him ‘the body’,” she said, silencing the crowd.

Her friend survived, she said, but the coldness of the officer’s behaviour continues to haunt her.

The story was greeted by chants of “Shame. Shame.”

“Fuck that police officer,” she finally said before diving into Rupture, one of her most moving and present performances of the night.

Admitting what we all know – “Encores are a sham,” – she played a Somali language spoken word interlude before ending the show with mournful intensity.

It was stunning. Abandoning her two-piece backing band, Hussein played on stage alone with her guitar. As her final song ended, she stopped playing and kept singing a bluesy a cappella as she pulled away from the mic, her fading voice eliciting wows from the crowd.

In a show that at times lost its way, it reminded all of us why we were there.

See more photos of Cold Specks at the Mod Club below: 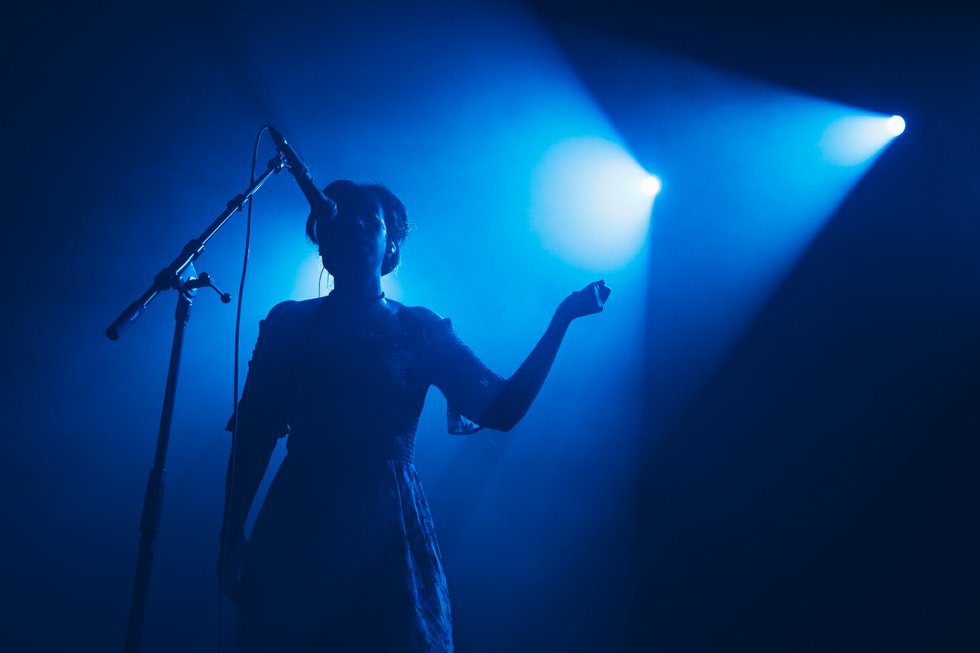 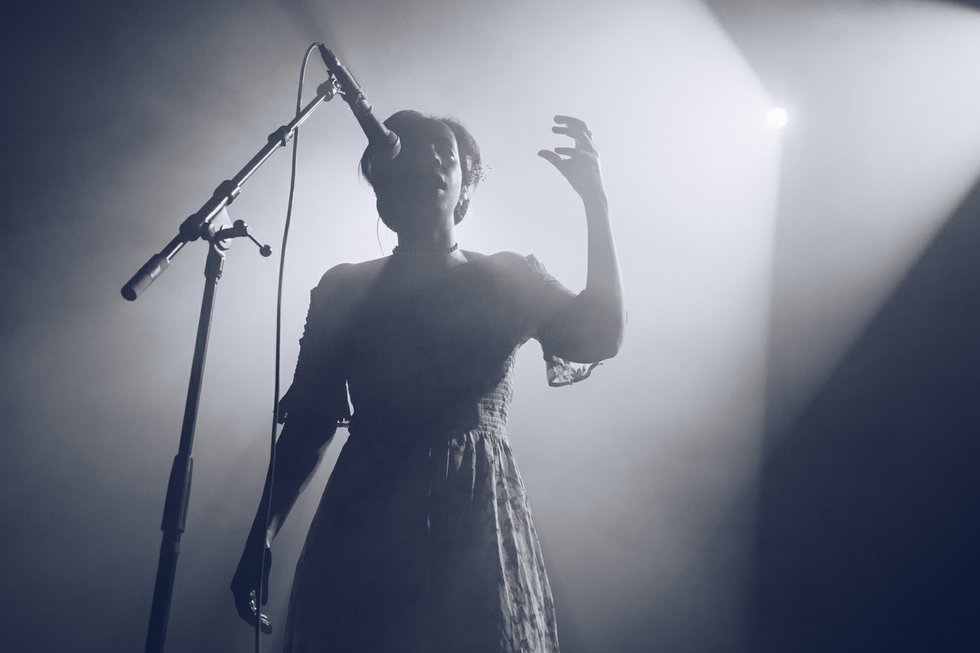