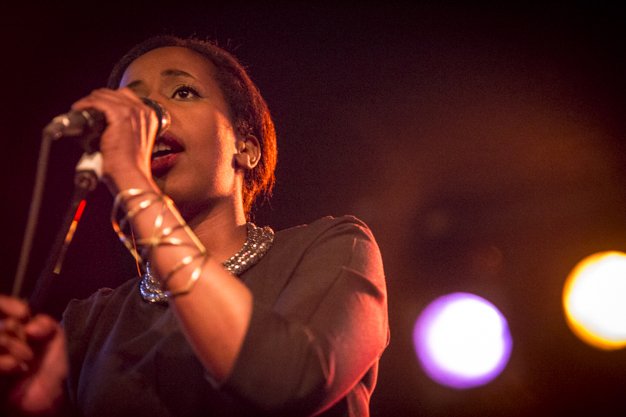 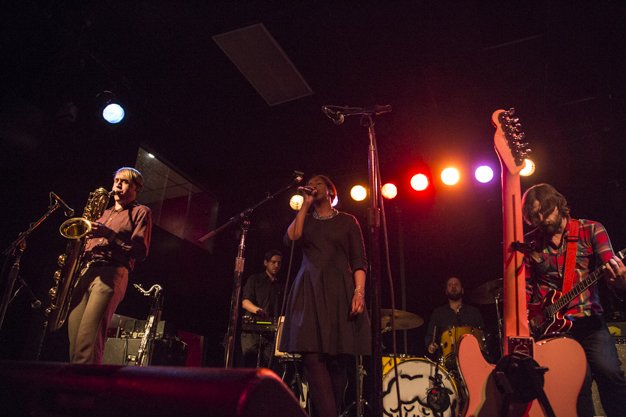 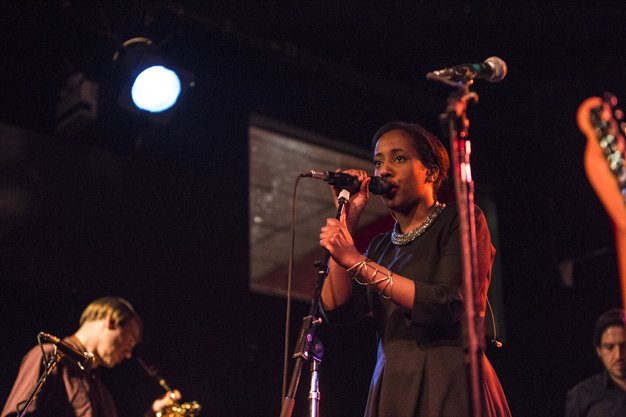 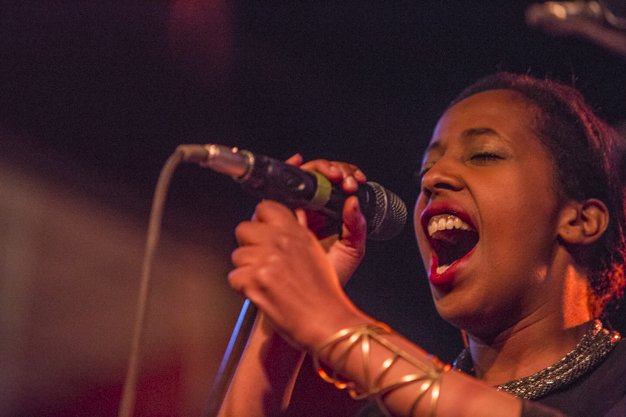 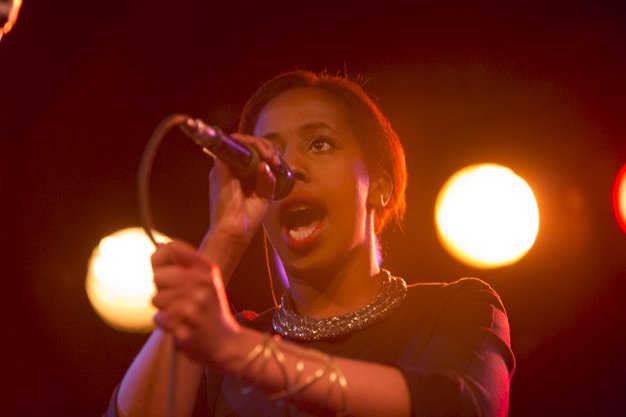 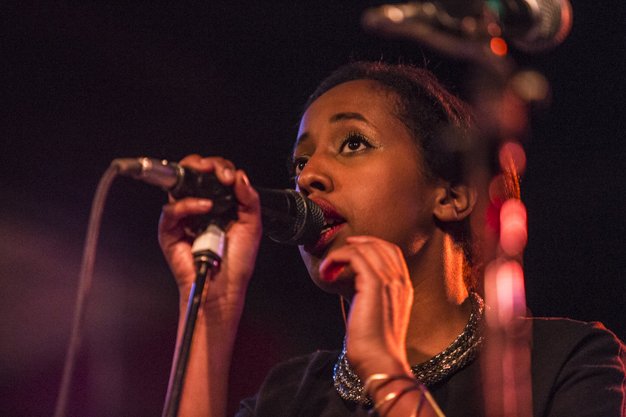 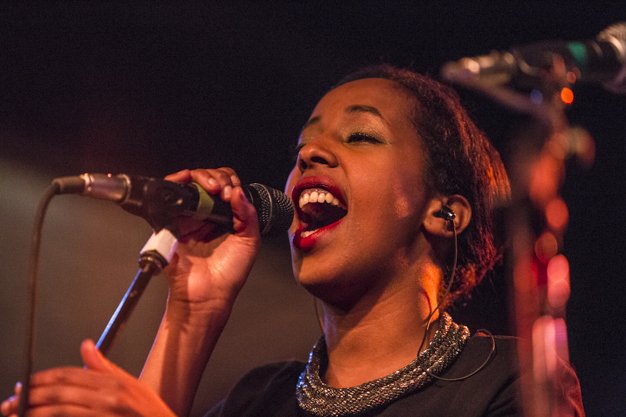 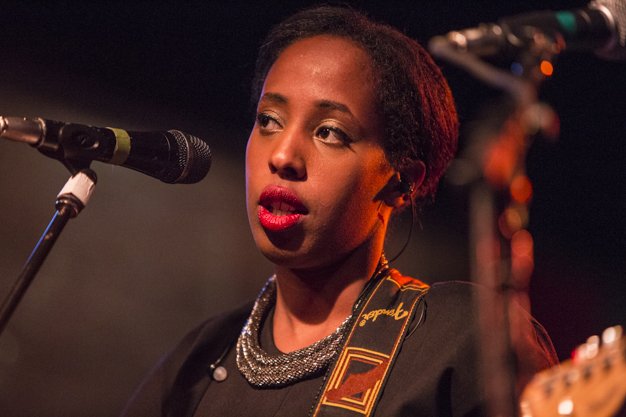 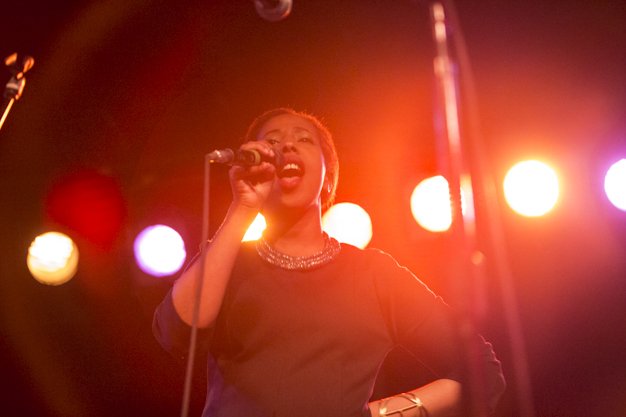 Late last month, a snowstorm forced Cold Specks to hunker down in Jasper for three days, temporarily putting her cross-Canada tour on hold. Her rescheduled hometown gig, however, was well worth the wait.

For a few songs, Al Spx (the name the artist uses as an alternative to her Cold Specks moniker) picked up the electric guitar, but for the most part, she left the instrumentals to her incredibly tight four-piece backing band. Instead, the 26-year-old Etobicoke native focused on her singing, showing off her effortlessly velvety vocals and impressive range.

The most heavy-hitting songs were from her latest album, Neuroplasticity, on which Spx experimented with rock ‘n’ roll and prog. Old Knives, which she introduced as “a song about decapitation,” began quiet and cool, before escalating into a breakdown of thundering drum rolls and intense baritone sax, Spx’s voice booming like she was summoning something dark from within. When the song ended dramatically, she flashed an all-knowing, coy smile.

A cappella versions of her songs worked as transitional interludes throughout the set – subtle reminders that Spx doesn’t even need her band to rule the stage. Each adaptation was mesmerizing in its own right, but none was as powerful as Holland from 2012’s I Predict A Graceful Expulsion.

Without the record’s finger-picked guitar swelling in the background or pounding drums marking each emotional high, Holland sounded like a Southern church hymn. Spx’s voice was unwavering as she belted out, “O death, where is thy sting? Does it feed on eager limbs?” Then, without missing a beat, she began singing “Hands up, don’t shoot I can’t breathe,” seamlessly weaving in the rallying cries of the protest movements sweeping across the United States.

She didn’t have to tell us it was a tribute to the unpunished deaths of Michael Brown and Eric Garner. There was a pause from Spx, and the packed crowd remained silent too, transfixed by the weight of what we just experienced. Then, a burst of applause.