NOW MagazineMusicConcert reviewsComic Concert Review: Everybody wants to be Poppy!

Comic Concert Review: Everybody wants to be Poppy! 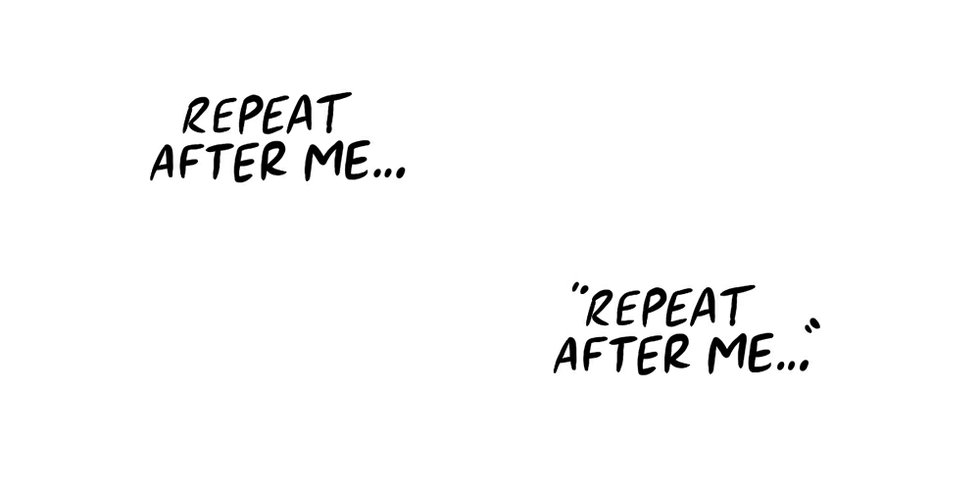 The internet produces weird pop stars at a fast clip, but YouTube’s latest music machine, Poppy, makes you want to hit the loop button over and over – if only to find out what the hell just happened. Poppy’s music flits between bright and bubbly computer pop, late 90s fever dreams and full-on death metal nightmares. Hard as she is to fathom on a screen, we knew there was only one way to explain her live show: a comic concert review. 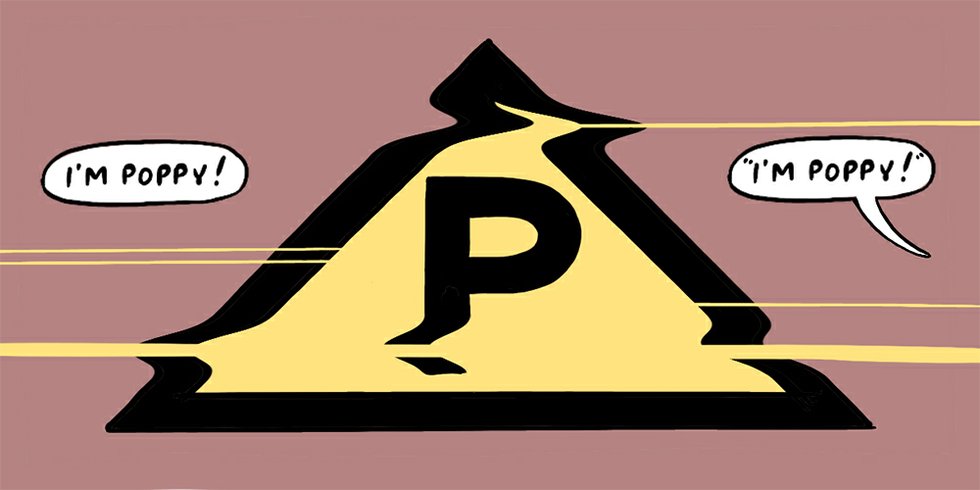 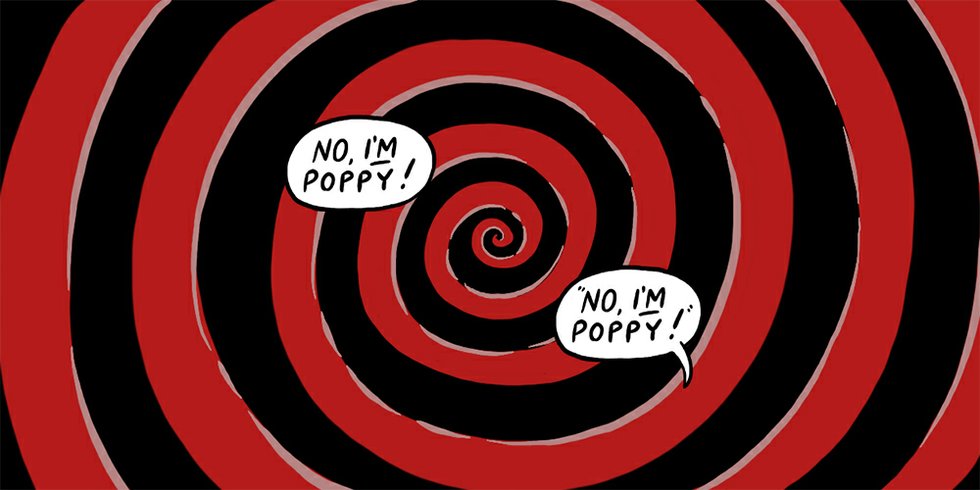 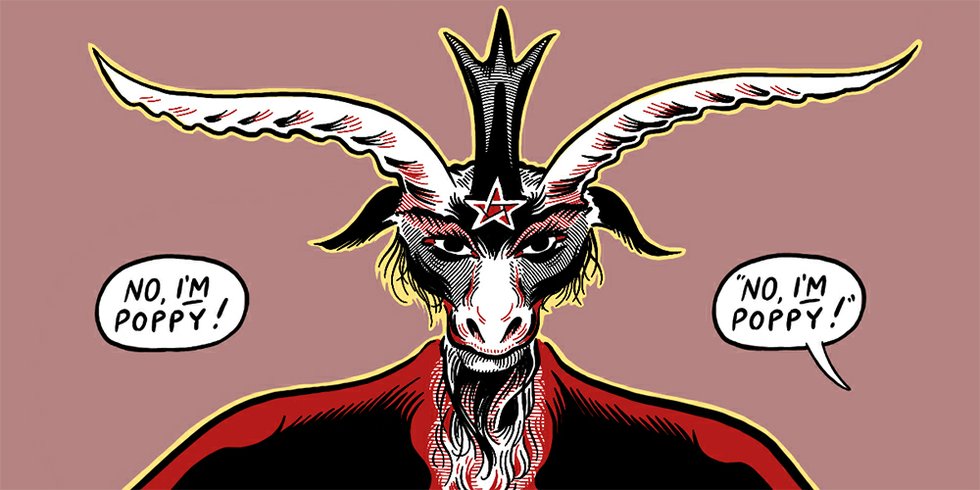 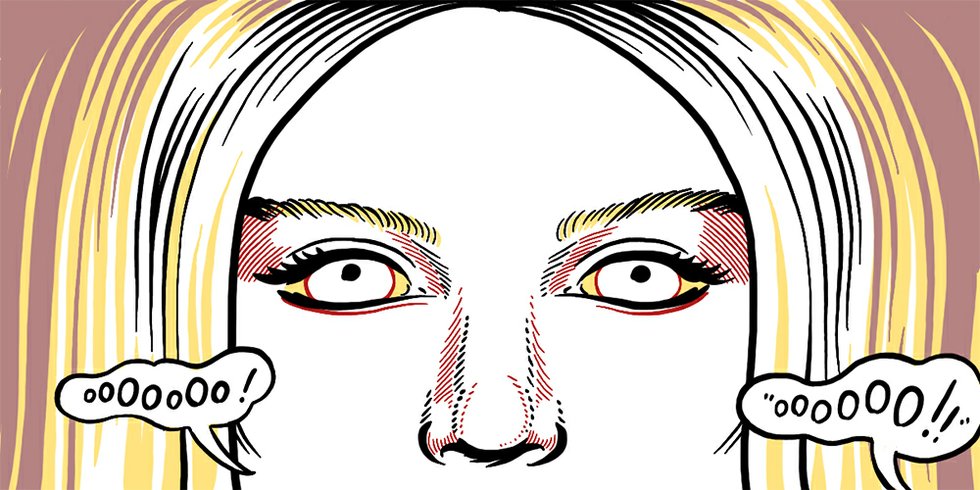 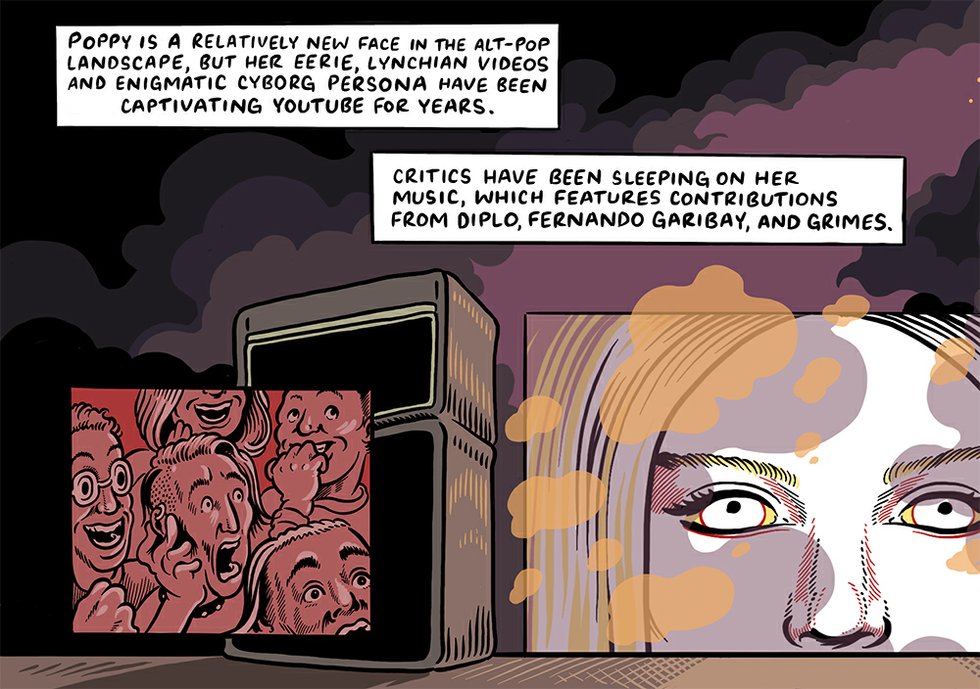 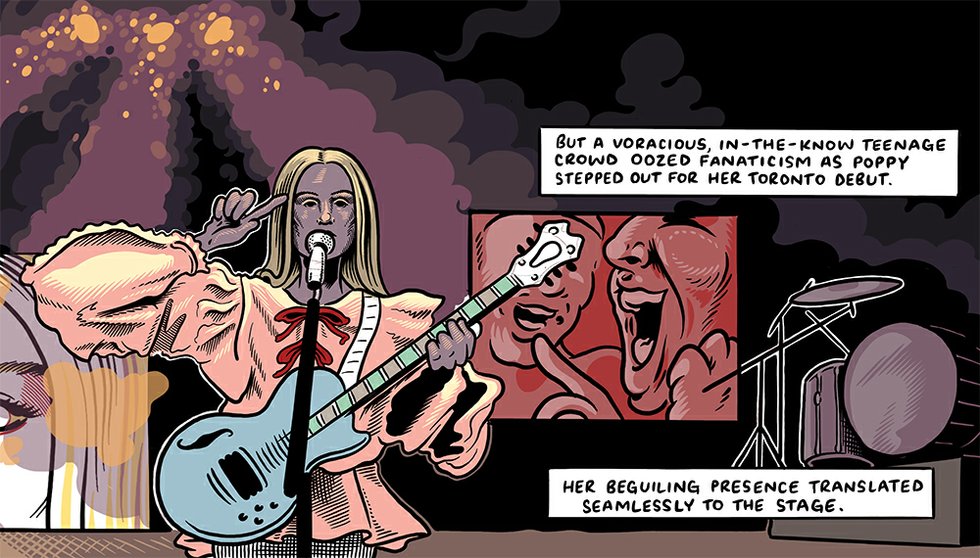 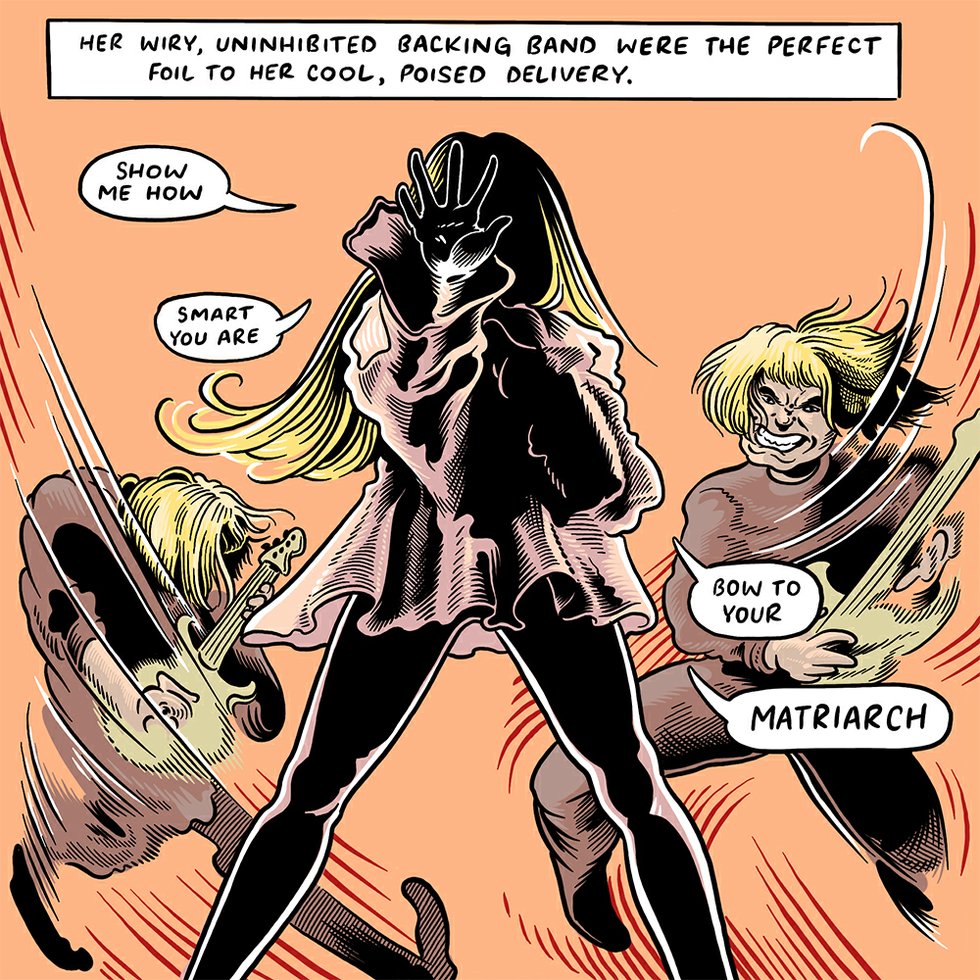 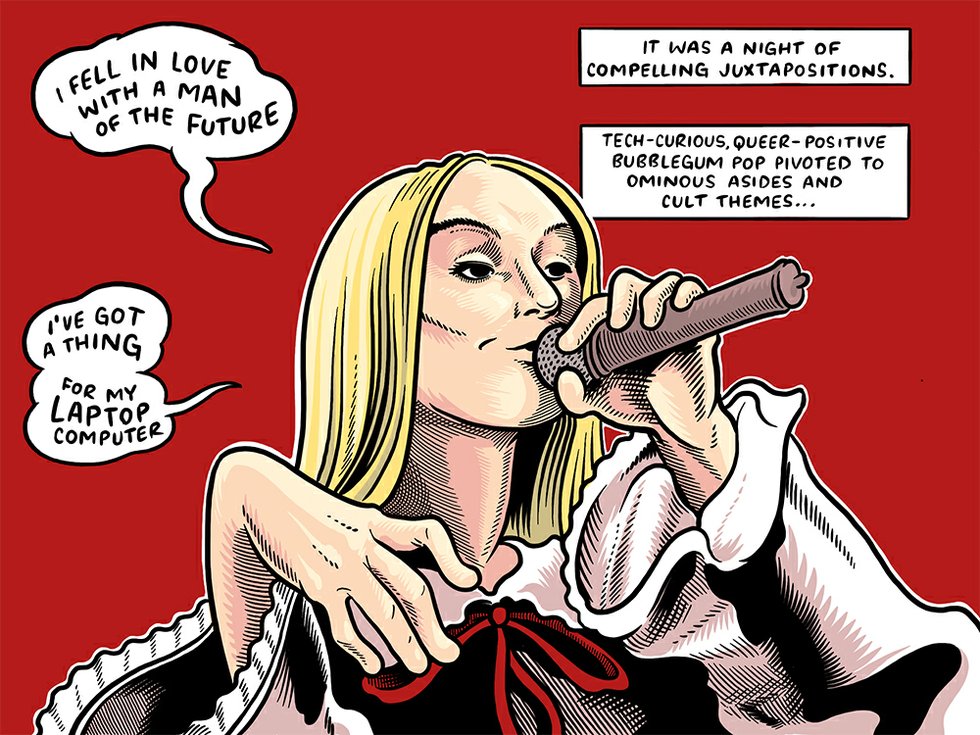 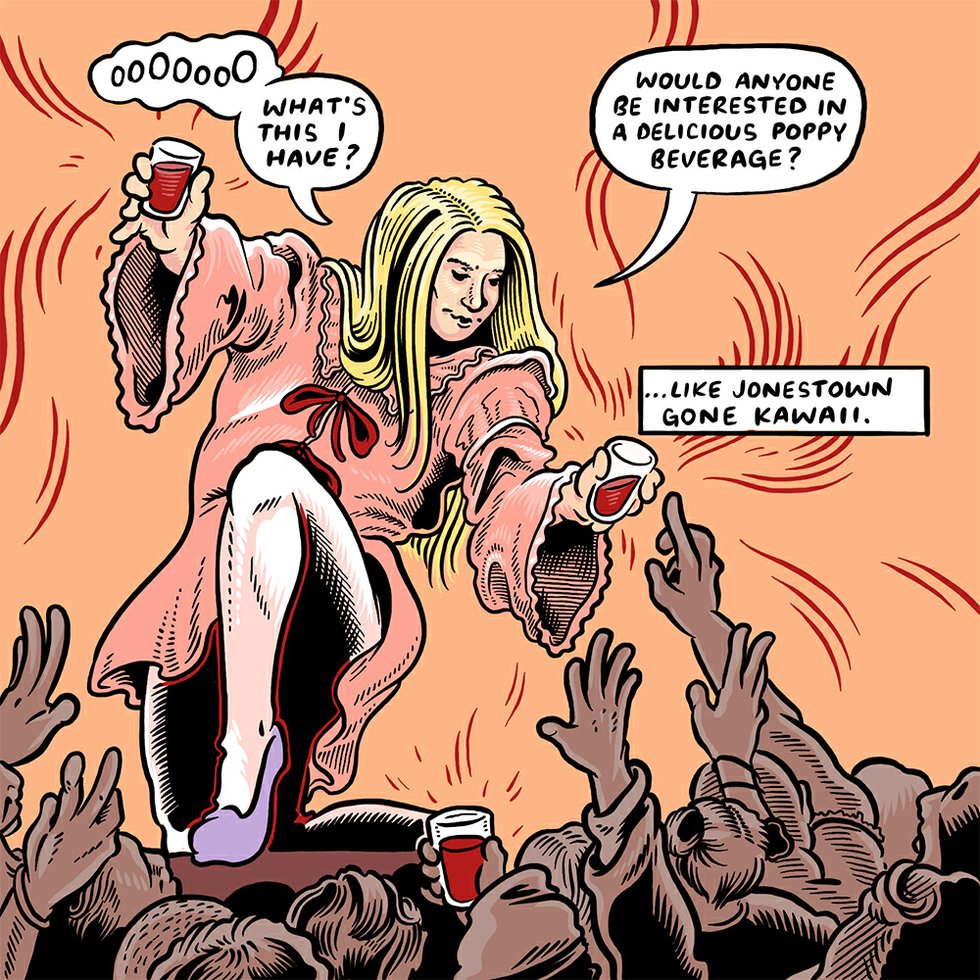 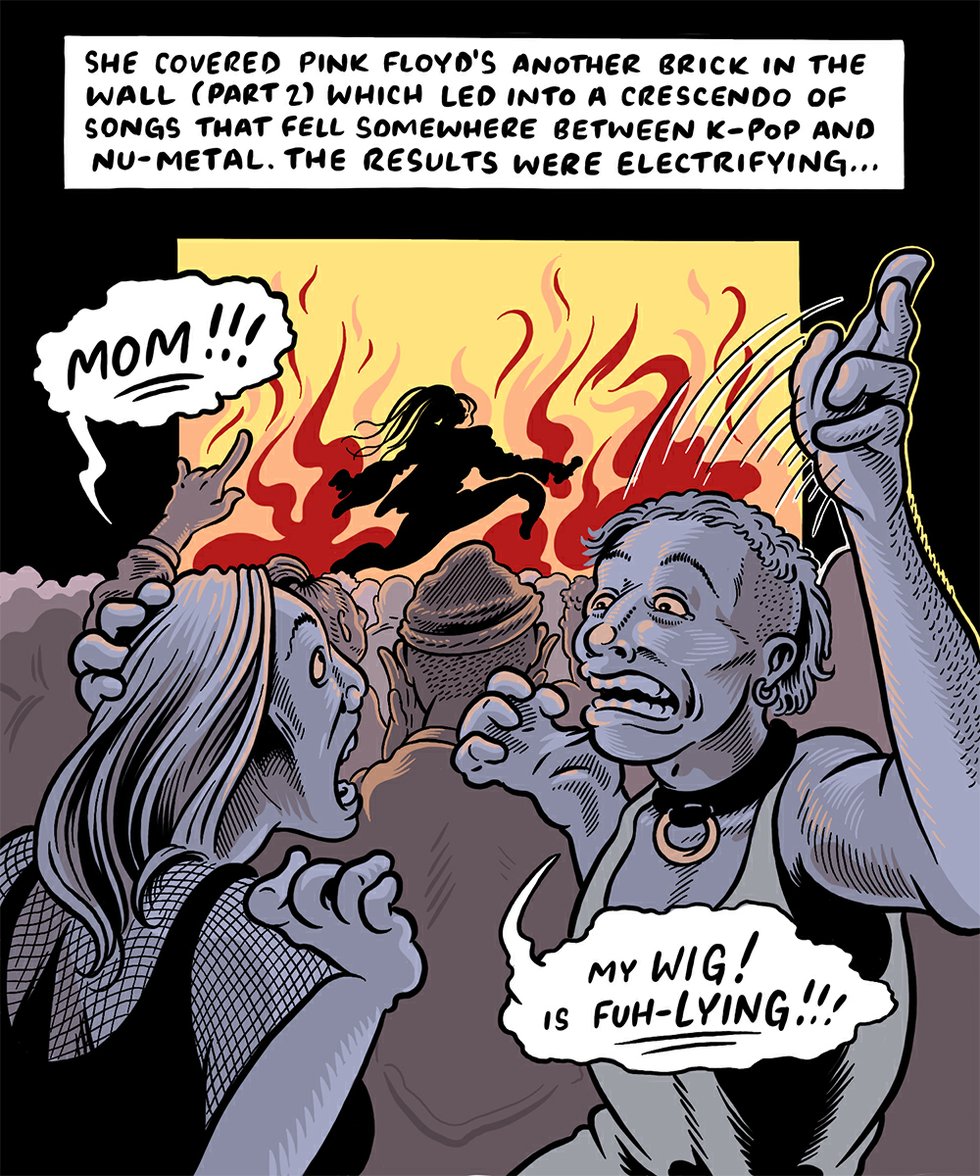 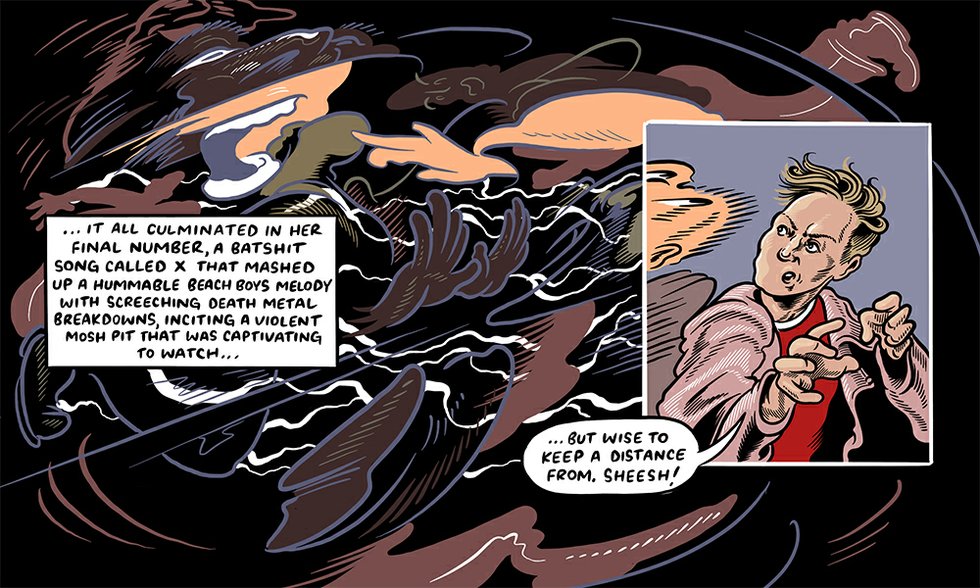 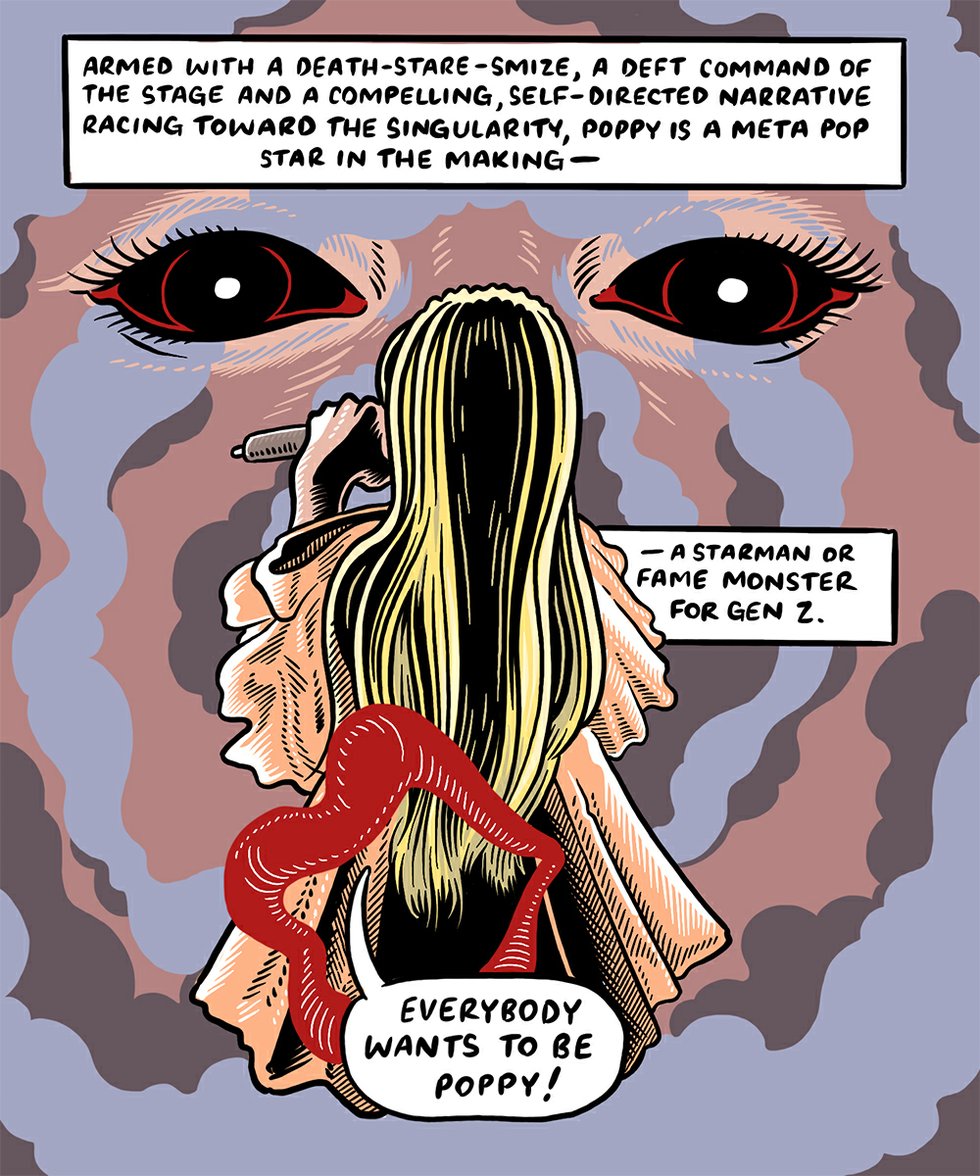 A full-page version of this comic will appear in the February 14 issue of NOW Magazine. Check that version out below. (Control-click or right-click to pop out the image and zoom in.) 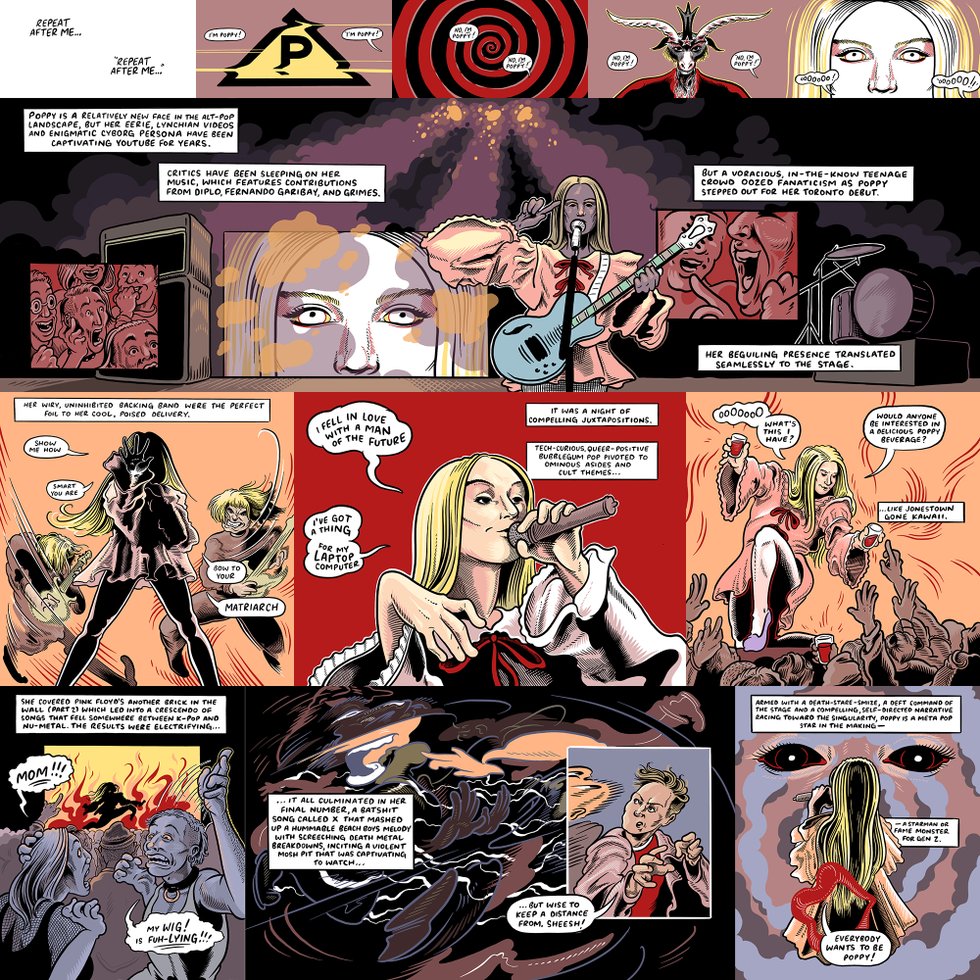