An arena tour feels inevitable, but at the fourth of five sold-out Danforth shows the golden boy kept things intimate and highlighted other hometown talent 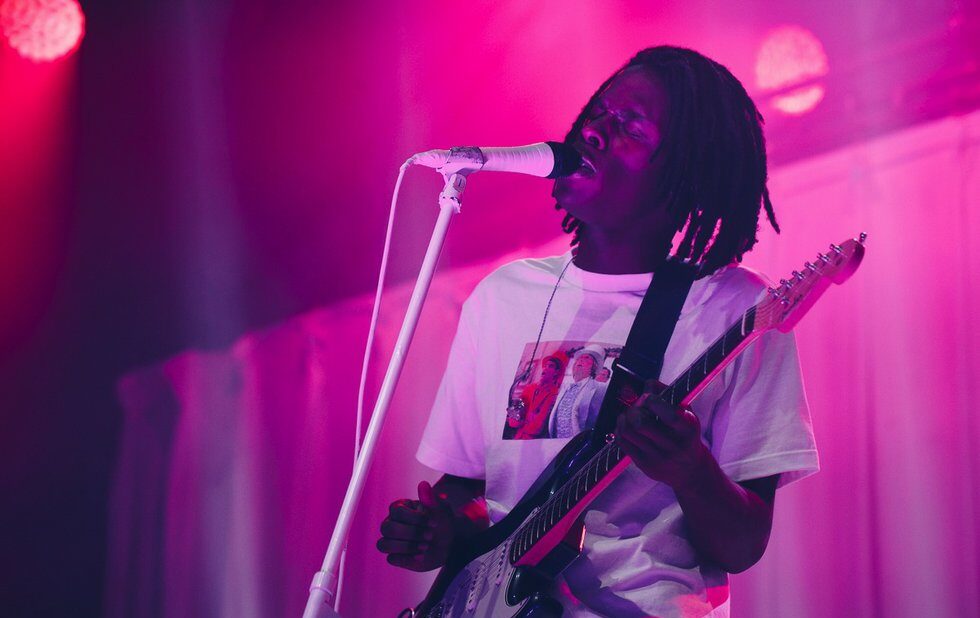 Daniel Caesar came back home with one mission: to return all the love the city has shown him.

It wasn’t long ago that he was an earnest kid with a guitar serenading people in Trinity Bellwoods park, but now he’s got a five-piece band, a choir and a professional stage set up. And he’s sold out five consecutive shows at the Danforth Music Hall.

On the fourth night, the air was electric with love and admiration between the rising soul star and his hometown fans. He comes across as humble while incredibly self-assured, already a seasoned pro at 22.

The NOW cover star’s set started in darkness with the sound of crickets filling the venue and then, suddenly, the stage flooded with blinding white light and the celestial sound of his back up singers. At times it looked like he was performing on a cloud.

The second Caesar sang the first word of Japanese Denim the whole audience was singing along, the ethereal lightness of his voice feeling like it could lift you straight off the ground.

His falsetto was at its strongest on his 2015 song Death And Taxes, but most of the night focused on Freudian, his acclaimed full-length debut released independently earlier this year (our favourite local album of 2017).

He asked the audience to sing H.E.R.’s part from their duet Best Part and looking genuinely awed, he exclaimed, “You guys sound like angels!” Caesar repeatedly checked in to see if the crowd was still with him throughout the night, but it was clear we were with him every step of the way (and belting out every single line).

For We Find Love, a curtain opened to reveal a 12-woman choir and an organist. The layering of all the voices singing the chorus evoked the magical energy and spirit of a congregation singing at a Black church service. 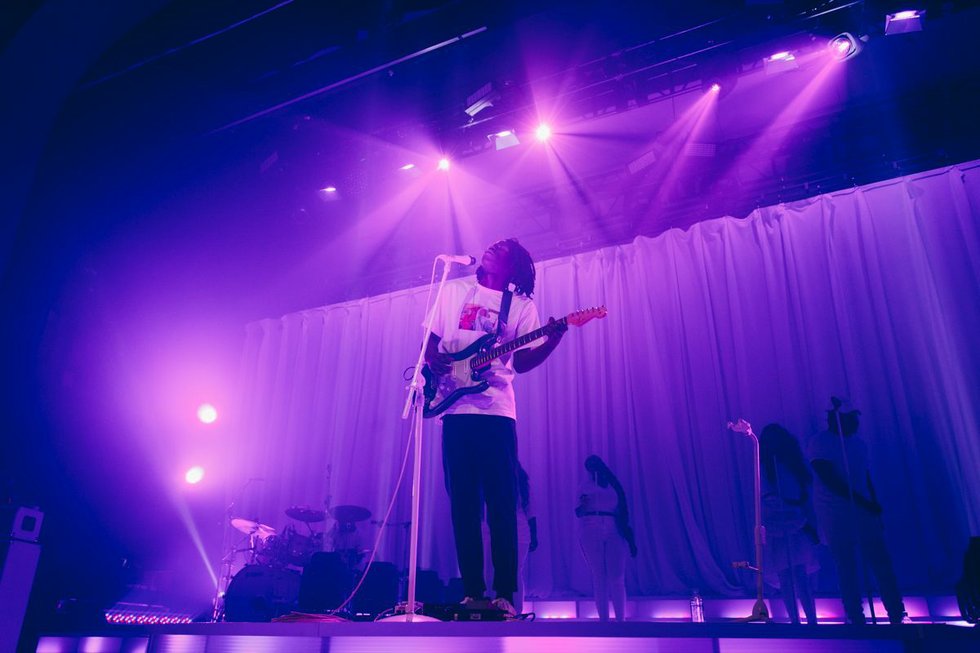 When he sang “I’m coming back home to you” from the song Blessed, a voice rang back from the crowd: “You’re home!”

Opener Snoh Aalegra’s otherworldly tunes kept the restless fans captivated as they waited for the golden child. The L.A.-based, Dutch-Iranian singer thanked the audience for making Toronto feel like home before performing her last song, but Caesar also used his five nights to highlight a multitude of colossally talented artists from Toronto. Charlotte Day Wilson, Sean Leon, River Tiber and Nick Hakim appeared on the first three nights, and on the fourth he brought out fellow 2017 breakout Jessie Reyez and Melanie Fiona, who he calls “a Toronto legend.”

After performing her soulful heartache anthem Figures, Reyez thanked Caesar for repping other Toronto artists. She started chanting, “How many nights? Five nights!” until the crowd chanted with her.

The fervour around Caesar’s career and the way so many people here want to see him succeed is thrilling in a city known for supporting our own only after they make it big.

I overheard a fan in the crowd wishing Caesar had played one night at the Air Canada Centre instead of five separate shows, but it’s the intimacy that makes a Daniel Caesar show so special. Getting a glimpse of his toothy grin between songs or the way it feels like he’s singing to a close friend rather than a crowd full of strangers is why you want to see him live.

An arena tour feels inevitable, but it feels nice to hold off on that for a little while longer. 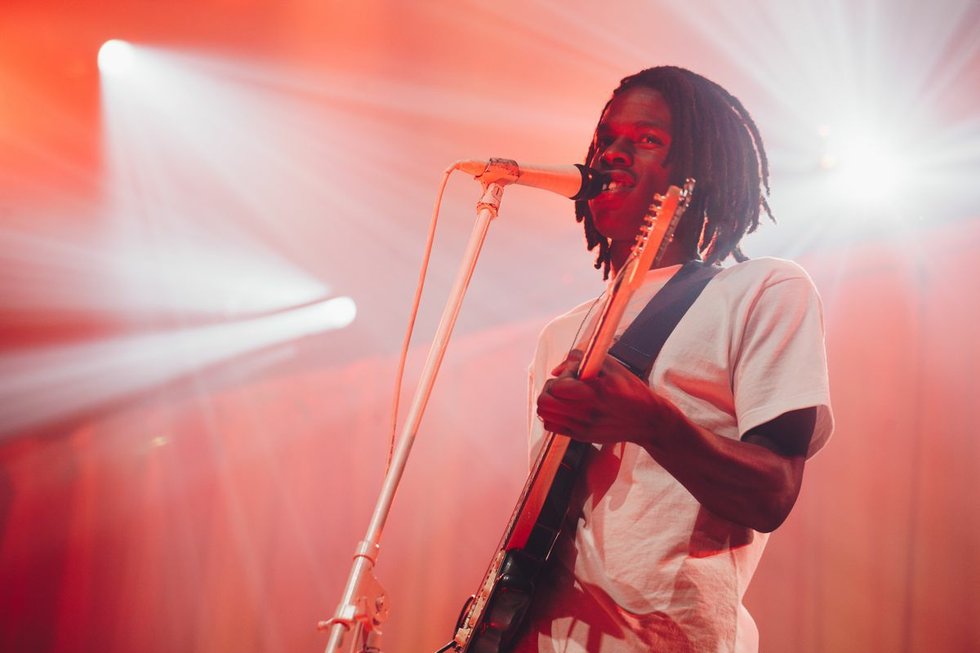