A sampling of club sounds from New York, Toronto and Chicago at What's In The Box 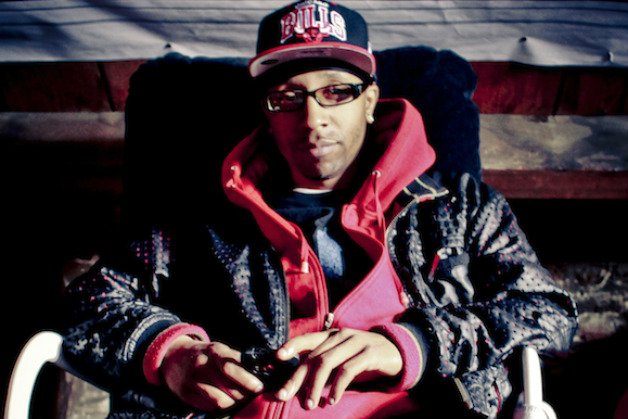 The week after Christmas is not exactly prime clubbing season in Toronto. Options are scant for those anxious to spend their holiday cash on a mind-altering dancefloor experience, but for the dedicated house and techno heads not content to wait for New Year’s Eve there was the third night of the Drake Hotel’s annual Boxing Week music festival, What’s In The Box.

Co-programmed by local electronic imprint Neighbourhood Watch and promoter Galapagos.fm, the bill featured headlining sets by a trifecta of DJs from New York, Toronto and Chicago. After opening sets by locals Jokers of the Scene and Bruce Trail, the room started to fill up for Brooklyn house producer Galcher Lustwerk who played the night’s most unpredictable hour.

While his mixes are acclaimed for their introspective take on deep house, his club playlist also felt personal in its eclecticism and the way it conjured a grimier side of New York that seemed of another era. He resisted the obvious builds and drops for a pleasantly horizontal mix that skipped around between jacking house, clanging acid and B-more. He occasionally laid down gruff, spoken-word vocals and raps, adding further to vintage house vibe.

Toronto’s Egyptrixx (a.k.a. David Psutka) followed at midnight with a nose-to-the-grindstone set of pounding minimal techno amplified by sci-fi noises and a dude in the back making shadow puppets with a strobe-light gun. The mood was cold and austere and probably better suited to a late-night warehouse vibe though – to his credit – he mostly silenced the chattier members of the dancefloor.

Lastly, Chicago’s DJ Spinn switched up the mood again with his juke and footwork reworkings of recent hip-hop hits. He began by paying tribute to his late collaborator DJ Rashad, and followed with a crowd-pleasing set of grimy bass and pitch-shifted hip-hop hooks that tumbled out of the speakers at warp-speed.