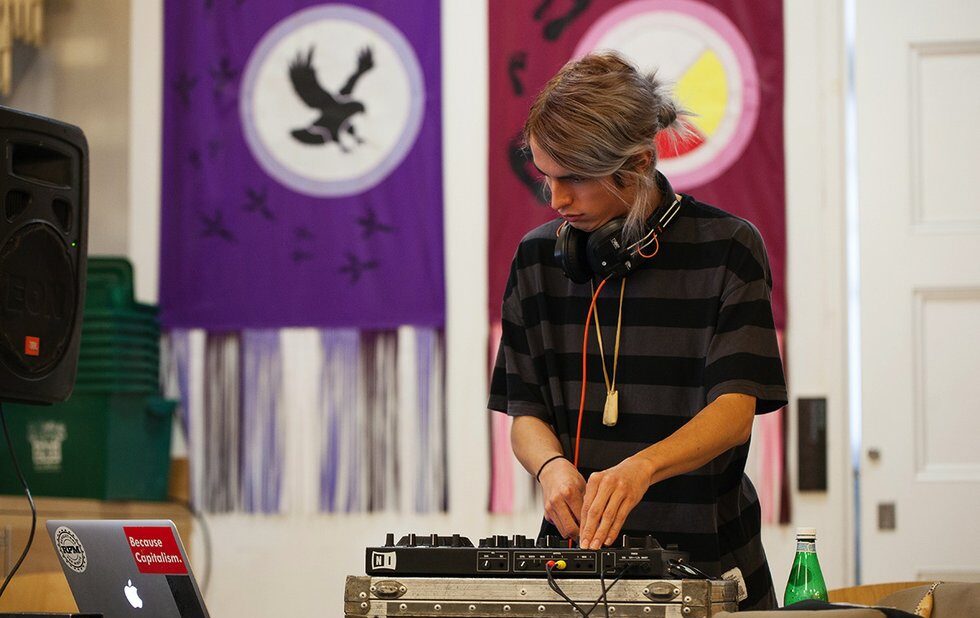 ZIIBIWAN at Native Child and Family Services of Toronto and THE CHELSEA MCBRIDE GROUP at the Market Gallery as part of DOORS OPEN TORONTO, Sunday, May 27. Rating: NNNN

Doors Open Toronto is an opportunity to check out buildings and organizations not normally accessible to the public. This year’s free weekend-long event had a special focus on TV and film, but there was also a lot for music fans to take in.

There were performances in spaces all over the city that don’t usually (or no longer) serve as venues, from the Bata Shoe Museum to 159 Manning – Tim McCready’s if-you-can’t-beat-’em solution to his annual backyard BBQ getting buried by noise regulations). Wavelength also put on a Sunday day show at the Horseshoe, featuring Twist, SlowPitchSound and more. 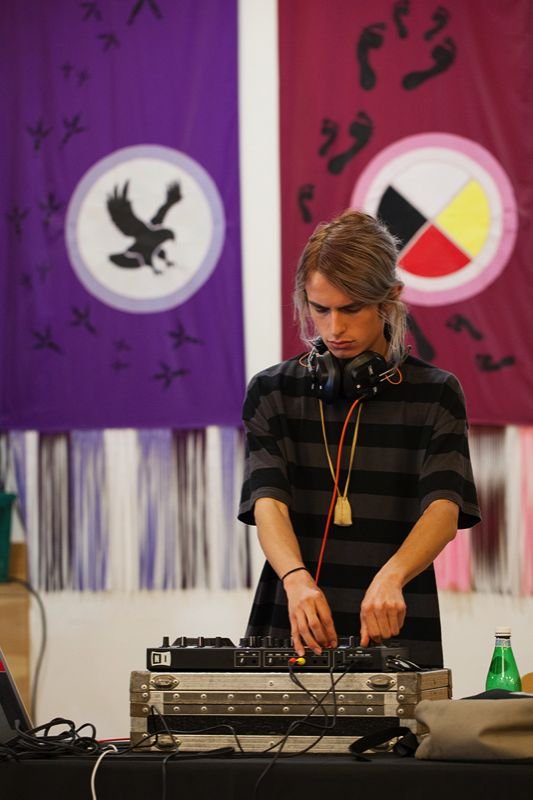 On Sunday, people were encouraged to wander the expanses of the Native Child and Family Services of Toronto building (30 College) to learn more about the community work they do there, as well as take part in traditional practices like smudging and using a sweat lodge.

Anishinaabe beatmaker (and one of NOW’s Ones To Watch) Ziibiwan treated Doors Open patrons to a set in the building’s main hallway, next to a contemporary interpretation of a longhouse. Weaving their original songs in to a seamless mix of future funk, R&B and glitchy alien ambient, like the concrete building itself, Ziibiwan’s danceable set felt modern yet strongly rooted in history. 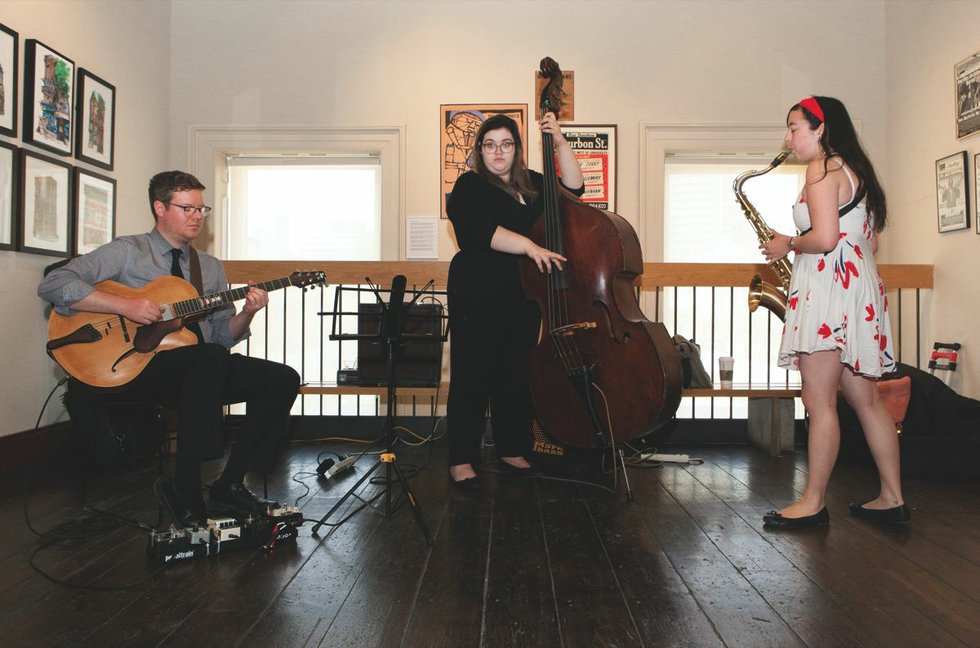 There, McBride and her ensemble became a thoughtful sensory compliment to the gallery’s photography exhibit, “Notes in the Night: Jazz Clubs in Toronto since 1946.” As attendees explored photos and information about the city’s cultural history, the group had their rapt attention from their first note to the last.