NOW MagazineMusicConcert reviewsReview: Ella Mai took us back to the 90s at Danforth Music Hall

Review: Ella Mai took us back to the 90s at Danforth Music Hall

The rising R&B artist sings in a mode made popular around the time she was born, but her confidence and style makes her seem like one in a million 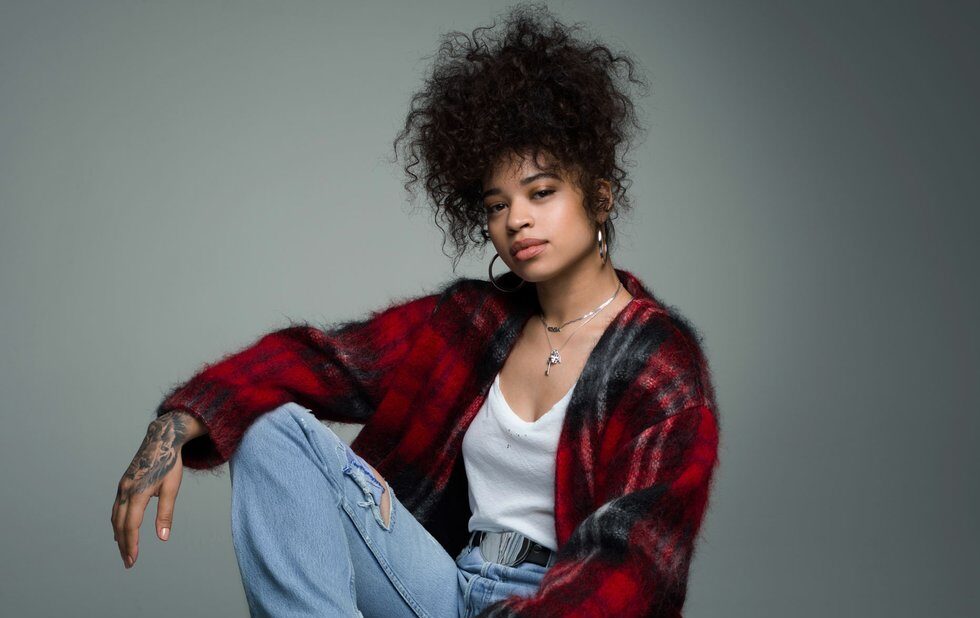 Ella Mai sings in a style made popular around the time she was born. When the 24-year-old croons on her recent Grammy Award-winning hit Boo’d Up, it’s tough to not reminisce about Aaliyah, Brandy, Mariah and just about every smooth R&B singer from the 90s – a time before trap beats and Auto-Tune were staples of the genre.

At her sold-out Debut Tour stop at the Danforth Music Hall, Ella Mai’s openers set the tone for a night of, frankly, a lot of couples making out. Louisiana’s Lucky Daye and L.A.-based Kiana Ledé performed short back-to-back sets, with Ledé showing off Ariana Grande-style vocal gymnastics on songs like Fairplay and the more up-tempo Show Love.

When Ella Mai hit the stage, her oversized utilitarian jacket and slicked-back ponytail gave off major Janet Jackson vibes as she launched into the attitude-driven Good Bad off her 2018 self-titled album. Gravy-like alto vocals effortlessly ironed out the wordy lyrics, and her flow was only interrupted intentionally, with a powerful “hey” into the mic ever so often.

After following it up with Dangerous, she addressed the crowd. “Hello Toron-to,” she exclaimed, before correcting herself: “I know, it’s Toron-no. It’s way too fucking cold out here!”

She sang the sexy duet Whatchamacallit with the help of the crowd in place of Chris Brown, and then let her syrupy vocals snake around the melody of Cheap Shot. At the end, her backing band launched into a reprise, which they did a handful of times. Other numbers like the grind-worthy Shot Clock got an a cappella treatment from her duo of backup singers, which was ultimately drowned out by screaming fans.

Her biggest hit, Boo’d Up, came surprisingly early in her set. From the way the crowd moved and sang along, it almost felt like an encore. Ella Mai disappeared off stage for a minute afterwards before coming back on and shouting out day-one fans before playing Anymore from her 2017 EP Ready. Next up was an even earlier hit: She Don’t, a 2016 duet with Ty Dolla $ign that ended with a cover of Lauryn Hill’s That Thing.

The energy at the start of the show was sustained all the way through, especially during quieter, more intimate moments. Seated on a stool centre stage, Ella Mai told the crowd, “It’s okay to be in your feelings,” before announcing Naked – a bonus track on her album – as one of her most personal songs. It’s also her most stripped down, with her voice accompanied by only guitar, giving it an almost folk-pop vibe.

It’s impossible for anyone over the age of 30 to listen to Ella Mai without having half a dozen other artists come to mind. But it’s not a drawback. She seems firmly planted in a time when R&B had a distinct, subtle sexiness to it, and she comes at it with a confident sense of personal style that still makes her seem like one in a million.