What other event has Kendrick Lamar, Pink!, tons of Quebecois tuneage, and attracts tens of thousands of pop kids? 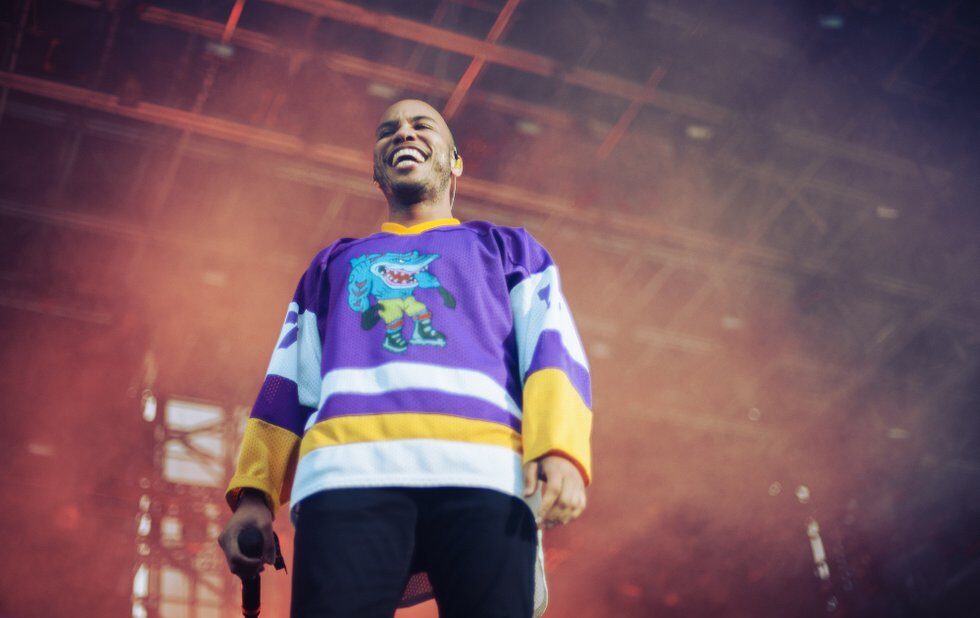 A good music festival has balance.

Like in its programming: ideally, a complementary mix of epic headliners, about-to-blow/in-the-know fresh acts, and relevant and/or important local groups that could fall into either of those two categories and the many in between.

In its venues: some indoors, some out all accessible, centrally located and safe.

In its prices: free stuff alongside a range of ticketed events.

In having its host city on its side – street closures where necessary, locals and businesses eager to participate and welcome out-of-towners.

Now in its 50th year (making it Canada’s oldest music festival), the smoothly run Festival d’ete de Quebec is an example of how to do a large-scale, multi-weekend festival right. I attended for the first time, from Friday, July 7 to Sunday, July 9 – the kickoff weekend that included Kendrick Lamar, Pink! and Backstreet Boys on a massive stage on the historic Plains of Abraham, which can hold 100,000 people. 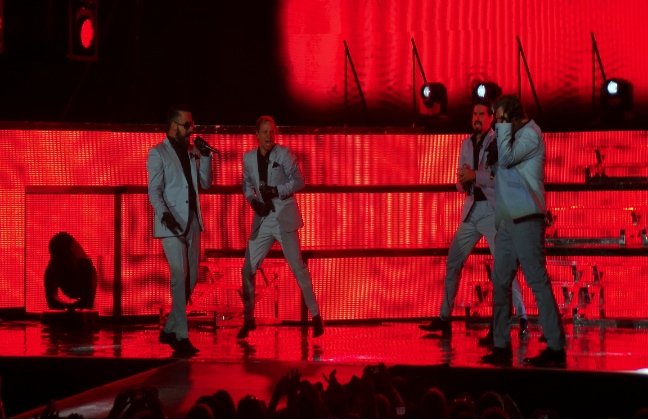 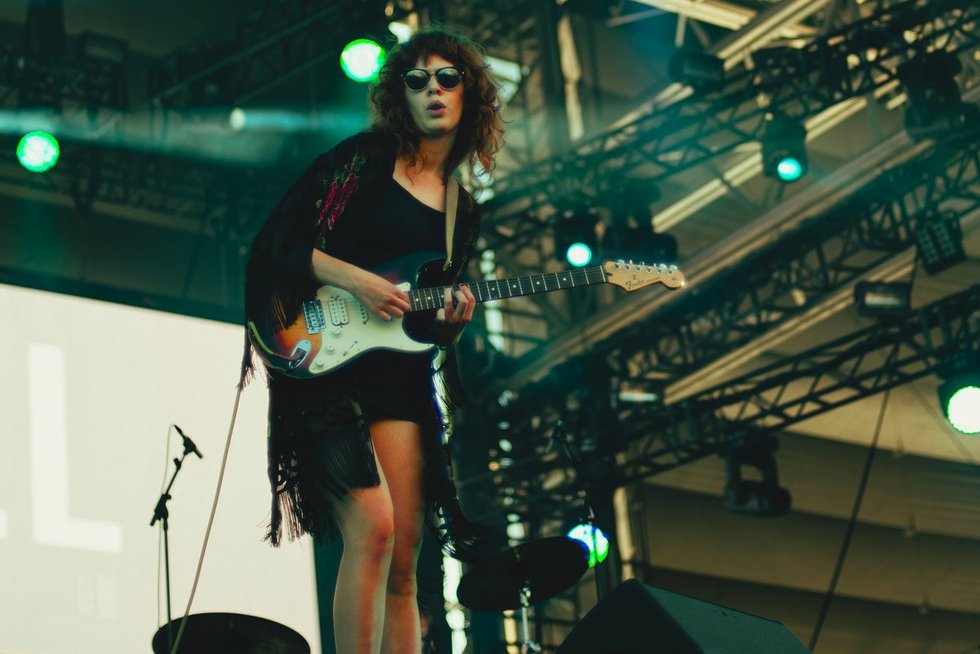 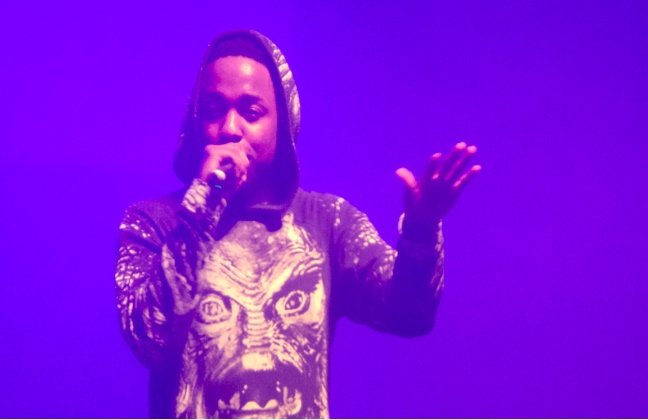 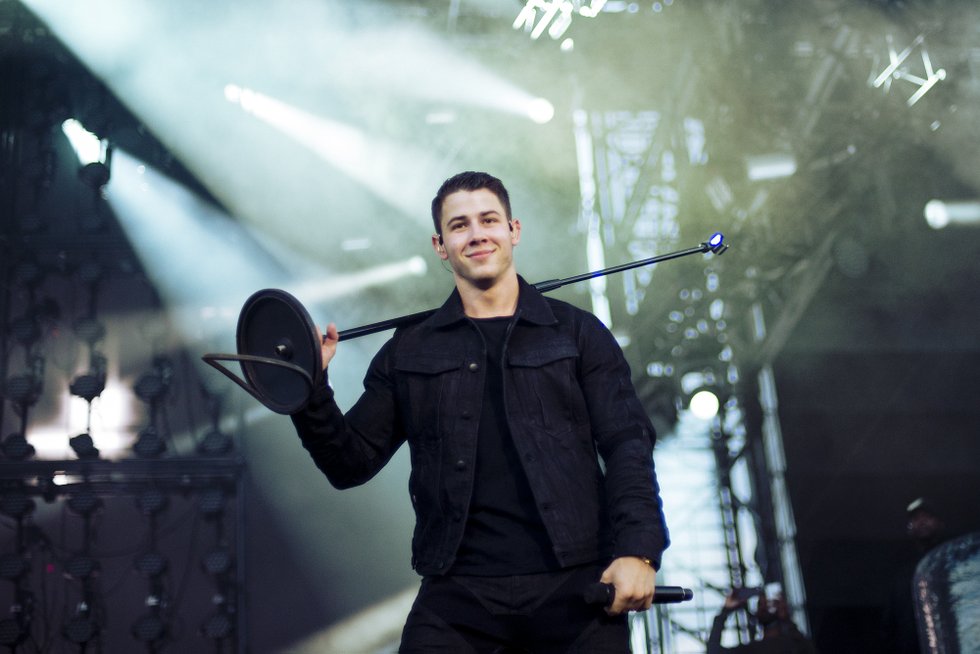 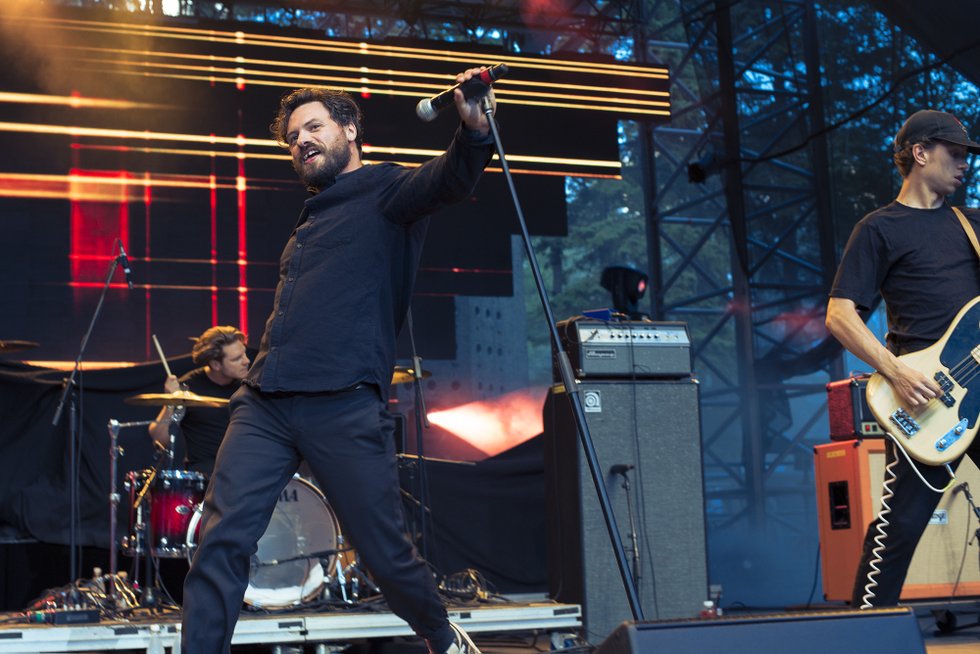 Don’t care about current or former chart-toppers? Toronto’s Death from Above played a concert hall reminiscent of the Opera House, Single Mothers (also from Toronto) held their own on the mid-size outdoor stage amid a post-hardcore lineup topped by Pierce the Veil, and the previous evening Vancouver-conceived New Pornographers harmonized brightly enough to hold off the rain, which fell intermittently all damn weekend.

Best was all the Quebec bands on offer, new to many of the delegates and visitors who, along with locals, spread out over the entire core of Quebec City at all hours. Bonsound artist Geoffroy on an outdoor mid-size stage closer to the old part of the city gave us folk-informed downtempo electronic, art-rockers I.D.A.L.G. got bombastic enough by their set’s end to properly prep the crowd for DFA, and Quebec-born, Paris-based singer/songwriter Peter Peter proved why his Noir Éden just made the Polaris Prize long list this year.

So, yeah, over three days, I witnessed hordes of raven-haired emo kids, hip-hop heads stoked for the one-two punch of Anderson .Paak/Kendrick Lamar, lovers of Quebecois tuneage, and tens of thousands of pop kids (and pop kids at heart) all coming out for the same festival. It helps that an 11-day pass that gets you into every show, big or small, is $105. And kids under 12 get in free. No wonder all 135,000 passes sold out in a blink. 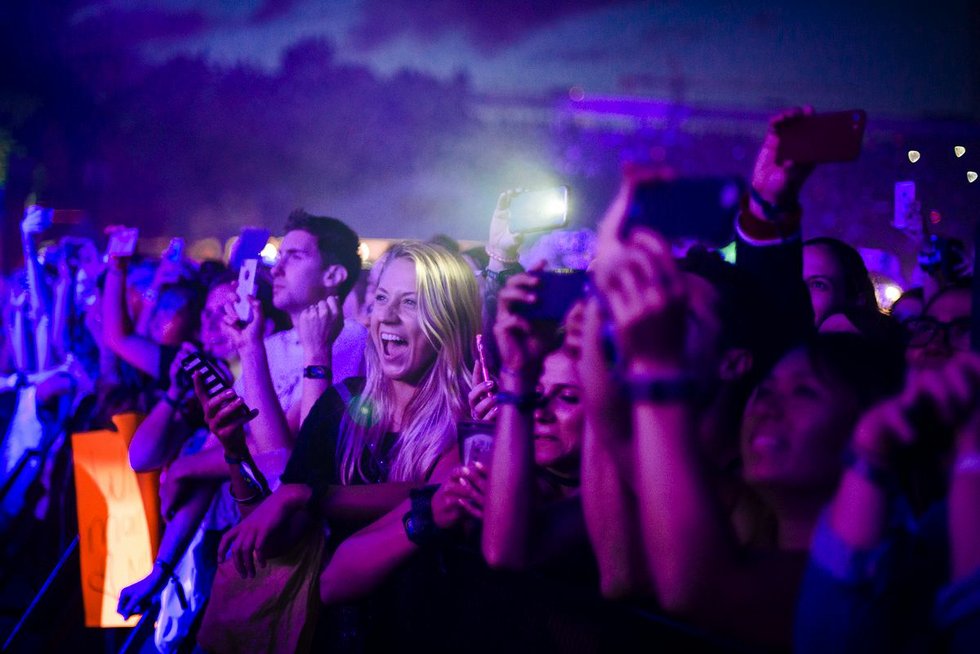