Review: Haim got serious and silly at Massey Hall 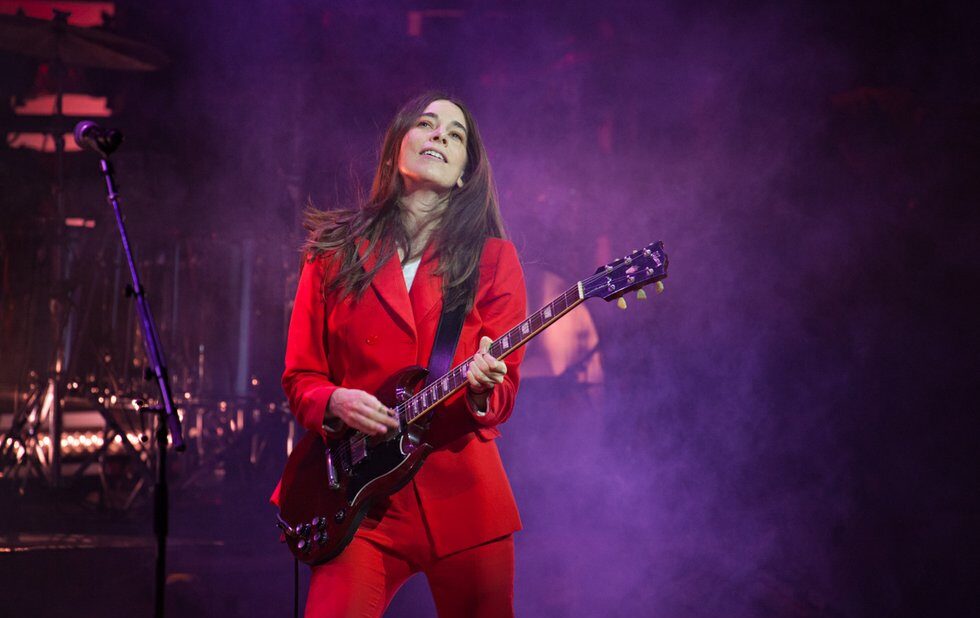 HAIM with LIZZO at Massey Hall, Monday, May 7. Rating: NNNN

If you showed up at Massey Hall unfamiliar with Los Angeles-based sisters Danielle, Este and Alana Haim and saw their roadies setting up four drum kits – three mini ones at the front of the stage and a full one in the back in front of a rock-star lighting rig – you might assume you were in for something pulverizing.

And you’d be right: a cranked-up pop-rock show that sometimes felt like a casual hang.

“I was feeling My Song 5 so hard I had to take my insulin pump off,” Este told the crowd four songs in, as she hiked up her yellow mini-dress (which matched her bass) to reattach the life-saving device. “I’m like a sexy cyborg. Say that three times real fast.”

In the four years since their last local headlining show, the pop trio have refined their beachy California soft-rock sound, heavy on harmonies and hooky choruses, with last year’s Something To Tell You, and upped the production value onstage. What hasn’t changed is their teasing and digressive stage banter that threatened to extend the nearly two-hour set past Massey Hall’s strict curfew.

Backed by a drummer and synth player and a phalanx of lights, the sisters opened the show with a pounding drum intro before a volley of hits from their 2013 debut, Days Are Gone. Bassist Este flailed her hair about, guitarist and lead vocalist Danielle – looking sharp in a red pantsuit – leaned back and strummed out power chords and percussionist/keyboardist/guitarist Alana pointed a drumstick on beat to the crowd.

The crowd – mostly women and gay men – shrieked and sang along, but were soon listening intently as Alana commandeered the stage with a wireless mic to recount a lengthy anecdote about how she single-handedly pulled Something To Tell You opening track Want You Back from the demo pile and championed it into lead-single status.

“The moral of the story is little sisters are always right,” she said as the other two exchanged unimpressed glances.

“But that song didn’t congeal until I put some motherfucking slap bass on it,” eldest sister Este then explained. “I’m just saying: you’re welcome.” 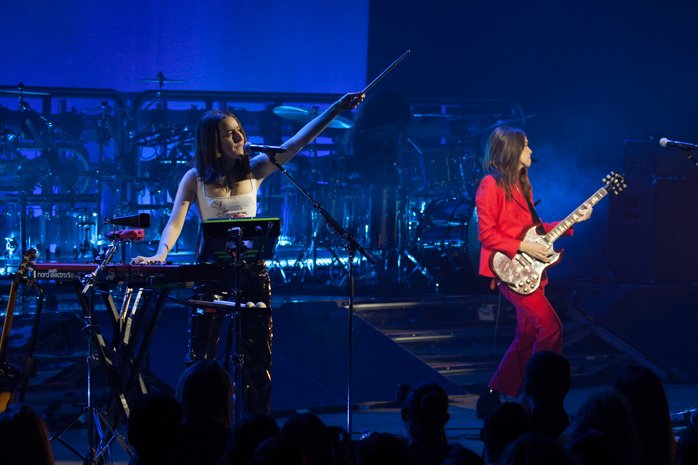 These moments of sweet-and-salty banter reflected the music. Something To Tell You has an easier, more gliding feel than Days Are Gone. The production is more layered, but the songs translated easily live.

Mid-set, Danielle picked up an acoustic guitar for bright, joyous renditions of Ready For You, You Never Knew and Want You Back. On the twisting, slap-bass-heavy Walking Away, the lights darkened and the sisters came together for a choreographed dance routine.

They amped things back up on Nothing’s Wrong, as fluttering sub-bass that sounded like a muffled helicopter exploded into blasts of light and a chiming guitar solo by Danielle that almost took the song into classic L.A. hard rock territory.

The Haim sisters bring equal amounts of seriousness and silliness to their shows. The quiet-loud-quiet dynamic of minimal album closer Night So Long called for a mid-stage formation that shifted the emphasis to vocal interplay. Immediately after, they brought out opener Lizzo and serenaded a fan named Ashley with a hammy cover of Brandy and Monica’s The Boy Is Mine (as The Girl Is Mine).

Choosing Lizzo as opener was a particularly smart move. The Minneapolis singer/rapper had more than enough presence to fill Massey Hall, and she and her two dancers worked their asses off to hype the Monday-night crowd. Her set vacillated between twerk-friendly club rap and soulful power-balladry about self-love. She walked offstage to a well-earned standing ovation. 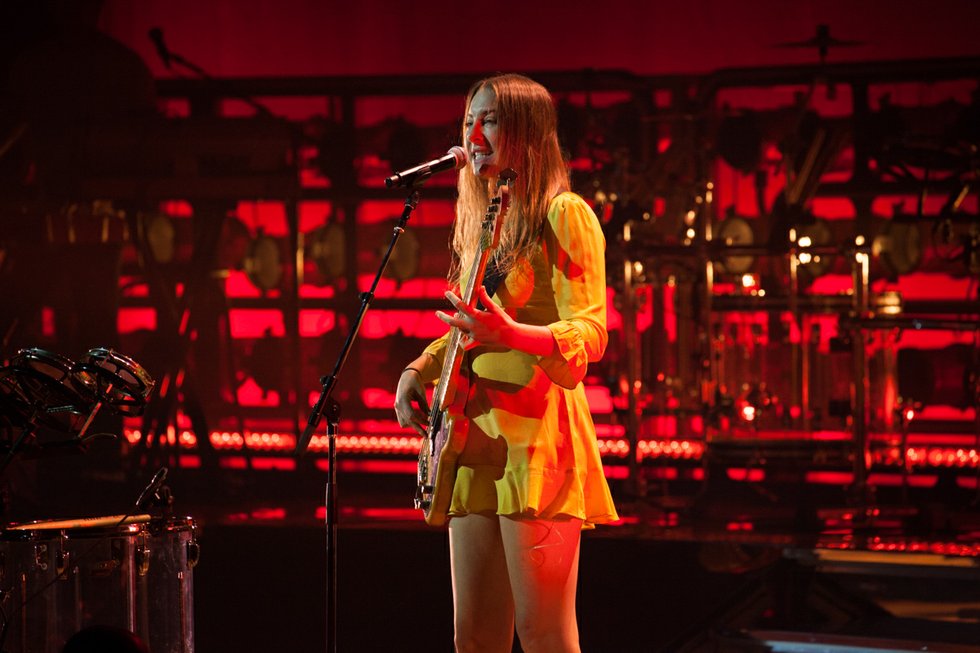