The English soul star has always been a powerhouse singer and mesmerizing performer, but she continues to grow and evolve with every show 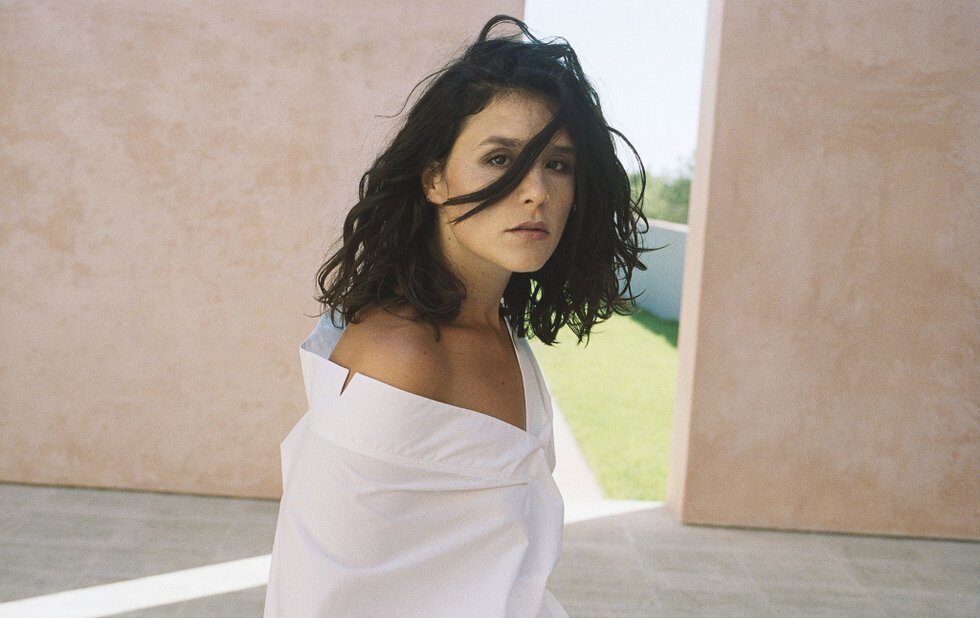 Jessie Ware is a powerhouse performer and her Danforth Music Hall show was a bath of emotions.

Sweetly opening with Sam, a stripped-back song about her family unit of husband and baby, the English soul-pop singer/songwriter set the scene for a show influenced by her personal growth. Glasshouse is her first album since her baby’s birth in 2016.

The show turned upbeat with Running, and continued with tracks from all three of her albums. It was a bit of a saving grace – I would have lost interest had she played mostly tracks from Glasshouse, an album I have yet to connect with. Tough Love came out two weeks before I left for a 10-week internship in India in 2014 and it was the only English-language music I listened to the whole time. But by the time Glasshouse came out last year, her music was beginning to sound repetitive, her love songs a little more conventional.

I first saw Ware when she toured 2012’s Devotion. I was immediately captured by her stage presence and style, the way she moves to her own songs, like she’s fully invested in her sound, in her perfromance, in her whole being. She continues to be mesmerizing.

Ware was not replaying old shows. With each tour, her talent grows and matures. Her band’s beat-heavy musicality complemented her undeniably powerful voice and brought new dimension to older songs. The show’s dynamism was remarkable.

Ware expertly connects with her audience, blowing kisses, making eye contact, inviting us to sing and dance. She made constant remarks like, “Oh, Toronto, I forgot how much I loved you,” which set the crowd on fire. She remembered faces from previous shows, including one fan who made it onstage and backstage at a previous show, where “like a Jewish mother” Ware offered her fruit. She offered this person the mic again for the chorus of Kind Of…Sometimes…Maybe.

She even gave a special shout-out to Toronto singer and NOW cover star Charlotte Day Wilson, saying, “You’re so brilliant. I think you’re amazing. I love you.”

Ware glowed in a drapey white jumpsuit (her band also dressed in matching white jumpsuits) against a white screen. A metaphorical glass house was created, with Ware opening herself up, expressing a wide range of experiences, emotions and vulnerabilities.

Ending with Say You Love Me, she returned for an encore with Tough Love and Wildest Moments. Though these songs were probably written about husband Sam, it’s easy to feel that Ware is in love with her audience.

My only complaint was the concert’s brevity. I wanted a whole two hours of Ware, though what she packed into 90 minutes was glorious. She gives generously, but knows when to stop.

Though the crowd seemed to enjoy opener Albin Lee Meldau, I was less impressed. With a style that was like Sam Smith and Ware drowning in cheese, the Swedish musician has a strong voice but lacked stage presence.