At the Toronto stop of her Melodrama tour, alongside eclectic openers Mitski and Run The Jewels, the young singer put on a different kind of arena show. 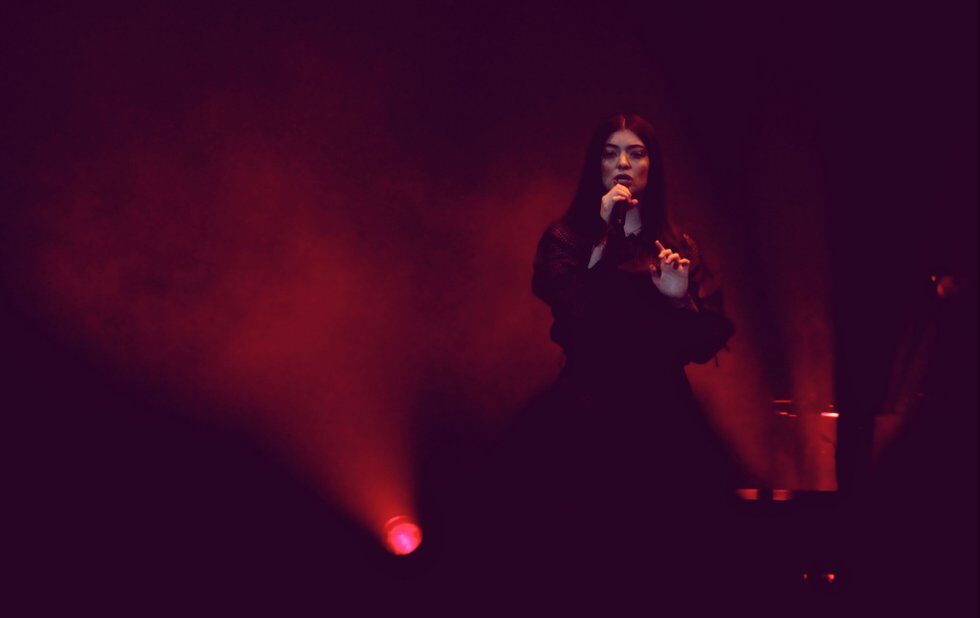 LORDE with RUN THE JEWELS and MITSKI at the Air Canada Centre, Thursday, March 29. Rating: NNNN

Her 2017 album Melodrama may have failed to land her any ubiquitous, chart-topping hits, but she’s still playing arenas. Though there have been some reports of undersold concerts, Air Canada Centre was sold out when she rolled through Toronto on Thursday night.

That should come as no surprise. She’s never been one to follow a conventional pop formula, making her fan base incredibly loyal to the point of worship. “I’m still at a point in my career where this [playing the ACC] is a milestone for me,” she said, recalling her 2013 show at Danforth Music Hall.

Ever since the surprise international success of Royals catapulted the then-16-year-old singer, Ella Yelich-O’Connor, from suburban New Zealand to award show performances, she’s had her own offbeat way of commanding a stage. Five years later and her twitchy dance moves and dark presence have been honed into a formidable force.

The show opened with her dancers in an intricate tableau lit by blue light that broke apart into interpretive dance as Lorde’s warped, down-pitched vocals teased the beginning of Sober. Mighty screams rose from the crowd when halfway through the song she emerged from behind a cloud of smoke in a sheer black jumpsuit and sneakers.

Throughout her set she embraced signatures of the current crop of pop stars, including a wind machine that could rival Beyoncé, while holding on to the elements that make a show singularly Lorde. She even did her costume changes on stage – no fuss, no grand reveal.

Her magnetism pulled us in for her nearly two-hour set and her throaty voice sounded even better live than on the album, where it’s a little more glossed over.

The stage revolved around a rectangular glass box that rose and descended from the ceiling as her dancers flung themselves through the air inside of it. Her live show isn’t gimmicky but still grand enough to be awe-inducing. She’s crafted a world that is as much about intimate moments of self-reflection as it is about wow factor.

The show was rooted in nostalgia and a solid section was devoted to older tracks like Buzzcut Season and Ribs. They’ve aged quite well considering she wrote them when she was a teenager.

While she performed Writer In The Dark, the crowd, unprompted, lit up the stadium with their phone lights, creating what she described as her “own little galaxy.” It was a striking moment, one that situated her firmly among the stars.

She performed a cover of Shot For Me by “the homecoming king of the world,” more commonly known as Drake, that oozed raw emotion. She also performed an unreleased Melodrama track, Precious Metals, as one of her three encores. She reemerged on stage alone without her dancers, just a girl and her beatpad a la Kanye West circa 2010.

She chose two unconventional openers, especially considering the venue and the fact that the all-ages crowd was packed with parents. It was odd to see Mitski perform her upbeat angst rock to a seated crowd, still filtering in at 7 pm. She still delivered a pristine set but the size of the ACC engulfed her and her band a little. 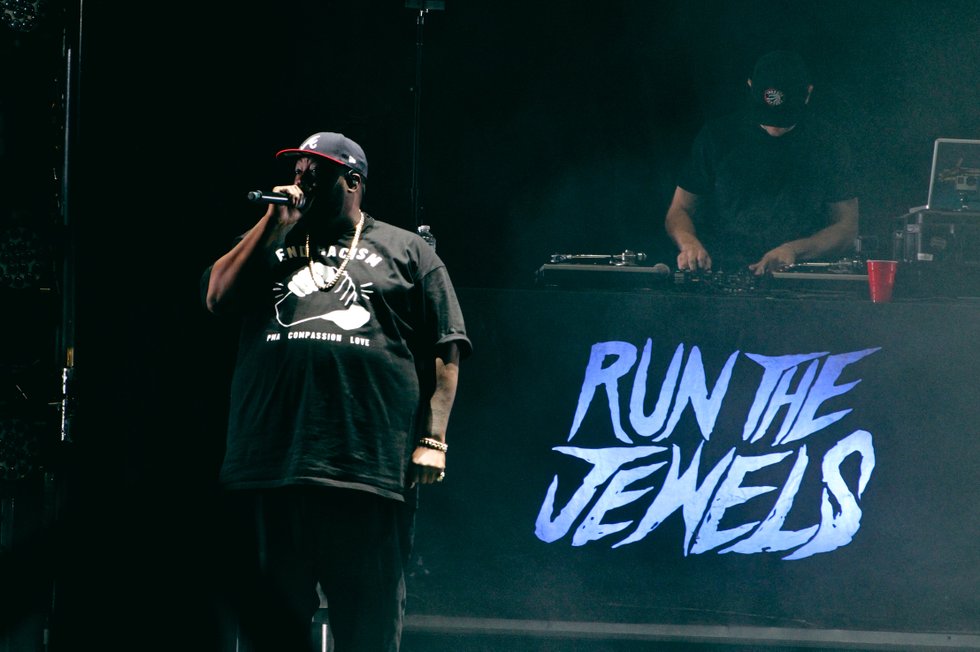 Run The Jewels were openers that played like they were the main event. Killer Mike and El-P’s EDM/hip-hop hybrid was high energy enough to persuade even those who had never heard them to bounce their heads to the beats, and by their third song they got they got the seated crowd up on their feet. Their profanity-laden banter was jarring and parents were visibly wincing with every f-bomb, but they managed an endearing moment before performing their song Down when Killer Mike pleaded with teens not to contemplate suicide when life starts to throw its worst at them.

Lorde is on the cusp between Gen Z and the Millennial generation and it shows in her fan base. Before the show, young teens arriving eagerly early in thrifted looks and hand-painted DIY Lorde-inspired jackets buzzed with the kind of anticipation you take for granted when you’re young. They look to her for inspiration, for validation of all their confusing emotions. Lorde is neither a girl next door nor a diva. She’s flawed and honest and relatable because she isn’t acting out a trope, which makes her an exciting kind of pop idol.

At one point a Joan Didion quote flashed on screen between songs, “an army of children waiting to be given the words.” For her fans, Lorde has given them all the words they need. 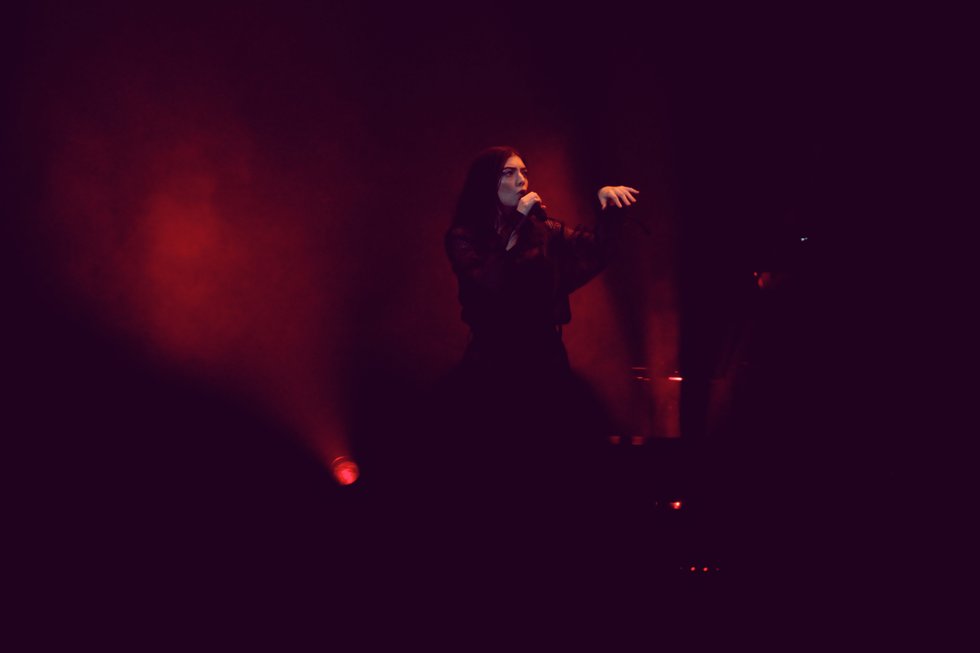