At Manifesto, Majid Jordan brought the romance and surprise guests 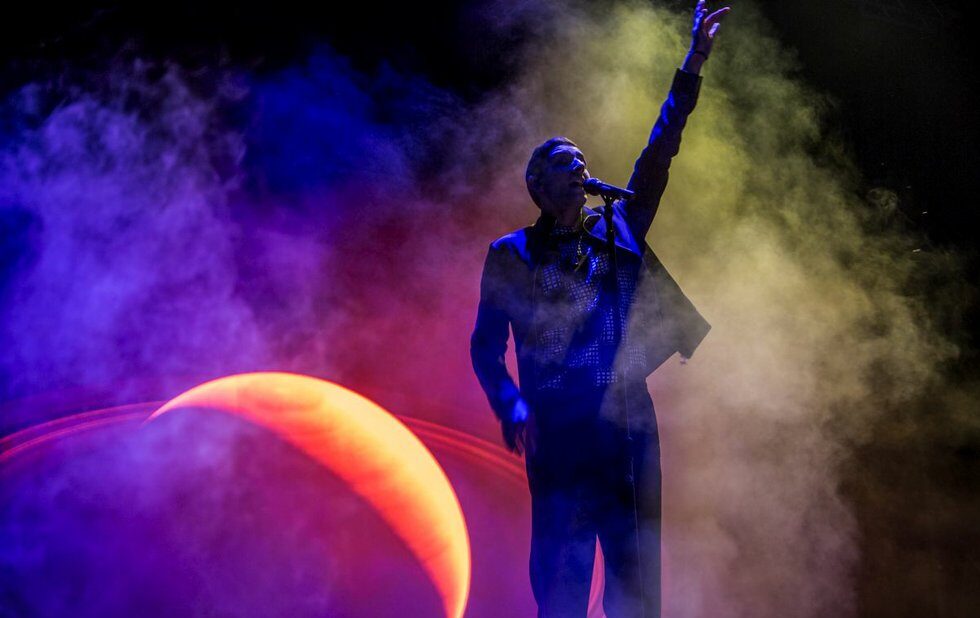 Its a shame when Manifesto cant draw a healthy crowd. The citys music venues are dwindling, pushing spaces for racialized communities even further toward the margins. In this climate, Toronto should have flocked to Echo Beach to support the festival dedicated to showcasing local hip-hop and R&B talent.

Despite the steadfast fans who brought the energy up front, the back half of Echo Beach never seemed to fill beyond a third of capacity. Still, the artists played as if it were a full house.

The Sororitys joyous posse vibe, Matthew Progresss militant trap energy and Sean Leons brooding rap-punk persona highlighted the sheer range of the GTAs emerging sounds, while TiKA commanded her soulful midway set like a headliner. Manifesto 11 marked the 11th show shes ever played, and she graced songs from her August release, Anywhere But Here, with a raw and impassioned delivery.

The Internet gave everyone what they were looking for: Syd, Steve Lacy and Matt Martians all played tracks from their recently released solo projects before the band closed with Ego Death banger Get Away. Headliners Majid Jordan then went on to give everyone what they least expected: surprise appearances by OVO label mates Roy Woods (brandishing a Japanese folding fan and pulling it off admirably) and dvsn, who performed new track Think About Me.

The OVO love buoyed Majid Jordans already incredible set. The duo performed tracks like new single Phases, Every Step Every Way and Small Talk on a minimalist stage as a neon-soaked visual voyage through space screened behind them. The romantically charged atmosphere had at least one couple in the crowd making out intensely and many more swooning.

As heard from the stage

There was no shortage of elements to keep Manifestos small crowd turnt up, but the stage banter was particularly on point. Below are three of the festivals best quips:

1. I wish I wore more pearls so I could clutch them right now. Sororitys pHoenix Pagliacci basking in audience appreciation.

2. Everybody in front of me: do this [clap] or were fighting. Matthew Progresss do-or-die approach to hyping up the crowd.

3. This next song is about my ex. So when I say, One, two, you say, You fucked up. The Internets Syd serves revenge cold before performing Just Sayin from Ego Death.