Review: Anderson .Paak put on a captivating performance at Rebel

The California rapper/drummer and his band the Free Nationals impressed with their versatility, but the newer material didn't hit like the old stuff 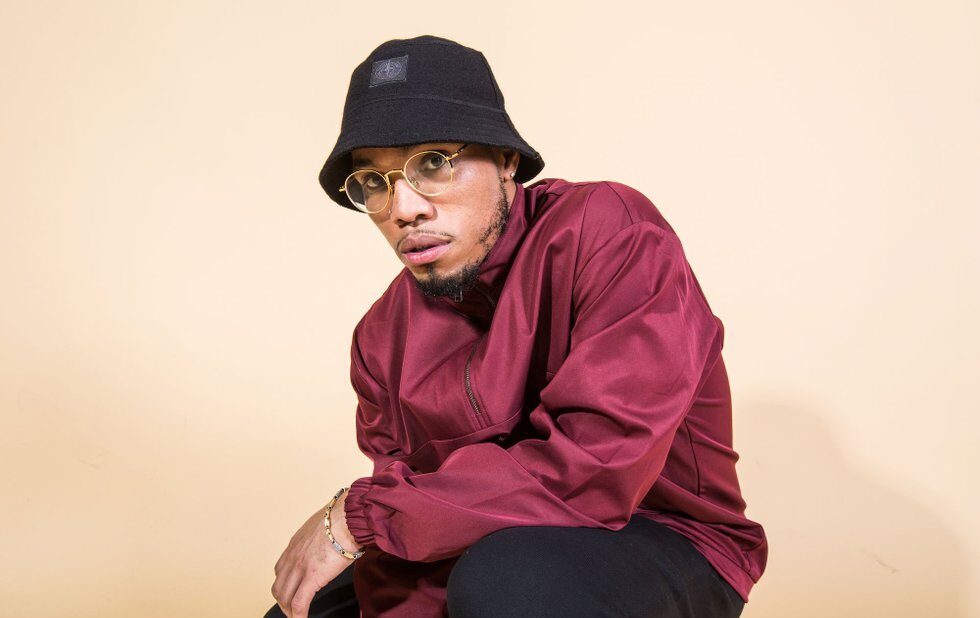 Clad in a red bucket hat and black sunglasses, Anderson .Paak looked ready for the beach as he waltzed on stage at Rebel. But he had no delusions about where he was.

“What the fuck is up, Toronto? It’s colder than a motherfucker out here!” he announced as his band the Free Nationals launched into a jazzy rendition of Who R U?, his second single off last year’s Oxnard.

Filled with young professionals who looked like they’d just come from the office (there was more than one blazer in the audience), the crowd responded with lukewarm applause as the California native rapped over the song’s percussive beat. But .Paak was unfazed by the half-hearted welcome, beaming to show off his pearly whites, which he dubbed “the best teeth in the game” last week on Jimmy Fallon, as he continued his impressive dance moves around the five-piece band.

“I told y’all I’d be back, but y’all didn’t know I’d be back with a Grammy though,” he said when the group transitioned into the trap-infused, Grammy-winning single Bubblin’. Paired with the song’s booming baseline, the sentiment seemed to jolt the audience awake like a double espresso shot. They erupted as .Paak took his place at a drum set in the middle of the stage to accompany the band on more Oxnard tracks.

But save for a handful of devout fans who sang every word of .Paak’s densely lyrical verses, the majority of the audience seemed lost, with many nodding their heads without daring to speak. It wasn’t until he made his way back to the mic stand that energy came back up.

“Let’s see if you know this one,” he said cheekily. The satisfying funk beat of his 2016 song The Waters begun blaring and he led us in a series of swaying, wave-like arm motions.

The rest of the show continued in a similar fashion, with quiet appreciation transforming into vivacious applause anytime the rapper dipped back into his older, more funky and freewheeling catalogue. But .Paak looked at ease with knowing that the Oxnard portion of the show wasn’t being met with as much enthusiasm. Skipping over crowd-pleasing hits like Room In Here and Bloody Waters, it was clear that Anderson was more interested in providing a technically stellar musical performance than in dwelling on the past.

He performed against a backdrop of blue lights that looked like waves crashing on the beach as he closed the show with a heartfelt rendition of Dang!, his groove-heavy collaboration with the late Mac Miller. Miller’s verses played uninterrupted while .Paak filled in the song’s signature raspy hook.

“Mac Miller forever,” he said of his close friend and collaborator before exiting the stage, leaving the crowd with a picture of the two of them smiling in a sunny parking lot.

Save for a few sips of water, the Mac Miller verses were the only break .Paak took during the hour-long performance. While it would have been great to hear more fan favourites, the concert showcased his versatility as a drummer and vocalist, usually simultaneously. And that was captivating.