The chart-topping Compton rapper's Phoenix concert proved his viral success is not a mirage – but what will it take to maintain his momentum? 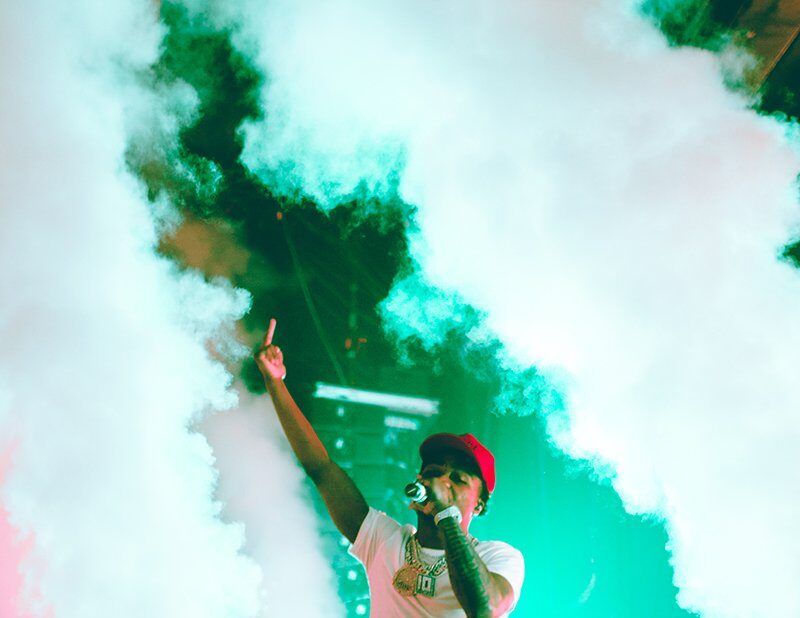 Minutes before Roddy Ricch was due onstage for his Toronto debut, a queue of fans braving the snow stretched down Sherbourne. Inside, the Phoenix was packed and weed, flavoured vapes and sweat wafted through the air.

The anticipation turned into sheer pandemonium as the Compton rapper began his set. High-pitched screams rang through the venue when Ricch asked the crowd if they had ever been to the Boom Boom Room. As a young hypebeast in the audience rapped along to Die Young, a single tear streamed down his face.

Considering the newness of his career and catalogue, it’s impressive how much resonance Ricch has already found. But can the self-proclaimed antisocial emcee parlay this momentum into a career?

This week, his viral hit The Box celebrated its fifth week at number one on the Billboard Hot 100, topping tenured pop stars like Selena Gomez and Justin Bieber (with Bieber shamelessly and unsuccessfully trying to mobilize his fans to edge it out). It’s a quintessential 2020 pop success, with countless TikTok videos, an out-of-pitch performance on Jimmy Fallon and questionable acoustic covers all over YouTube. It’s one of the first and biggest hits of this young decade, and it’s propelled his album Please Excuse Me For Being Antisocial to big numbers too.

Not one to misunderstand his momentum, Ricch performed the song three times throughout his one-hour set: once at the beginning, once to close the show and again during the encore. 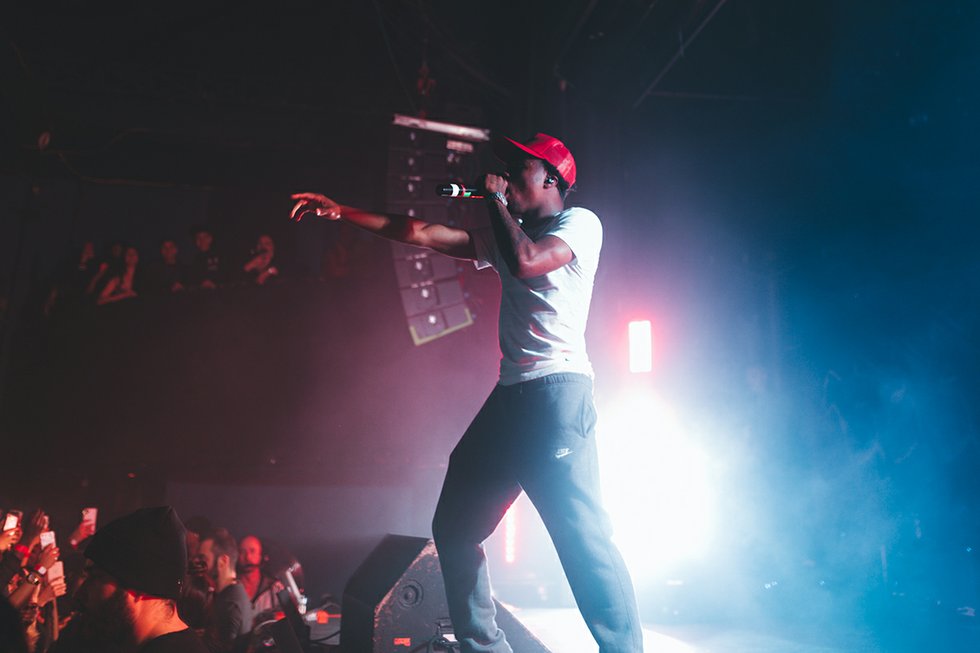 While others plead with fans to stream their songs at a low volume while they sleep, Roddy Ricch’s success has been organic. Still, it’s hard to peg what it is about both Roddy and The Box that is so appealing.

The song’s refraining windshield-wiper adlib is catchy and off-kilter. His sing-songy delivery is layered with cultural references that double as brand shoutouts, from Chanel and Rolex to CashApp and Crisco. It’s a fun song, but it’s also surprisingly political for an out-of-nowhere mainstream hip-hop hit. Ricch raises anti-police sentiments within the first few bars and references jail, which he’s credited as an experience that’s turned his life around. There’s surprising depth in the song, a description that could also be applied to the rapper himself.

Roddy’s appeal may be in the promise of profundity that his contemporaries lack. He’s spoken out against the fakeness of the music industry and taken advice from mentors like Kendrick Lamar and the late Nipsey Hussle – rappers who fuse artistry with catchy hooks and deeply personal sentiments. And Ricch isn’t afraid to layer highlights of new stardom with tales of his personal hardship. 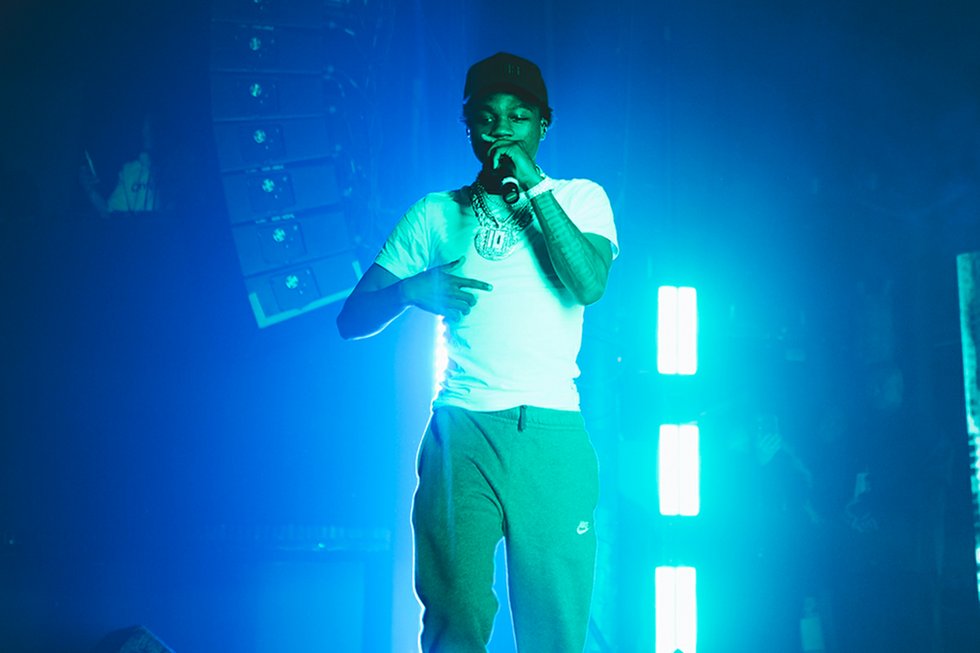 From song to song, Ricch’s delivery was confident but never over-the-top. Sing-alongs from the audience fell quieter when he dipped into deeper album cuts like Prayers To The Trap God, but the energy never dwindled because he always had banger to sandwich them with.

As he neared the end of his set, he rapped to DJ Mustard’s Ballin, a track where Ricch vividly paints vignettes of his past life and contrasts it to his new lifestyle. Towards the front of the stage, a woman in a puffer coat enthusiastically sang along to the line “used to serve crack” and then, addressing the crowd, yelled, “Y’ALL DON’T UNDERSTAND THOUGH.”

Ricch didn’t banter much with the rowdy audience, but admitted he had trouble making it into Canada and had to call on Drake.

Whether he can ascend to the same heights is still a question mark, but Ricch has secured his spot as one of hip-hop’s most promising rising stars.