She might not be from here, but Lindsey Jordan has been growing her fuzzy and sincere indie rock on the city's stages over the last year or so 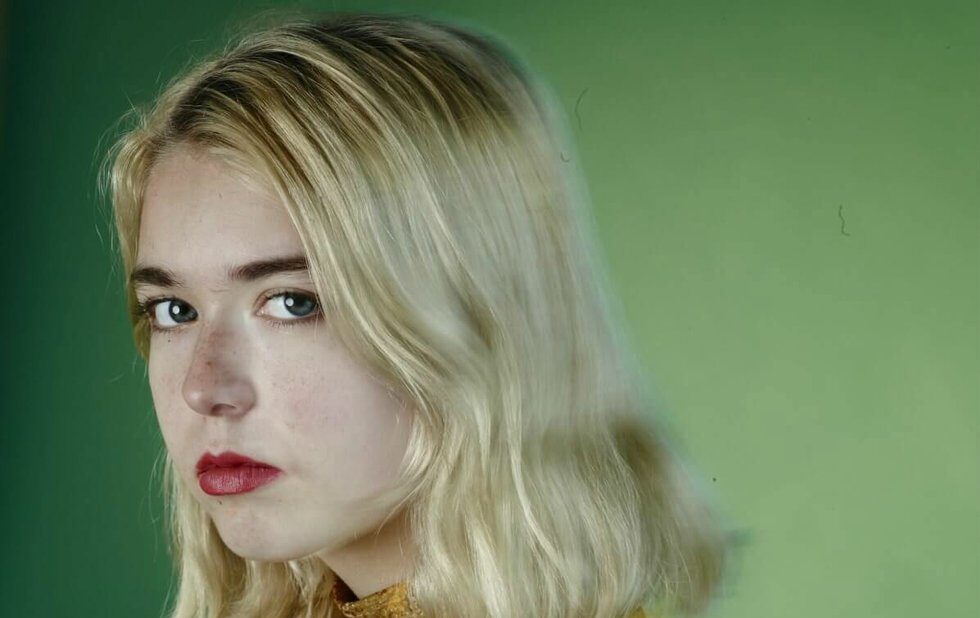 Lindsey Jordan should feel right at home playing in Toronto at this point. The Maryland-based 19-year-old musician who records as Snail Mail marked yet another return with her show at Velvet Underground, her fourth in just over a year (most recently in March for a gig with Ought at Lee’s Palace). In December, she will add three more to the tally, when she supports Alvvays at the Danforth Music Hall.

This sold-out occasion, however, was all about her. It was a proper headlining show to promote her excellent just-released debut album Lush (Matador). She brought Wisconsin’s Dusk along for the ride. The alt-country side-project of Amos Pitsch, frontman of pop-punk band Tenement, were on the eve of releasing their debut album, and the five-piece’s vigorous twang provided some welcome contrast to Snail Mail’s fuzzy indie rock.

When Detroit’s Bonny Doon appeared on stage, a familiar face picked up the bass: Lindsey Jordan. Without any real explanation, she played the parts like a full-timer, adding backing vocals to their languid, jangly folk-rock tunes, mostly from their recent Woodsist release, Longwave. The laid-back vibe may not have floated everyone’s boat, but it certainly suited the breezy, summer weather.

After a noisy warm up, Snail Mail sneakily segued into recent single Heat Wave, then seamlessly transitioned into Dirt, from her 2016 EP, Habit. When she finally addressed the audience four songs in, it was to show her gratitude: “This is so sick. This is crazy… I feel like every band says it but we actually really love Toronto.”

While she is sometimes portrayed as a teenage slacker (blame the mid-tempo rhythms and enthusiasm for distortion), Jordan appeared anything but. Never mind the fact that she pulled double duty, every one of her solemn yet celebratory words on unrequited love were either delivered with soaring conviction or an ear-to-ear smile.

Jordan announced, “this is a new song we’re working on,” before strumming the opening notes to a faithful cover of Coldplay’s Speed Of Sound. Such a thing could be perceived as a novelty, but Snail Mail made the grandiose soft rock anthem their own. When the band reached the single Pristine, you could sense it was the song everyone was waiting for. The audience burst into a sing-along and Jordan’s claims to never “love anyone else” became a call to action for everyone in the room.

Capping off their hour-long set with a one-song encore, Snail Mail didn’t need anything more than the sincerity of Jordan’s bedroom pop to win over the crowd on this night. That should suit them well to playing with Alvvays, who are masters of that trade.