The annual EDM mega-fest brought sensory overload, big-name headliners and a nightmare of a time getting out of Downsview Park. Here's what stood out. 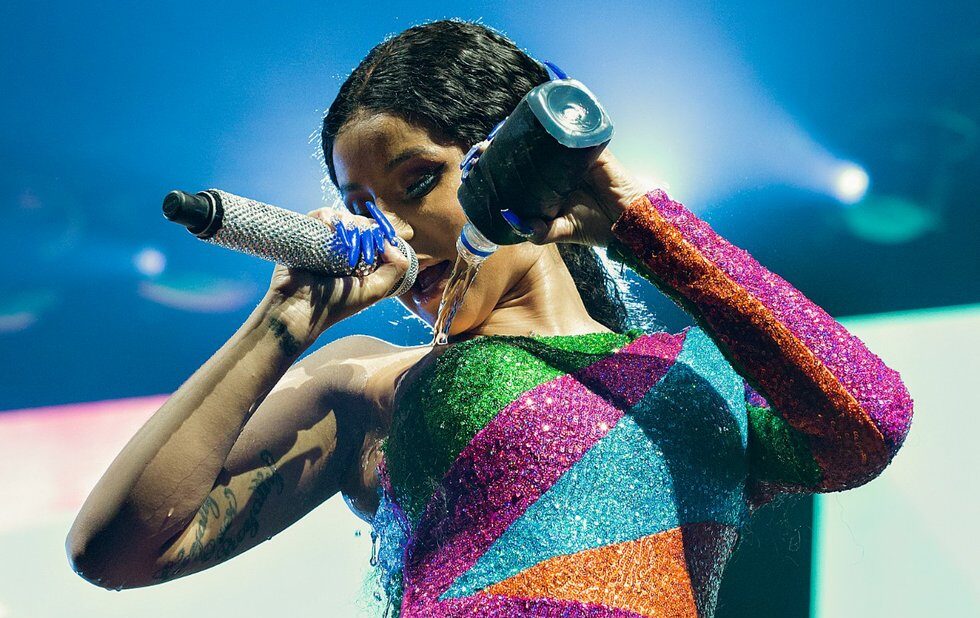 Over two days, three stages and over 30 performances, there wasn’t a moment where all five senses weren’t stimulated at Veld. The incessant scent of weed wafted through the park while strobes, flames and fireworks continuously ripped through the air and a seemingly endless lineup of artists sang, rapped and spun to a crowd clad in full neon fits and pasties. For every bass drop and well-timed pyrotechnic, there were hundreds of exposed butt cheeks and even more body glitter.

It was clear that organizers were aiming for something epic, despite having less competition in a sparse Toronto festival season. The electronic headliners – Tiësto, Skrillex and Kygo – are among the biggest draws in the genre right now, while rapper Cardi B was an eye-popping name at the top of the poster. According to Veld’s Instagram, with over 30,000 people, this year was the festival’s biggest to date.

With many attendees in various stages of wavy, the overall vibe was extremely positive and occasionally overwhelming. Music never stopped playing no matter where in the park you were, and if you weren’t dancing you were an outlier. But despite the upbeat energy, Veld wasn’t immune to hiccups. Here are some of the most memorable moments of the weekend. 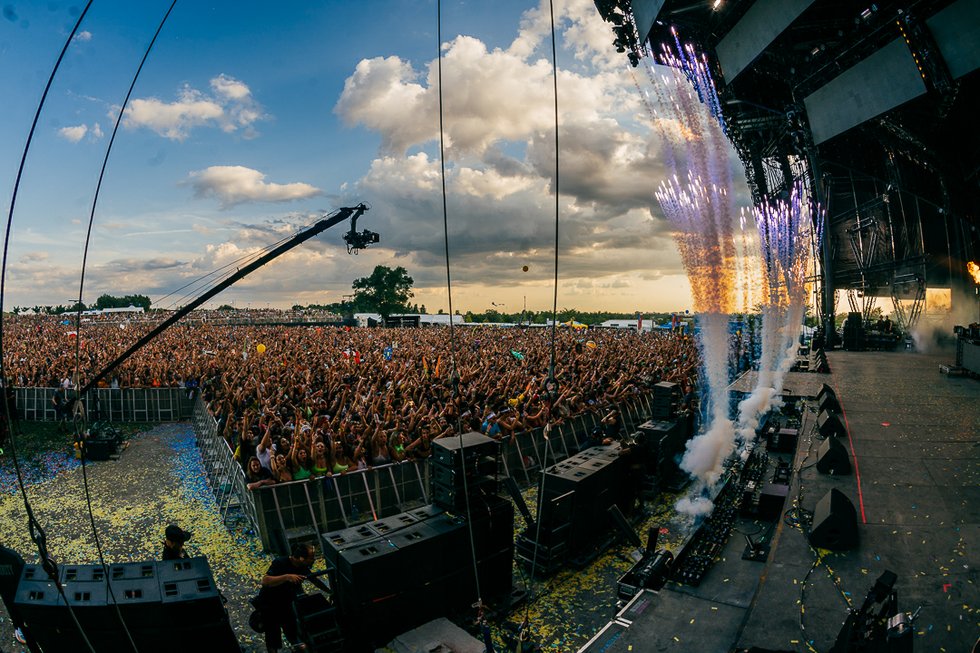 Cardi B nearly missed her set

While cross-genre artists have been integrated into Veld for the past few years, this year’s biggest name, Cardi B, fell well outside the EDM genre the festival is known for. This isn’t a new thing. After all, Migos, Cardi’s husband’s group, played on the main stage last year. But this year drew some backlash from electronic-devotees on Facebook and Twitter when Skrillex, a figurehead for the 2010s post-dubstep genre-blurring brand of big-stage EDM, didn’t close the fest on Saturday. Instead, Cardi was last to perform. Turns out that wasn’t a good thing.

Her 10:05 pm set time came and went and the crowd quickly grew restless. By 10:30, there were mutterings online that Cardi wasn’t even on-site yet. When she finally touched the stage around 10:45, the Bronx native rushed through only a few of her hits, including her breakout Bodak Yellow, which was interrupted shortly after the 11 pm noise curfew when she was abruptly cut off. 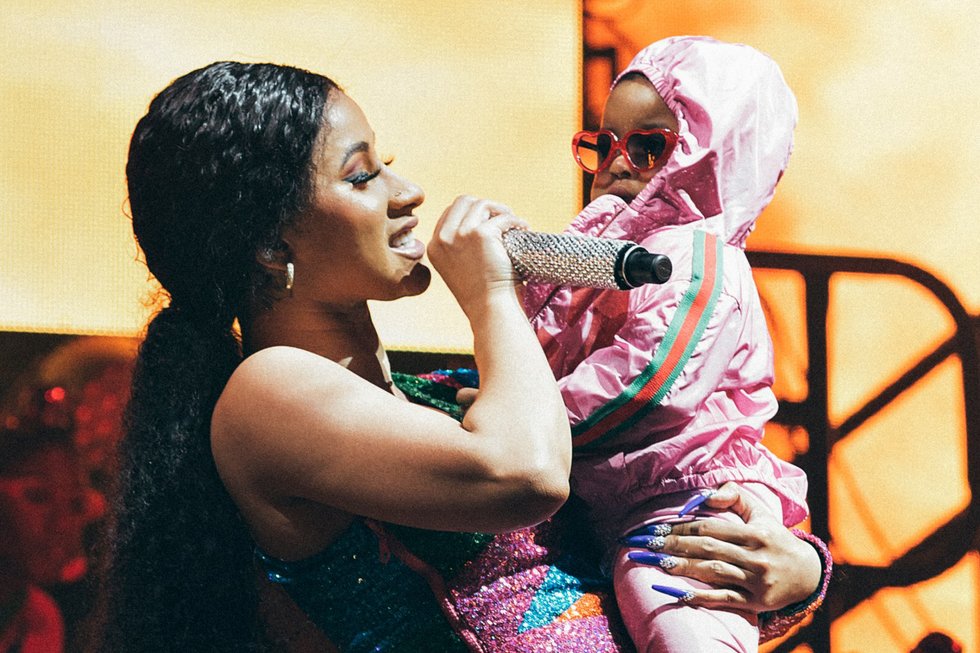 Cardi B with baby Kulture

She held her one-year-old daughter Kulture while performing Clout, after explaining that her husband, rapper Offset of Migos, didn’t make it into the country to do his verse. His trouble at the border was clearly settled by the following night, as he joined fellow Atlanta rapper and Quality Control labelmate Lil Baby for his Sunday night set. (Cardi B, Lil Baby and Offset were also back on Monday night as surprise guests at OVO Fest.) 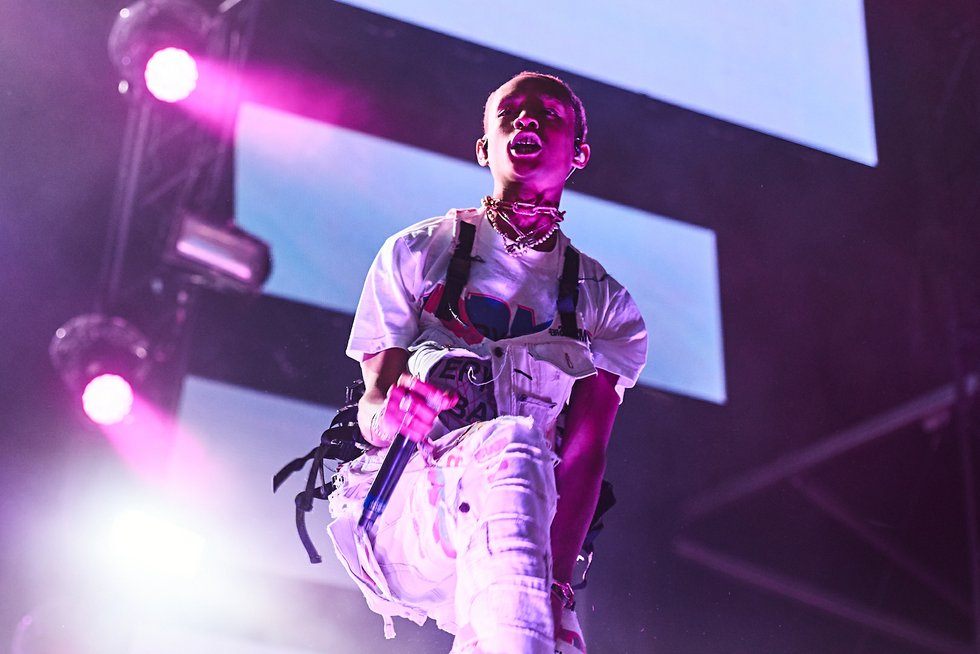 Jaden Smith, along with his sister Willow, has long been making headlines for their eclectic and unpredictable style. The same can now be said about his performance style, especially after his show on night one of Veld. Mid-performance, Smith got out a razor and proceeded to shave his own head, perfectly in time with the interlude of razor-sounds on his song K from the new album Erys.

This isn’t out of character for Smith, who once made headlines for carrying his own severed locs as an accessory to the Met Gala. But nonetheless, the impromptu haircut brought the screams to deafening levels as he made his way through his Erys-heavy set of post-trap bangers. 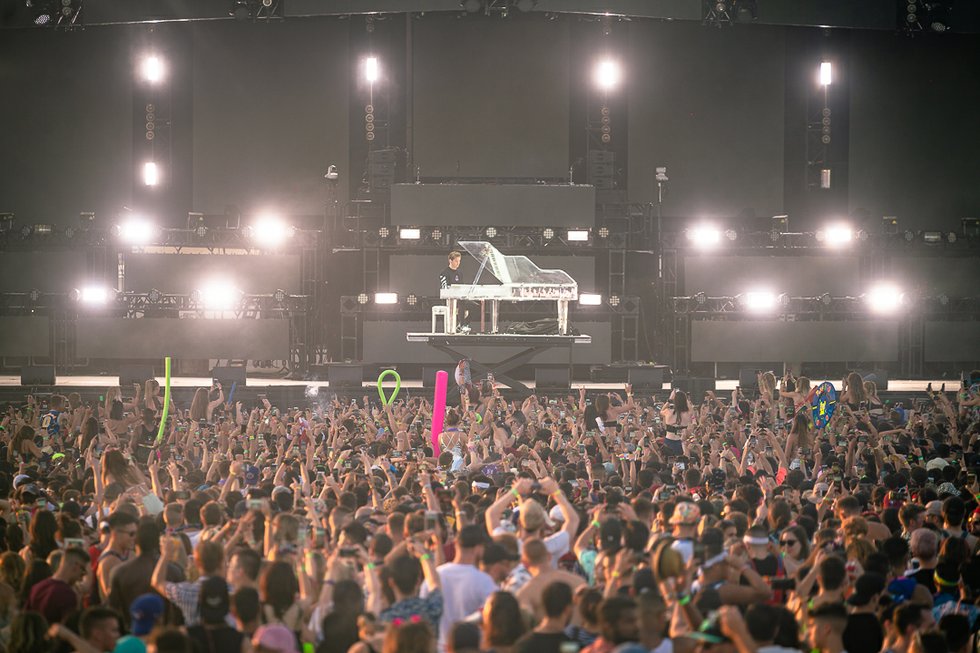 The energy for Norwegian DJ Kygo’s Sunday night set on the main stage was already high, as it was preceded by an onstage proposal (Over the top? Absolutely). But he kept the crowd’s attention for the entirety of his nearly 90-minute set by blending his own hits, like the Selena Gomez collaboration It Ain’t Me and the posthumous Whitney Houston-featuring Higher Love, with old favourites like TNT by AC/DC.

The most memorable moment came at the end of his performance. An eight-piece string set took the stage, with Kygo playing piano and Justin Jesso joining him onstage to play their 2017 hit Stargazing. The beautiful moment was visually and sonically stunning, but it seemed incongruent with the turned-up vibe of the festival as a whole. Not that that was a bad thing.

With a never-ending stream of artists across the three stages, it sometimes felt hard to focus on one thing at a time. It was easy to be distracted, with different stimuli everywhere you looked. And often the different variations of EDM build-ups and drops started to feel monotonous. So when Kygo switched up the vibe for the end of his set, all eyes were on him. 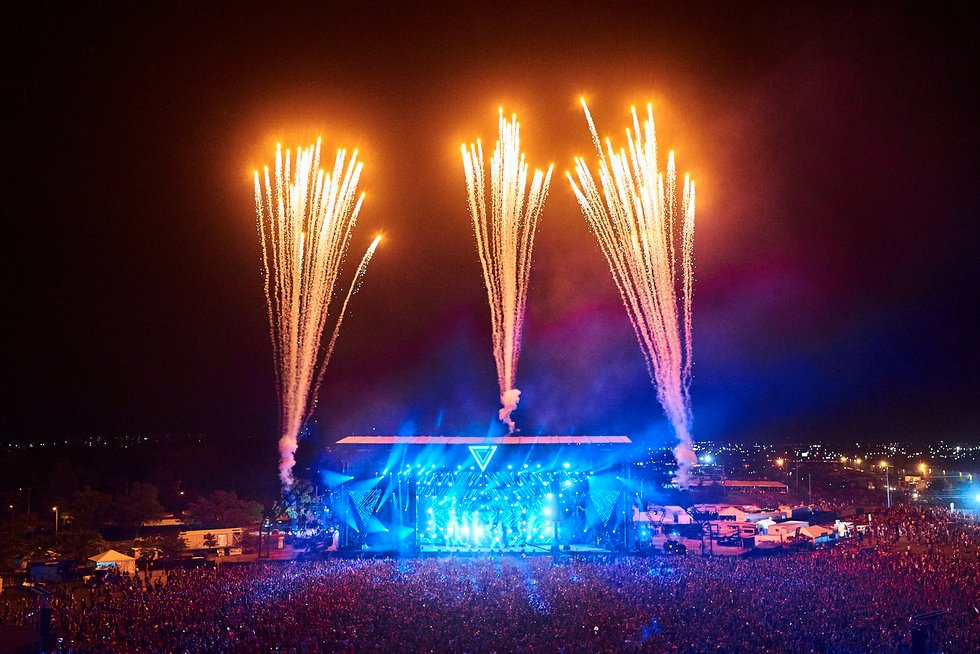 Leaving was a nightmare

The end of Saturday night felt apocalyptic. Finding a way out of the festival was nearly impossible, with thousands of attendees piling through one exit, walking in the same direction and competing for rides on the same ride-sharing apps. An Uber that would have typically been $30-$40 was nearly $100 and although GO and TTC stops are nearby the park, they weren’t easy to get to immediately after the festival closed.

Understandably, disorder ensued. Keele and Sheppard, the intersection adjacent to the park, looked utterly chaotic as thousands of tired ravers, some barefoot, others with smeared makeup, made a mass exodus. Police blocked off the street towards the park. There were police cars and ambulances driving towards the area but it was unclear if they were responding to a specific incident or just the sheer congestion.

During the festival, the park felt crowded but never felt overly congested. But once attendees left, the size of Veld confronted the infrastructure of the city and it wasn’t ready. With the festival clearly growing, and OVO Fest and the Caribbean Carnival happening the same weekend, you can only hope the city and festival organizers will be better prepared next year.