Wu-Tang Clan played their classic debut in full in Toronto 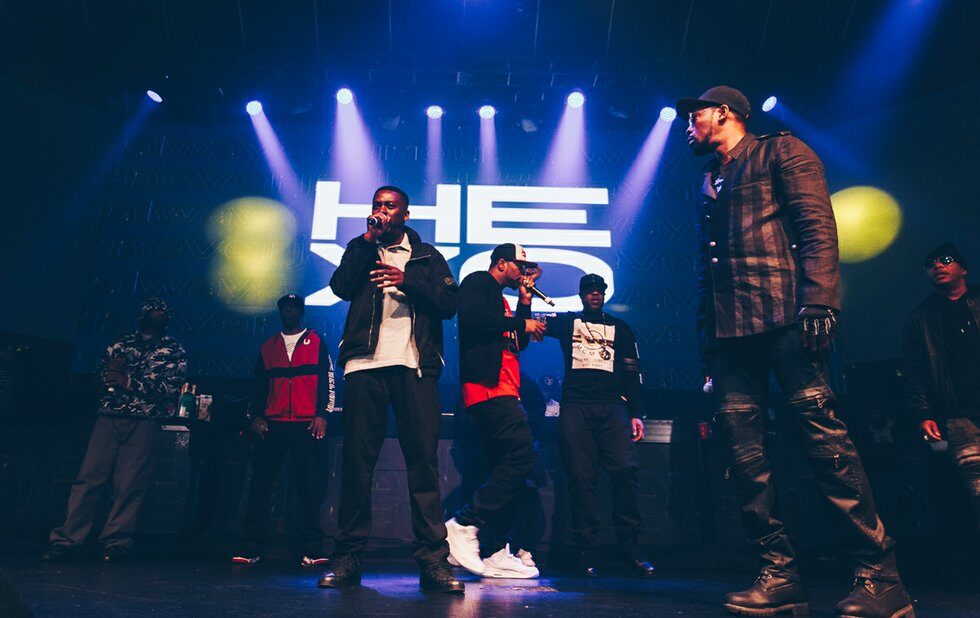 Despite the buzz for this free Wu-Tang Clan concert, things looked potentially underwhelming as concertgoers filed into the spacious Rebel.

The venue wasn’t full, the crowd had a subdued response to the 90s hip-hop anthems the warm-up DJs were playing, and the event was replete with the logo and promo merch of legal cannabis purveyor Hexo, which may have poured the GDP of a small country into making the event happen. This, combined with less than thrilling Wu-Tang merch – Wu-Tang logo plus Canadian flag equals embarrassment, not patriotism, at least for me – made me worry the group might play for a contractually obligated amount with only the contractually obligated amount of inspiration.

I was wrong. Though the audience remained comparatively unenergetic for the performance they got, the set was stellar. At 11:05 (25 minutes before their scheduled set time!) RZA appeared in all-black regalia to start things off, but it wasn’t until the whole group rushed onstage and launched into the entirety of their legendary 1993 debut, Enter The Wu-Tang (36 Chambers), that the enormity of what was happening hit. 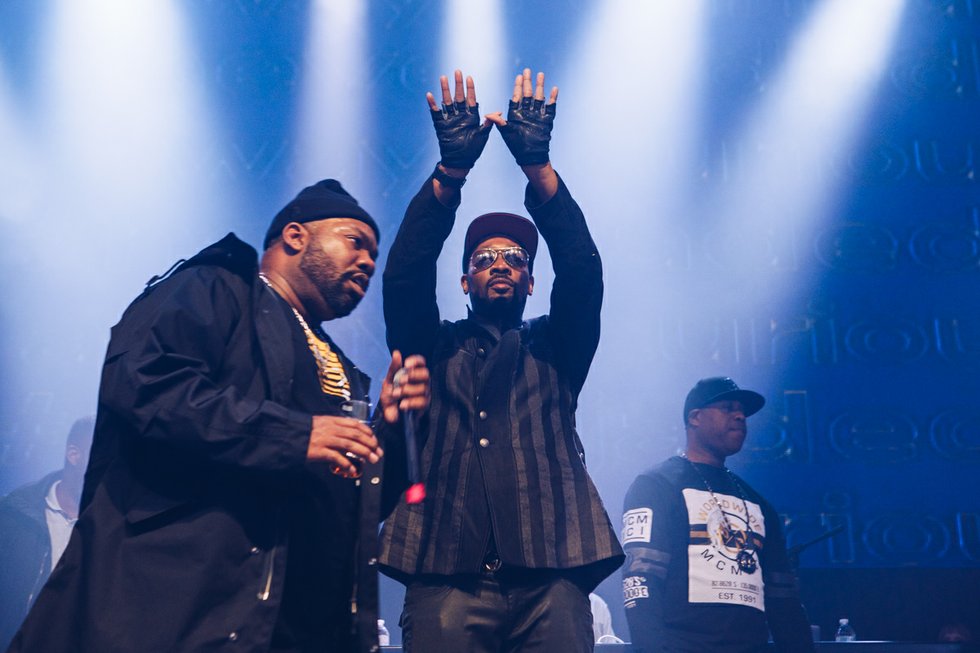 You never know what you’re going to get with a Wu-Tang group show: often one or two members get held up at the border or have other obligations, leaving us with mostly the Wu-Tang b-team. But on this occasion they were all here and all on point, with two of Ol’ Dirty Bastard’s sons (apparently both called YDB, for Young Dirty Bastard) providing their late father’s verses when necessary. 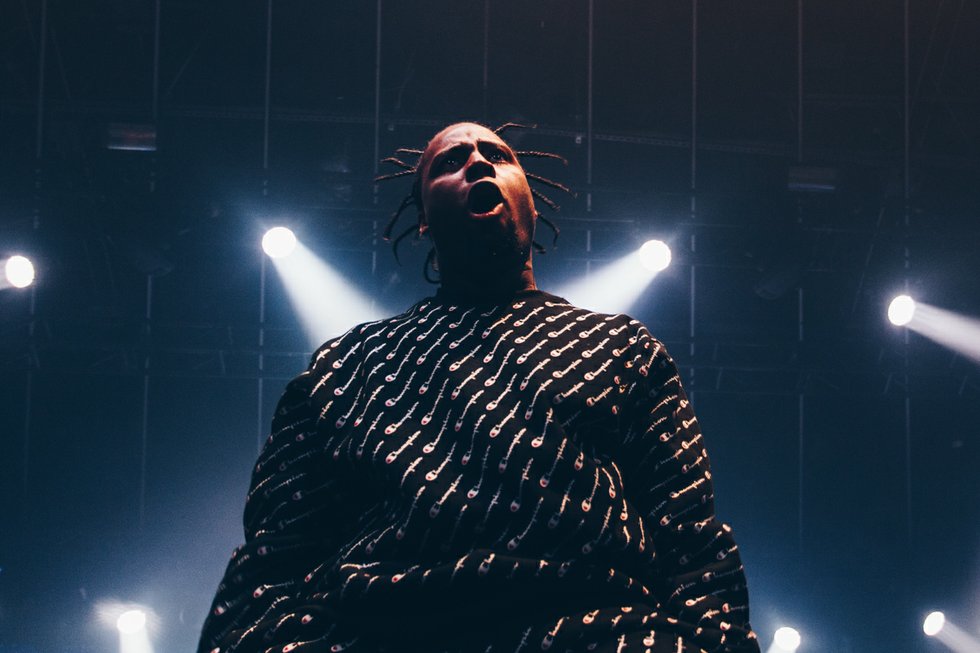 From Inspectah Deck to Ghostface Killah to Masta Killa, each member went all out, projecting their unique energy like it was still the golden age. The often overlooked Deck – who sets the tone for many of the album’s best-loved songs – sounded particularly strong.

Any missed lyric got filled in by someone else in the group, which helped out GZA, who seemed somewhat… disoriented as the show went on, eventually fading into the back of the stage for the final chunk and skipping his later verses. The collective showmanship was impressive. And that was just the first half! 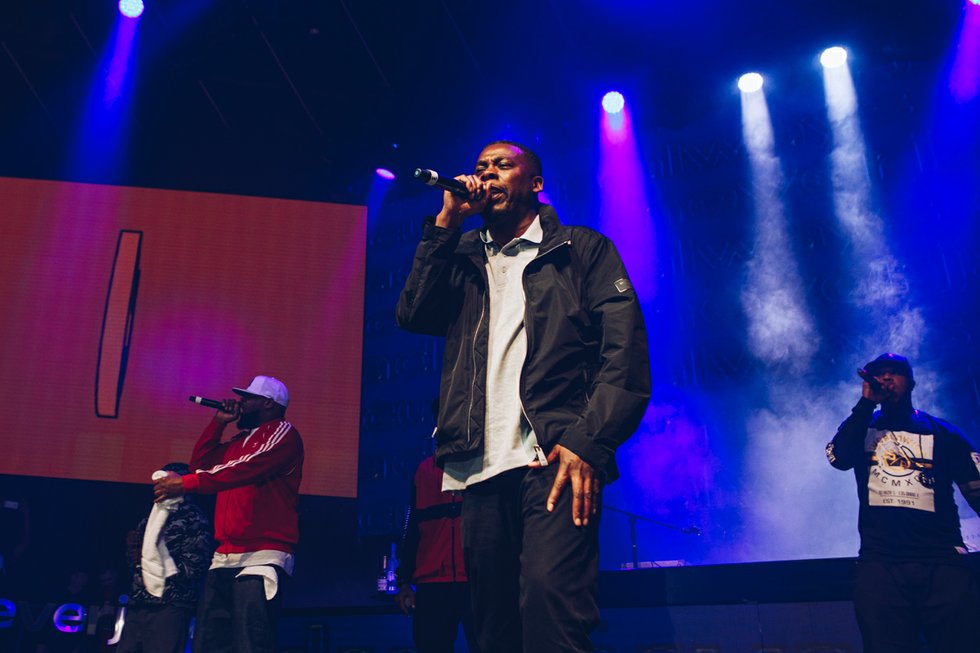 GZA seemed a bit dazed throughout the show.

I had also misunderstood the crowd’s devotion. Method Man charismatically admonished the front row for their lack of energy, but that didn’t apply to those standing behind them, where everyone mouthed every word.

After their expert performance of 36 Chambers and the arrival of a W-shaped cake celebrating the 25th anniversary of the LP’s release, things kicked up further.

Cappadonna appeared and launched into an incredible rendition of his verse in Ghostface’s Winter Warz, with the DJ ending the track over the instrumental from Dr. Dre’s The Next Episode. This segued into the group’s solo work – Raekwon’s Ice Cream and an electrifying version of GZA’s 4th Chamber were highlights. They did not play Logic’s just-released Wu Tang Forever, though, a track that features every living member of the clan. This show was about the classics. 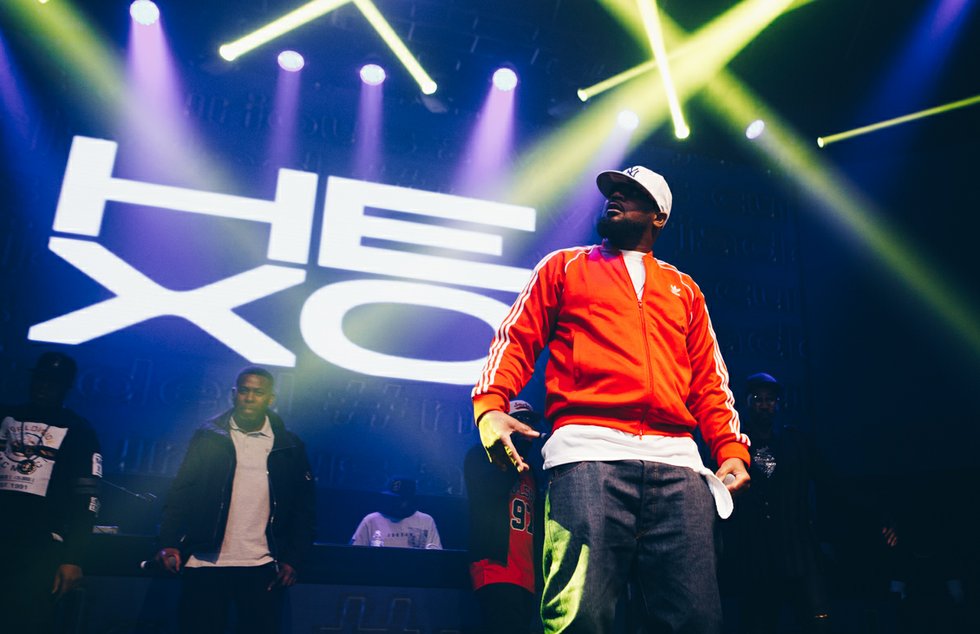 Ghostface had an arsenal of classic verses.

There were some references to Hexo and Toronto being “at the forefront of change” vis-à-vis legal weed, as well as a brief singalong to Rick James’s Mary Jane, and then it was onto more hits. This latter portion of the show took on a good-timey, free-form approach that hopped between songs and eras of the group.

Method Man crowd-surfed during a rendition of his Da Rockwilder, RZA passed Patrón to audience members, and eventually the group pulled the plug after an hour and a half. They closed with deep cuts Duck Seazon and Ghostface’s Ironman classic Fish. 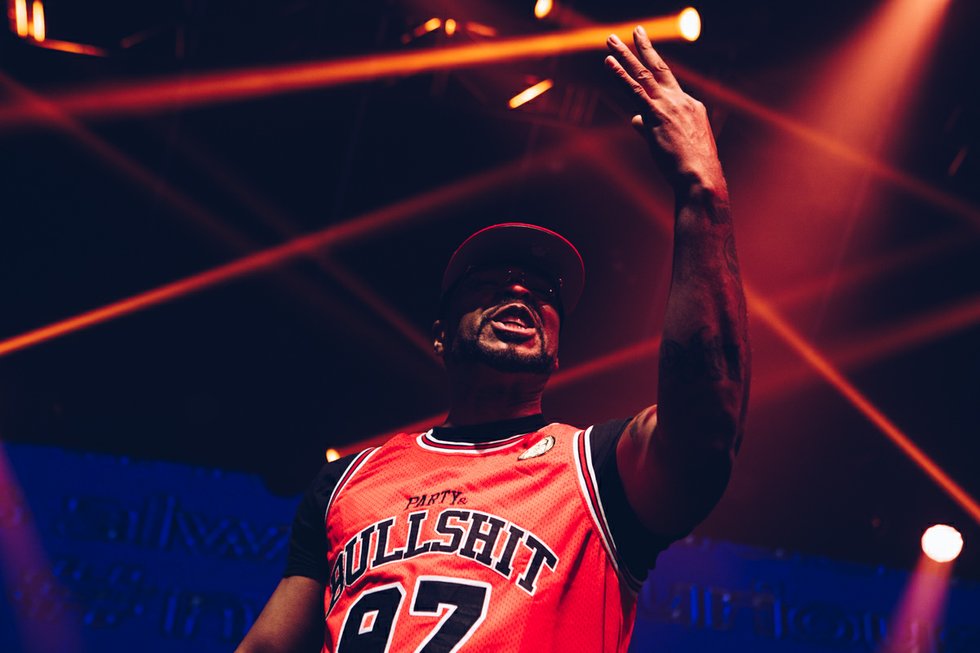 Despite the nostalgic classic-rock feel of the concert, they brought a live energy that rivals and bests acts half their age. These are artists with staying power. Let’s see what Wu bring in the next 25 years. 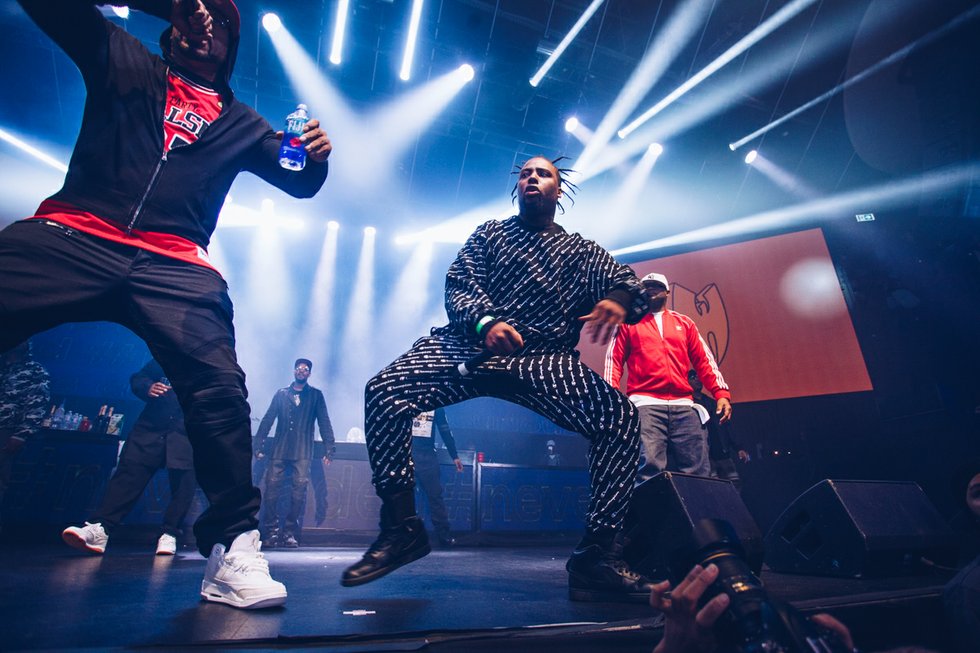 Wu-Tang is for the children. Including their own children.